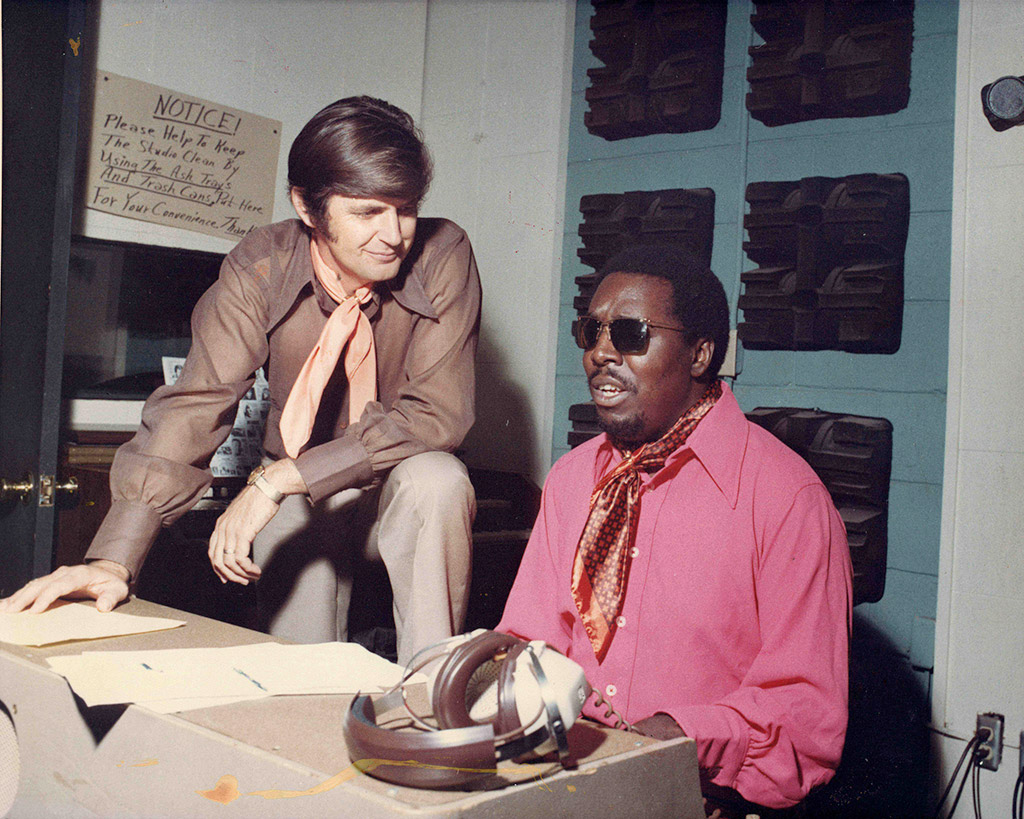 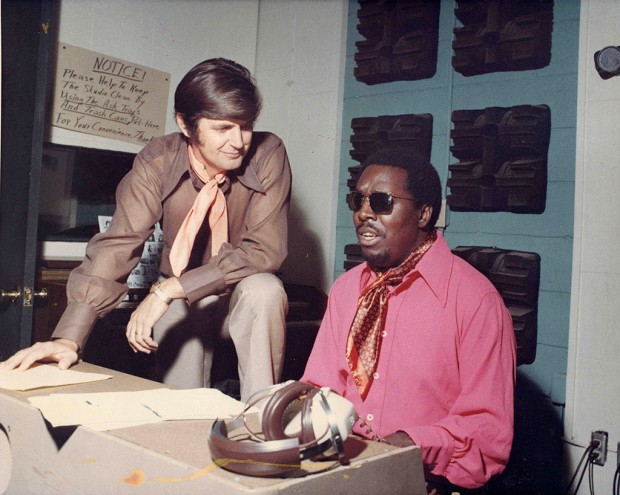 The Stranger Than Fiction Documentary Film Festival is happening next week from September 26th to 29th at the Irish Film Institute in Temple Bar. As suggested, the season is a doc-heavy selection of films with shorts and masterclasses lined up to. See the full brochure.

I have tickets to giveaway to two films, Muscle Shoals or The Great Hip Hop Hoax showing at the festival, and you can choose which one of the two enter via the widget below:

The Irish premiere of a documentary centred on two very Scottish men who posed as American rappers Silibil ’n’ Brain whose cunning plan got them to the upper echelons of the music industry in the UK before it all crashed back down again. There’ll be a Q&A with the director Jeanie Finlay after the screening as well as a a post-screening reception which is €12 but free if you win them here!

Taking its title from a small town in Alabama where Fame Recording Studios was founded in the 1960s in a time of racial segregation, this film examines how Muscle Shoals and producer Rick Hall recorded some of the biggest R&B hits of the era with the help of local session musicians The Swampers for people like Aretha Franklin, Wilson Pickett, Etta James, Otis Redding, Paul Simon, Candi Staton and Mick Jagger. The film also recounts how some of the members went on to set up a competing studio cross town – Muscle Shoals Sound Studio.