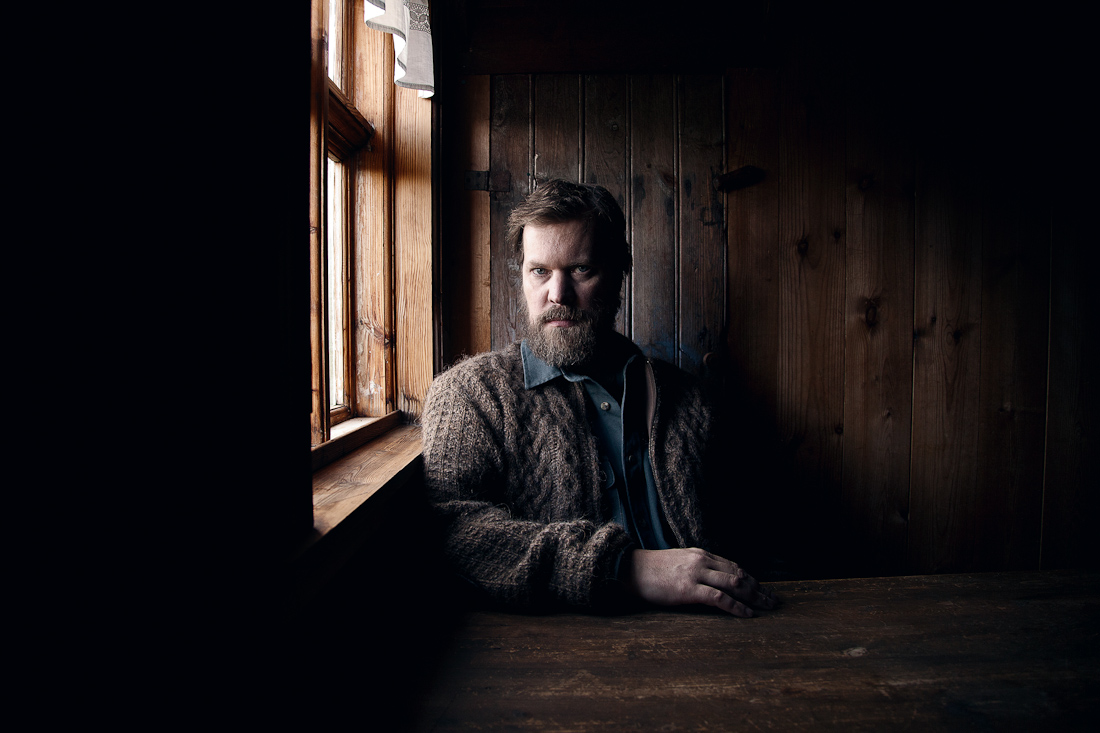 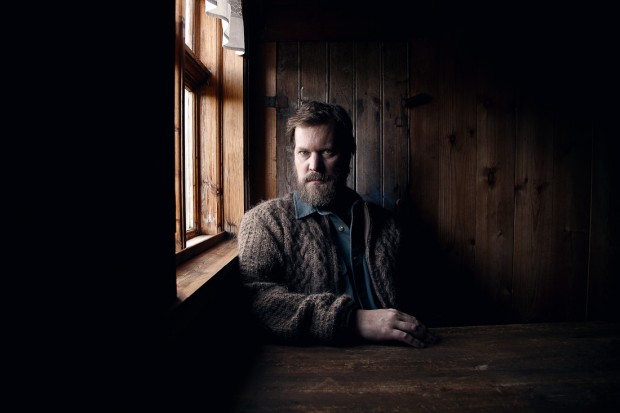 Gig news and announcements from the last week:


Danish wunderkid MØ is supporting AlunaGeorge in the Academy next month on Wednesday 16th October. Tickets €17.35 plus fees on sale now.

You may have seen them on Jools this week, Sheffield rock duo Drenge play Academy 2 on October 26th. Tickets on sale today at €13 plus fees.

DATE CHANGE ALERT: Ghostpoet’s gig in Button Factory on Saturday October 19th has been moved to the Saturday 25th due to tour schedule issues. Tickets €16.30 plus fees on sale now.

After selling out his DEBUT gig in Dublin, Hozier tries his luck in The Pavilion in Cork on December 21st. Tickets €10 on sale Friday from the Pav site.

Staying with Cork, MGMT are playing Murphy’s Little Big Weekend 2013 in the Savoy, Cork from October 18-20 along with The Stunning, Jerry Fish Electric Sideshow, The Frank & Walters,The Would Be’s and O Emperor. Tickets via the Murphy’s App.

Deptforth Goth has announced Bantum as his guest for his show in the Unitarian Church on Friday 18th October. Tickets €12 plus fees on sale now.

Booka Shade hits Dublin on Saturday 14th December in the Button Factory for a late DJ set. Tickets €22.50 plus fees on sale now via Ticketmaster & Resident Advisor on sale now)