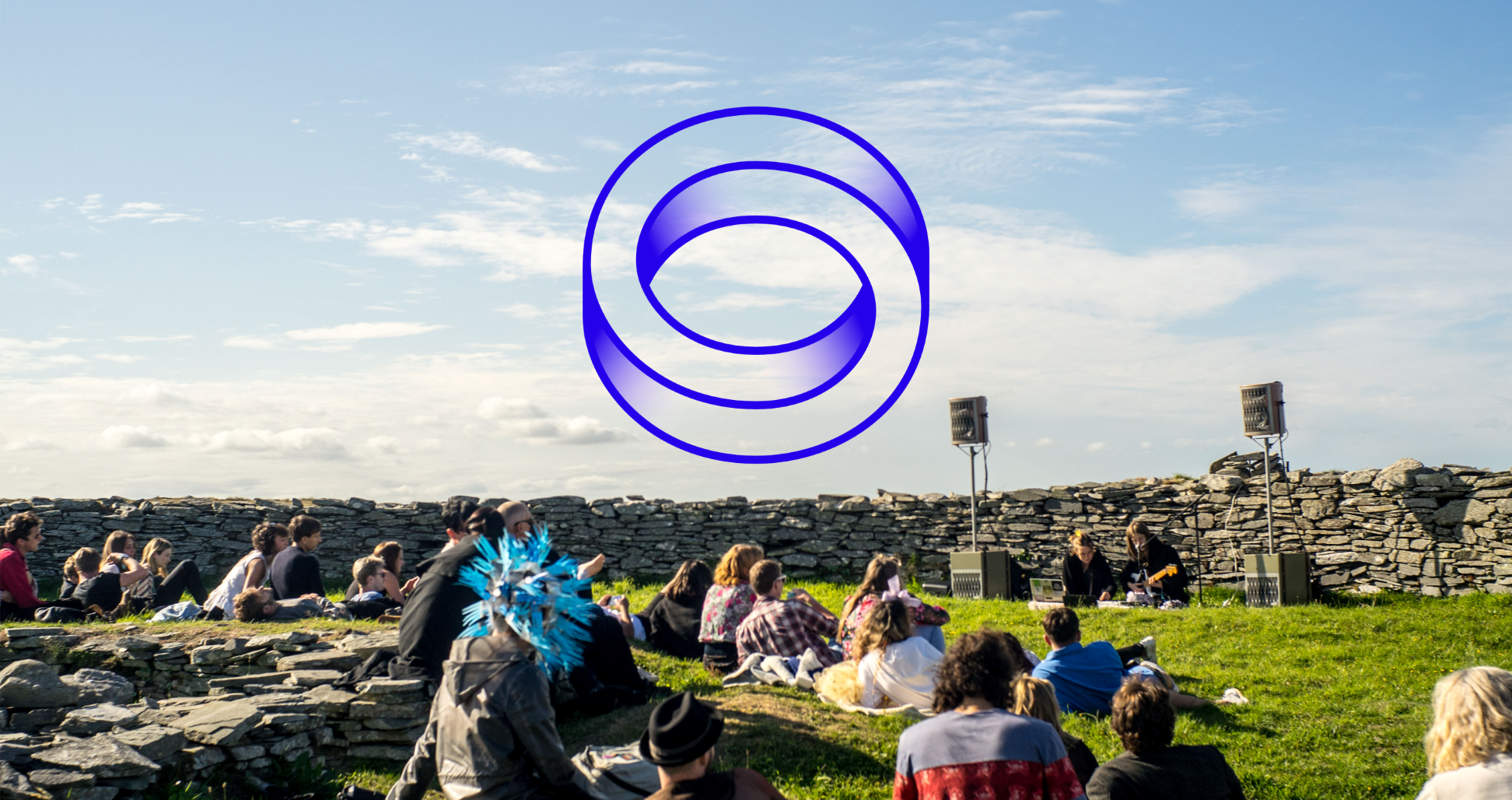 A long table dinner will be created by chef Adam Kavanagh (Il Vicolo) under a candlelit orchard. An archaeological site will host live performances over the weekend while the campsite is located beside West Cork’s Roaringwater Bay.

Way Of The West is a non-profit festival, ticket prices are solely going to running costs. A break down of how the ticket sales are spent is even provided for the public to see upon request. Tickets are available here but we’re giving away tickets to the festivalb. The winner has now been contacted. congrats to Shelly R. 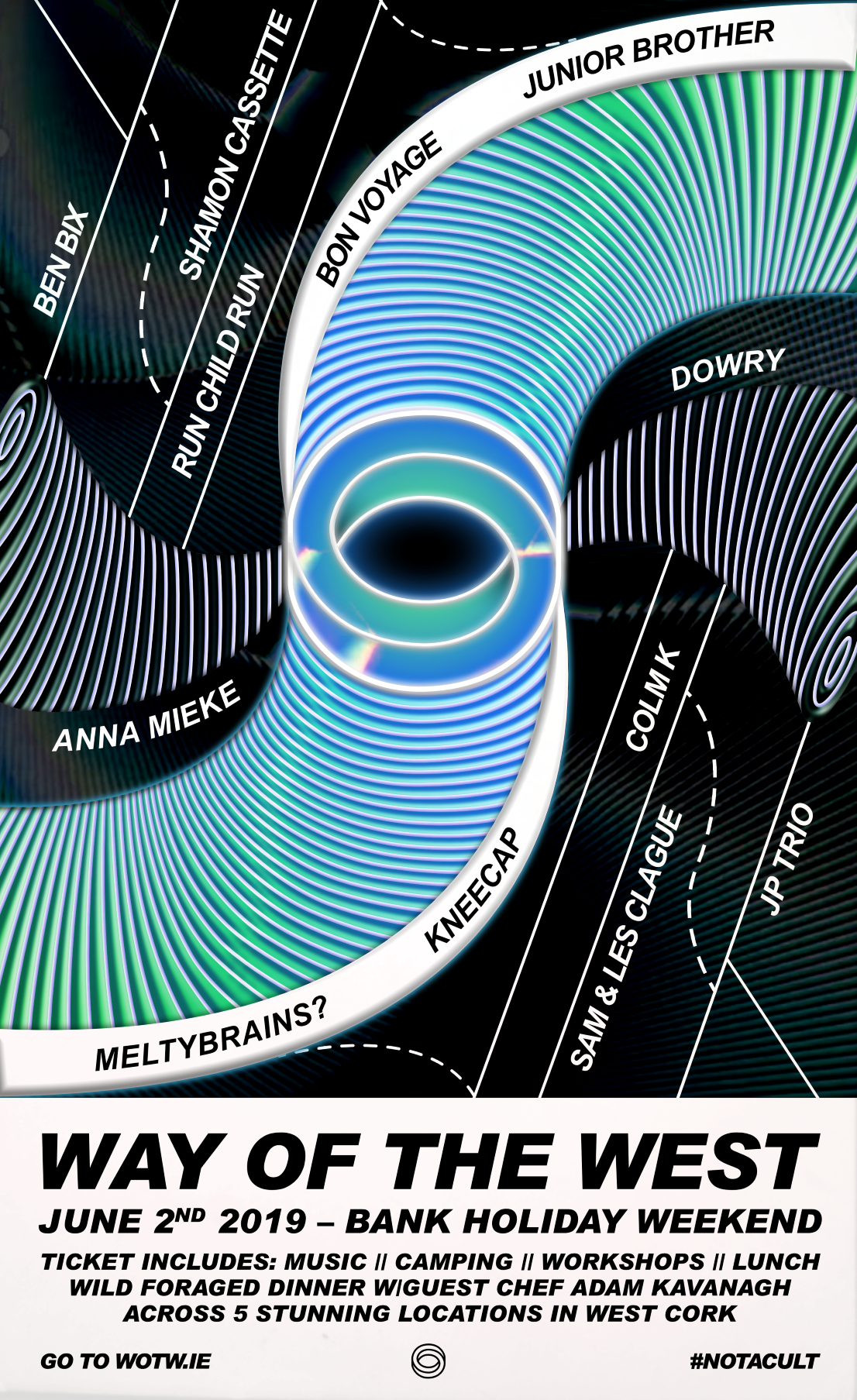