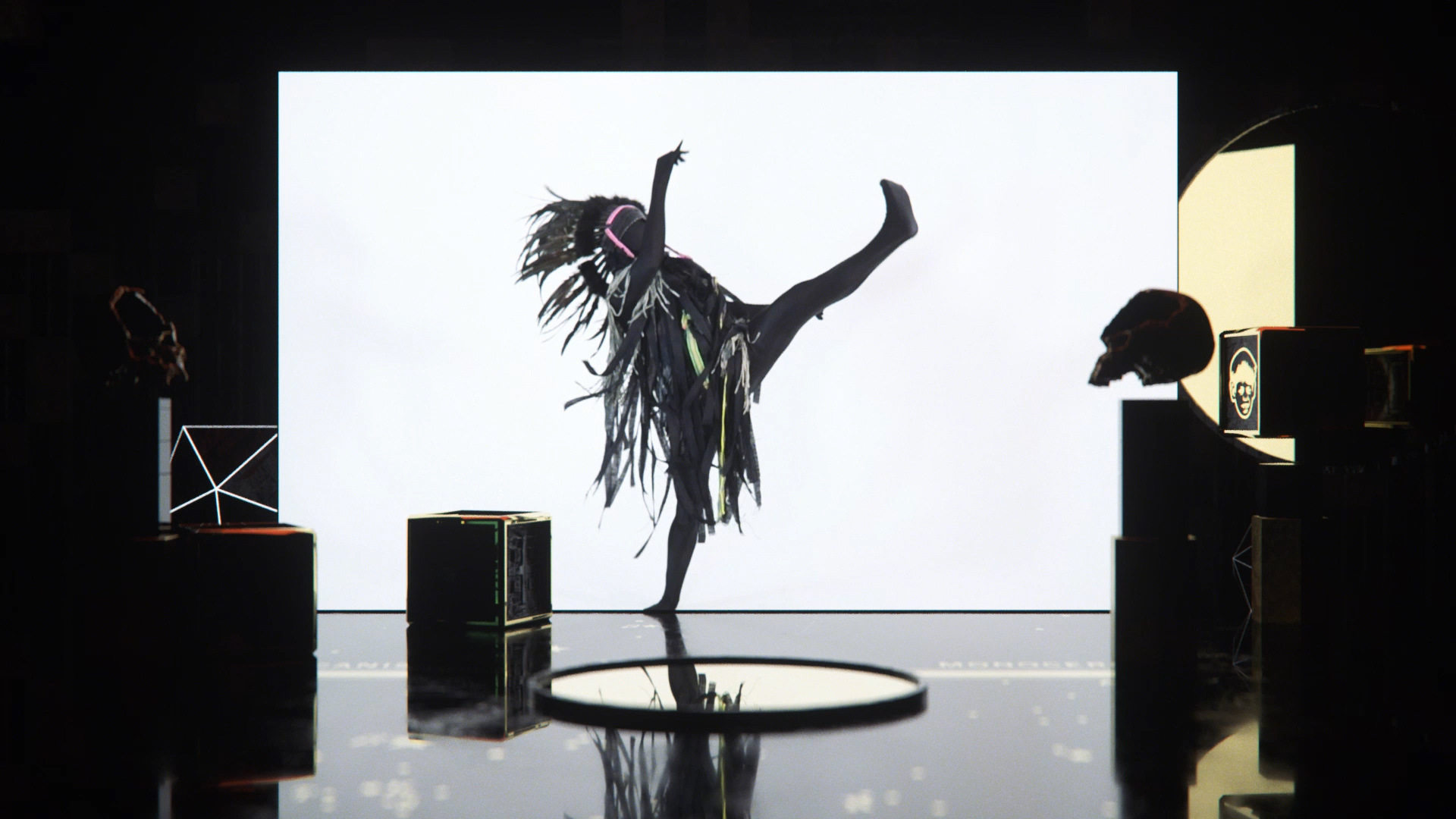 The Redneck Manifesto marked 20 years in the game with The How, which was the iconic Dublin band’s first record in eight years.

As we said upon release, The How was “entirely devoid of nostalgia, preferring instead to look ahead,” and contained some vibrant and expansive takes on the band’s instrumental rock guitar sound.

To mark some upcoming dates in Japan, where the band have often had an audience (and where they have a new split release with the band Lite), they have a new video directed and animated by Cian McKenna with a modern tribal dancing made with modern technology. It’s a retro-futuristic exotic look, which ably fits ‘Head Full Of Gold’, my personal favourite song from The How.

Buy it here on vinyl / digital.

See their Japan tour dates or see them at Another Love Story in August.