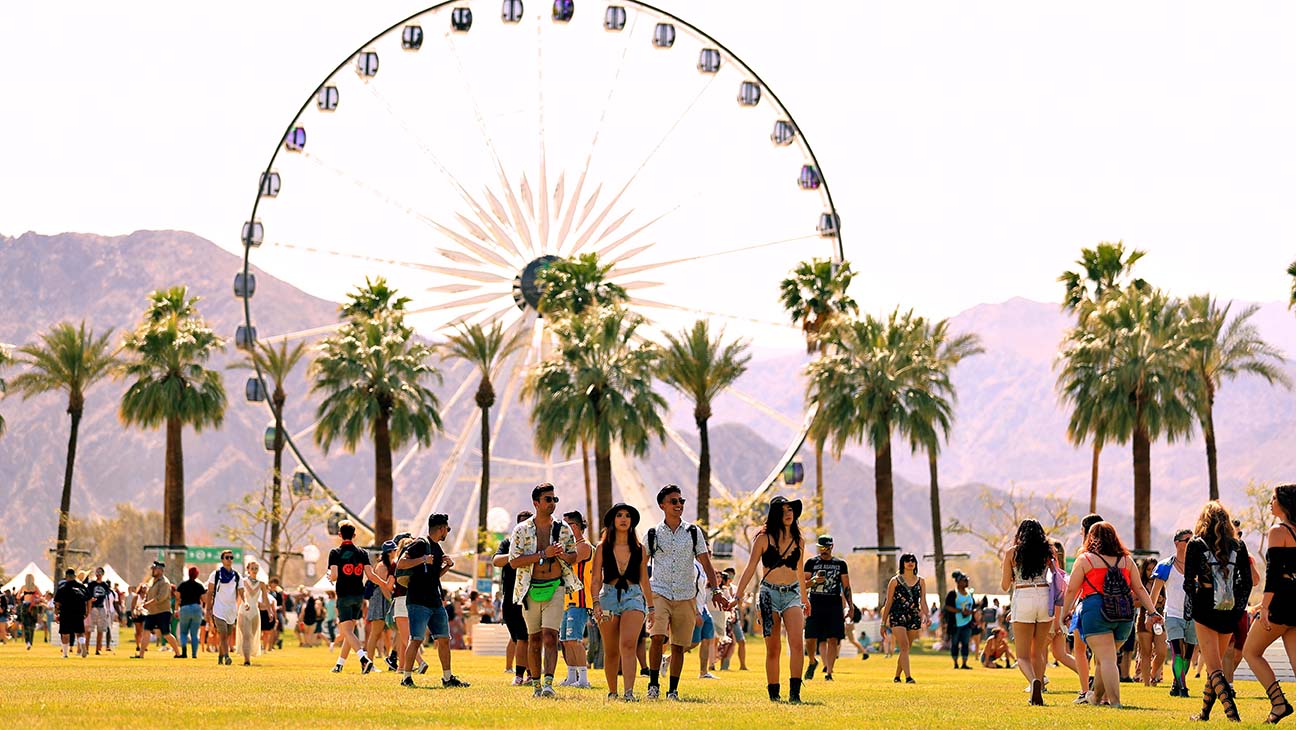 News coming out of the Twitterverse today indicates that Californian goliath music festival Coachella looks likely to be postponed.

The festival, which was originally supposed to take place on the weekends of April 10th and 19th, is rumoured to be pushed back until October of this year.

I can now CONFIRM #Coachella WILL be postponed until October 9th and 16th due to #coronavirus concerns.

Lineup will attempt to remain the same, but moving a festival this size isn’t easy.

They are currently working with artists and an official announcement is in the works. 🦉

Scoop: A source familiar with the arrangements tells me that the Coachella festival will be postponed due to Coronavirus concerns and moved to the weekends of October 9 and 16.

As of now, the same lineup is confirmed to perform.

The news, if confirmed, would come after the cancellation of SXSW 2020 and Miami Music Week.

With those sort of trends developing on the far side of the Atlantic and cancellations already occurring domestically via the St.Patrick’s parades, one would have to wonder if some Irish festivals will consider having to postpone or cancel their 2020 events.

Certainly, with our acting Taoiseach claiming between 50-60% of the population may end up contracting the virus, there’s an argument that any large gathering of the population may not be allowed to go ahead. Especially given the rather unsanitised, less than sterile living conditions at Irish music festivals.

This is all speculation at this stage, which is important to state.

The idea is that the virus may die down in the summer when temperatures rise. If this turns out to be correct, festivals in the warm season (All Together Now, Another Love Story, Electric Picnic) should be alright. However, organisers of festivals in May and even June must be feeling more than a tad nervous.

That includes Body & Soul, Life and It Takes A Village to name but a few.

While one would hope these festivals would have insurance in place in the event of a cancellation, SXSW did not.

What would happen if these festivals did have to cancel? The lucky ones may be able to reschedule for later in the year. Unfortunately, smaller, largely independent festivals may well fold, as they rely on the yearly revenue generated from each successive one of their festivals to survive.

The warning signs are certainly ominous across the pond, with Live Nation’s stock falling about 9% on Wall Street. While a huge company that can certainly weather such a fall, it’s decline is due to a growing concern from investors that large events in the music industry will have to be cancelled.

Irish summers wouldn’t be the same without our music festivals, so we’re gunning for them to go ahead (given they don’t pose a larger health hazard than three days of indulgence already does).

If they didn’t, it would certainly be a blow to our already rather fragile industry, with organisers, bookers, bands and vendors all losing out.

The knock-on effects from large scale cancellations would merit interest. Without large festival weekends taking up the calendars and eating up funds, would the public generally go out to smaller, once-off nights in the city more? If travel becomes difficult, will more Irish bands and DJs get bigger bookings and crowds during the summer? Food for thought anyway.