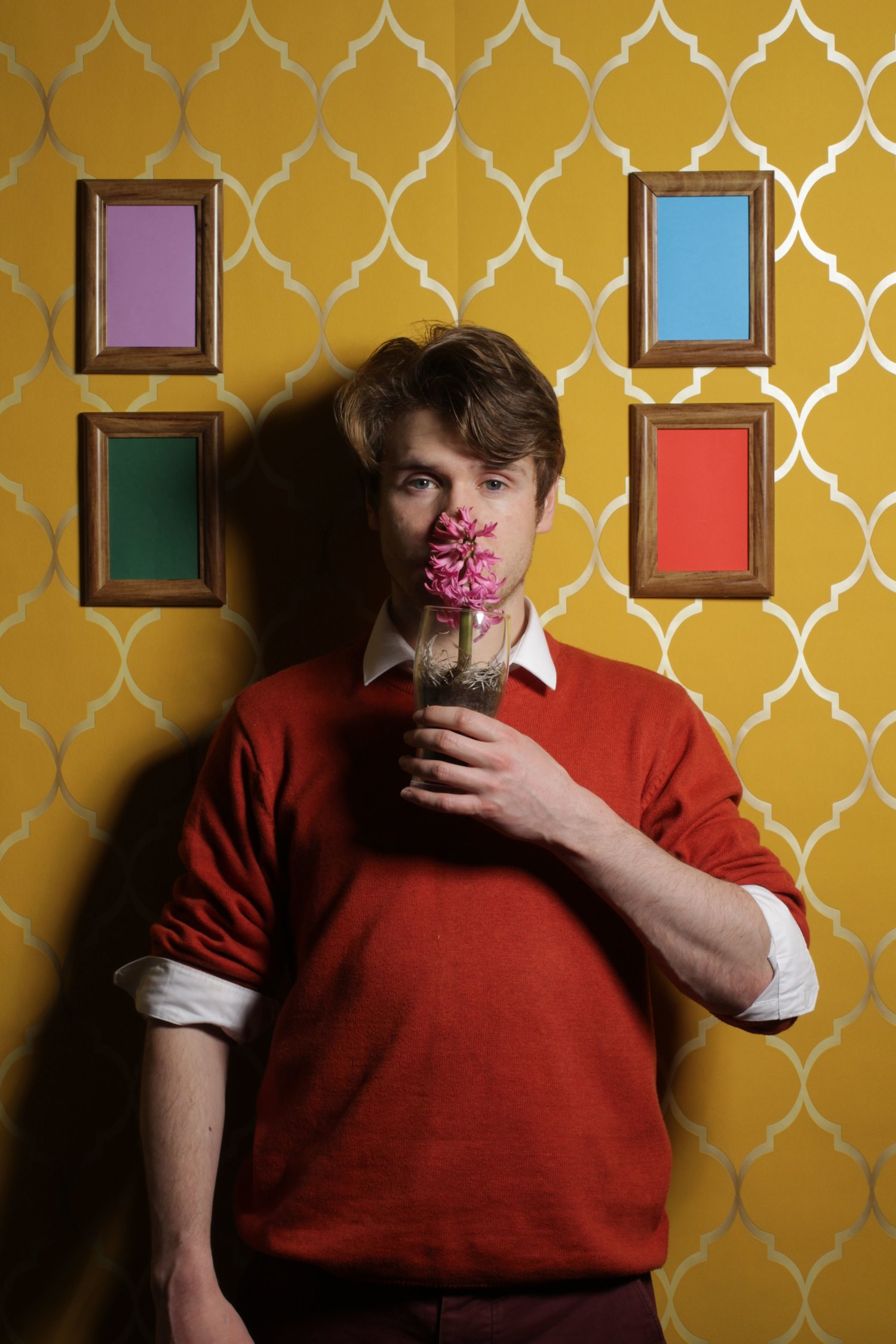 The gig comes toward the end of a busy year for Ronan Kealy, who released his debut LP Pull The Right Rope in May.

Tickets, at €14+, go on sale this Thursday through the Ticketmaster site.

20 gigs to see in Cork this weekend