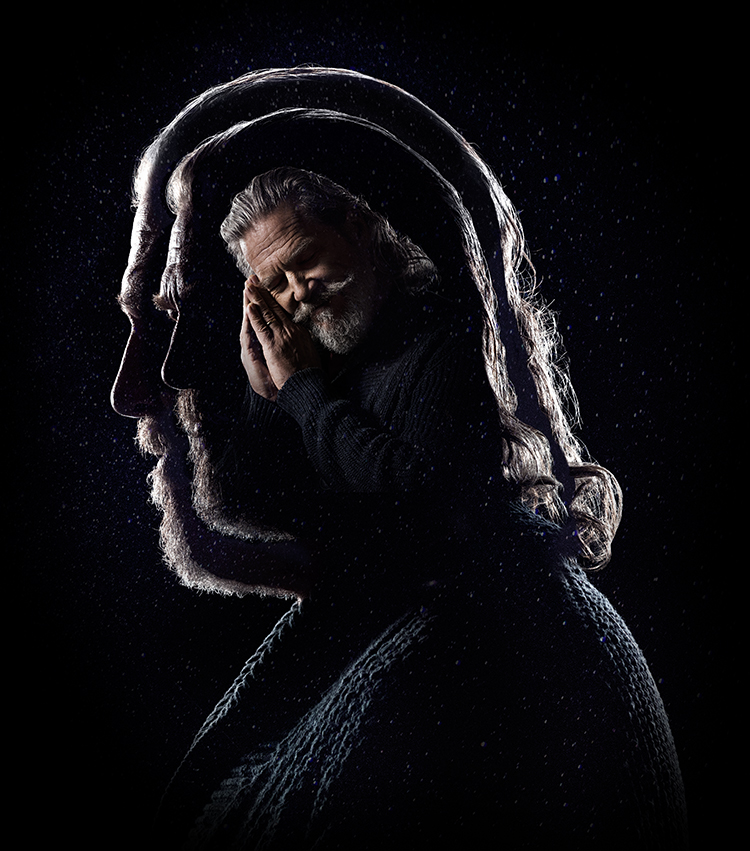 Actor Jeff Bridges has a likeable gentle quality and a scratched gravelled voice that you could listen to for hours. Well now, the voice behind the actor who played acclaimed roles in The Big Lebowski, True Grit and Tron is being put to good use in a strange partnership with Squarespace where The Dude has recorded an ambient album to help induce you into sleep called Jeff Bridges Sleeping Tapes, in which Bridges’ voice takes you on some gentle journeys (up a mountain with an office chair) set to ambient tones and natural noise.

It’s “a unique album of relaxing sounds, guided meditations, and stories designed to lull you to sleep.”

As someone who compiles an ambient playlist, I want this.

The music was composed by Keefus Green who has played on soundtracks of True Detective and The Fall as well as tracks from Elton John, Charli XCX and T-Bone Burnett.

“While working on the ‘Sleeping Tapes’ album we put in some long hours,” Bridges told the Wall Street Journal. “Listening back to our day’s works, I’d often drift off. I’d wake up and smile saying, ‘This stuff works.’”

You can download the album from DreamingWithJeff.com and hear it below:

All proceeds from the sale of the album goes to No Kid Hungry.