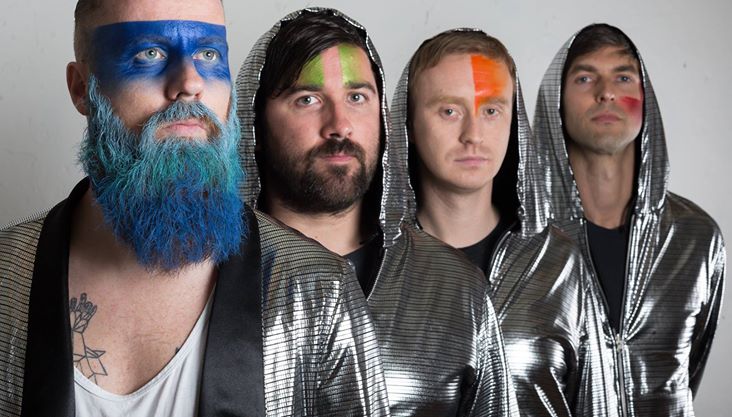 Jeff Bridges made an ambient album to help you sleep

South By Southwest (SXSW), the music industry festival behemoth in Austin, Texas where deals are made and bands are lapped by for gigs and the next stage of their careers, is well into announcing its hundreds of bands to play the festival in March.

In among them, is a healthy dose of Irish acts who were picked to play: 14 in total, ranging from the established to emerging:

Full times and lineup of the Irish showcases in March are at the Music From Ireland website.

Here’s a Spotify playlist of the 14 acts: