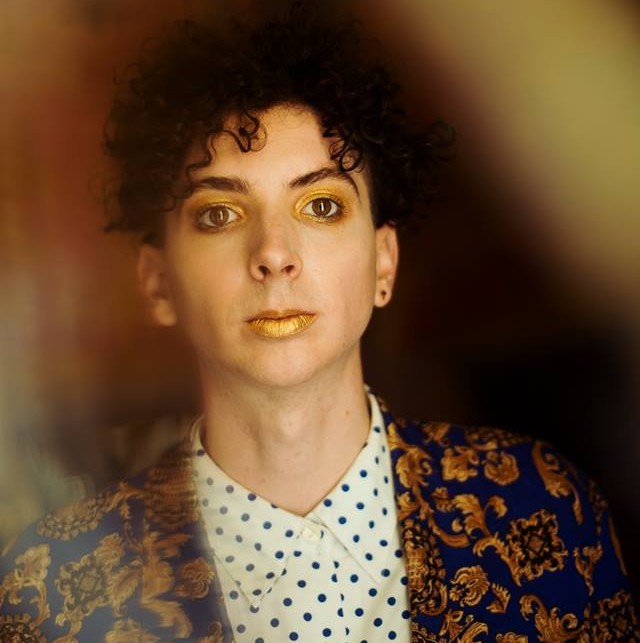 From releasing dreamy, brittle and emotive bedroom pop to a fuller-sounding Mercury Rev-style second album Wondrous Bughouse, Idaho’s Trevor Powers AKA Youth Lagoon has been changing his spots with every release, exploring sounds and shades.

‘The Knower’ suggests his new material, which will feature on upcoming September release Savage Hills Ballroom will fall somewhere between the both. The song’s glitchy electronics are counteracted with some swirling saxophone and a clarity to the production that suits Powers’ tones, singing of mortality and ageing.

The album is available for pre-order along with a download of this song on ITunes.

The song is also on the Nialler9 new Music weekly Spotify playlist.