Features
Sponsored by
Beyond The Pale Festival 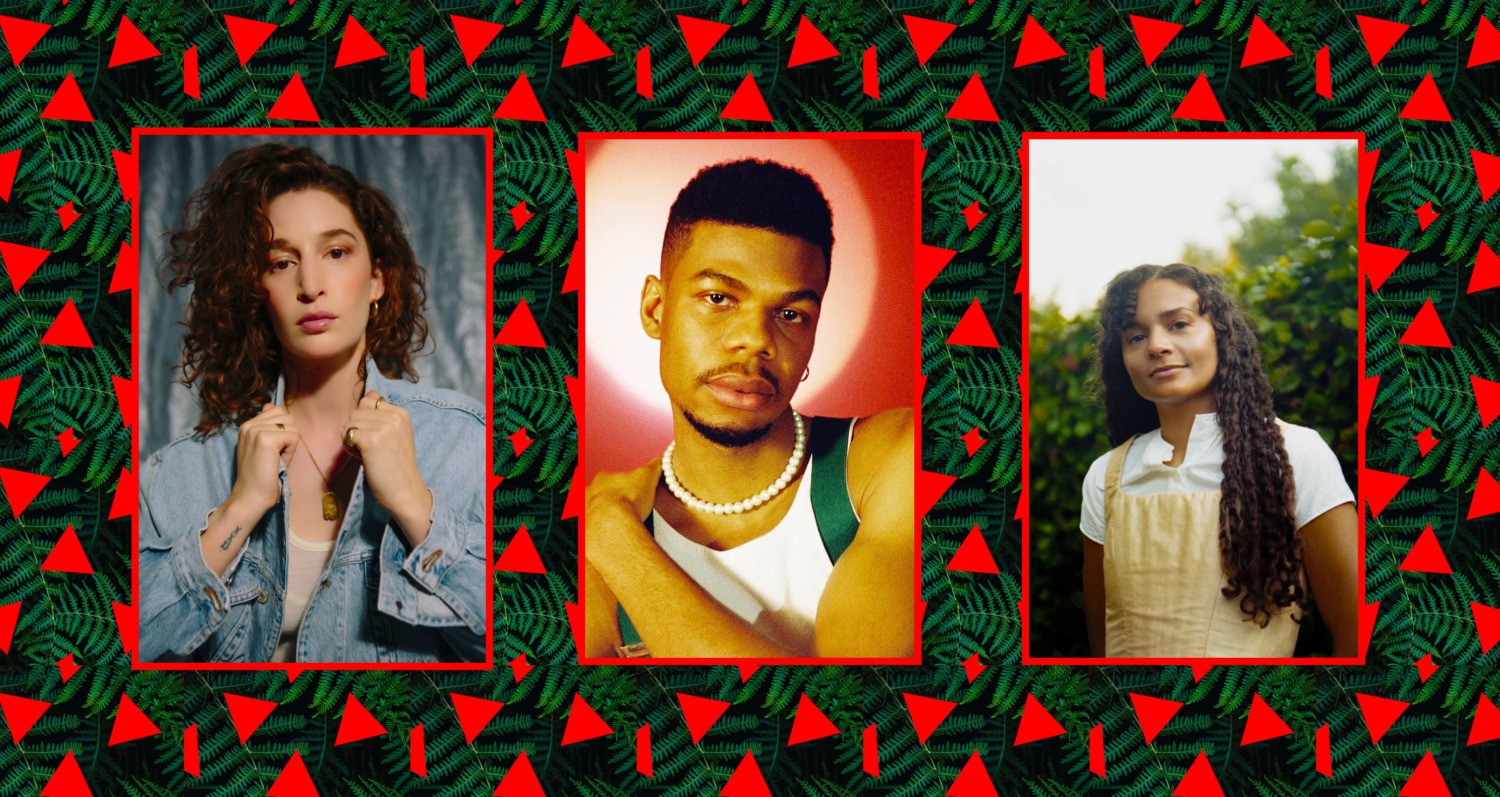 Debuting this June, Beyond The Pale is a new festival taking place 45 minutes from Dublin in Glendalough Estate from June 10th to 12th.

The festival sees promoters Selective Memory, Hidden Agenda and Jenny Jennings all on curation and production duty, with notes of music, art, comedy, food and theatre, central to this new offering.

Headline sets include performances from Four Tet, Orbital, Bonobo and Lisa Hannigan, but it’s the impressive scope of the music on display that is setting this festival apart. 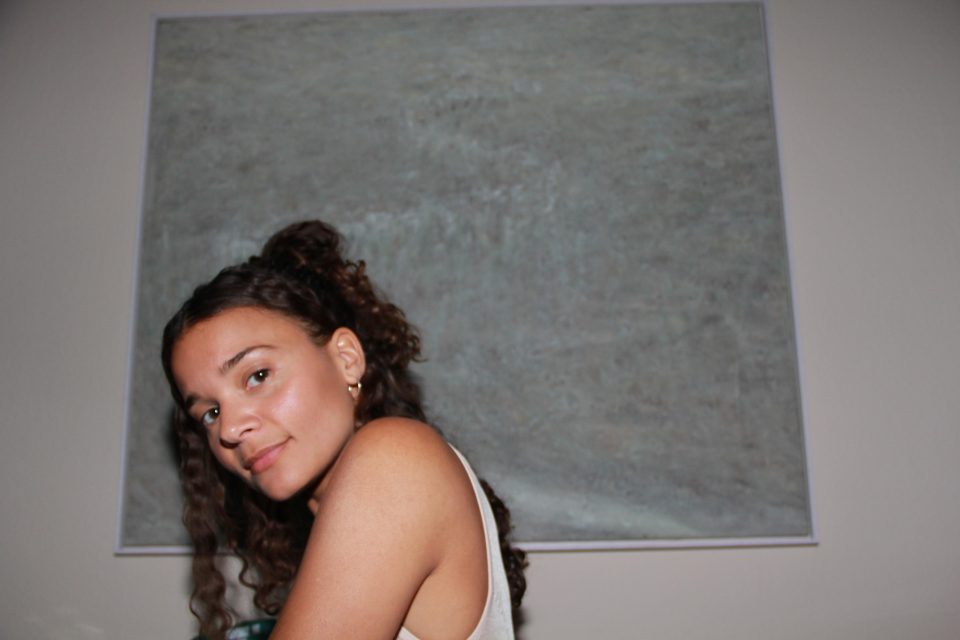 Erika De Casier’s album of indie, R&B – Sensational – on 4AD last year was a breakthrough for the artist. The Portuguese-born Danish artist’s music imbues her atmospheric pop music and hushed voice with ’90s R&B and nods to Sade but is fully future pop this century.

Beyond The Pale will see her Irish debut. 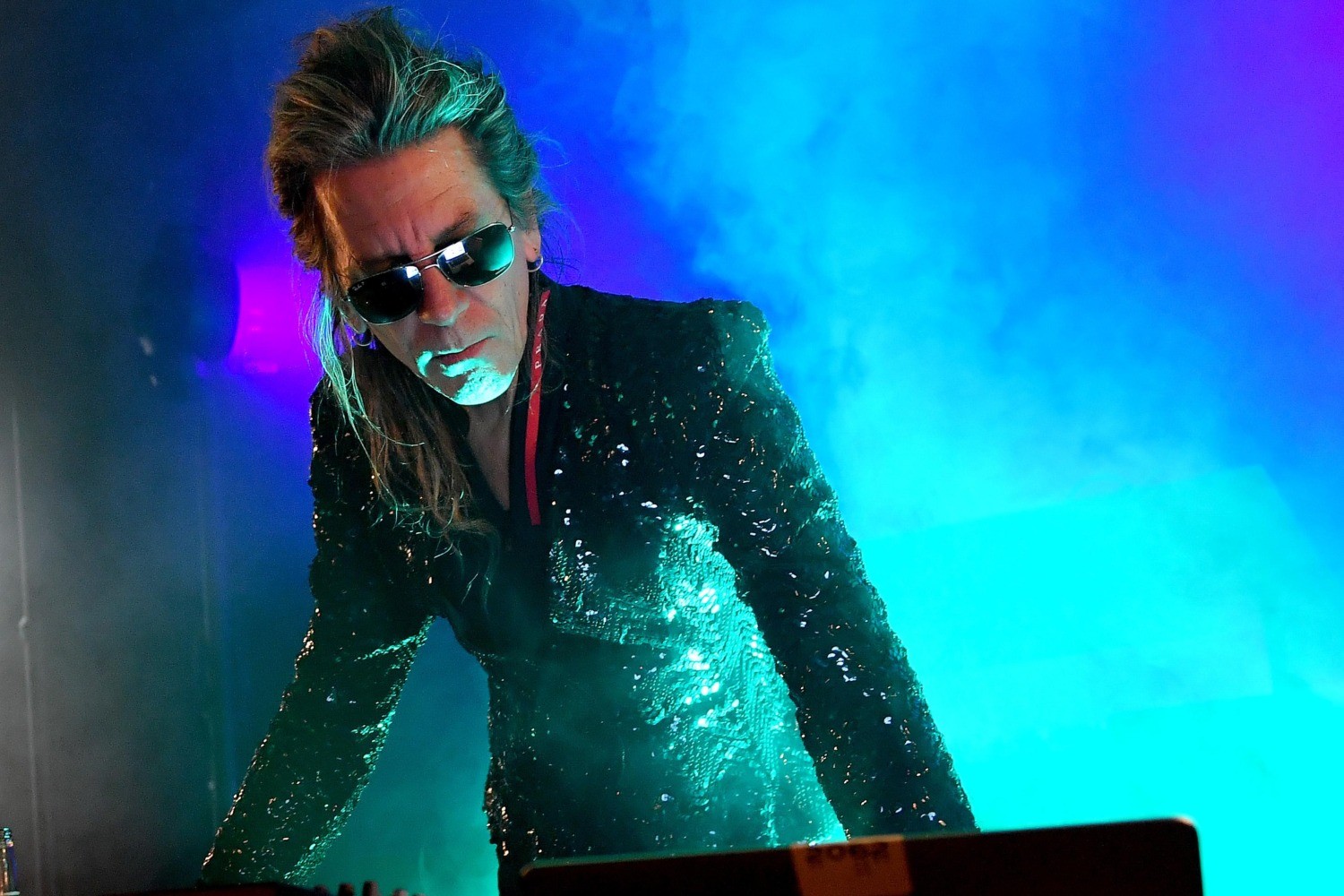 The avant-garde composer and musician William Basinski will play his long overdue debut show at Beyond The Pale.

Basinksi’s is most-known for 2002 and 2003’s four-volume The Disintegration Loops in which the tape loops of music went through a degradation process over time.

Basinksi was due to attend an interview at the World Trade Centre on September 11th 2001, the day the towers were attacked. The artwork featured a New York city skyline taken in the aftermath and the album became a tribute to those who lost their lives. Basinski’s most recent album was 2020’s Lamentations. 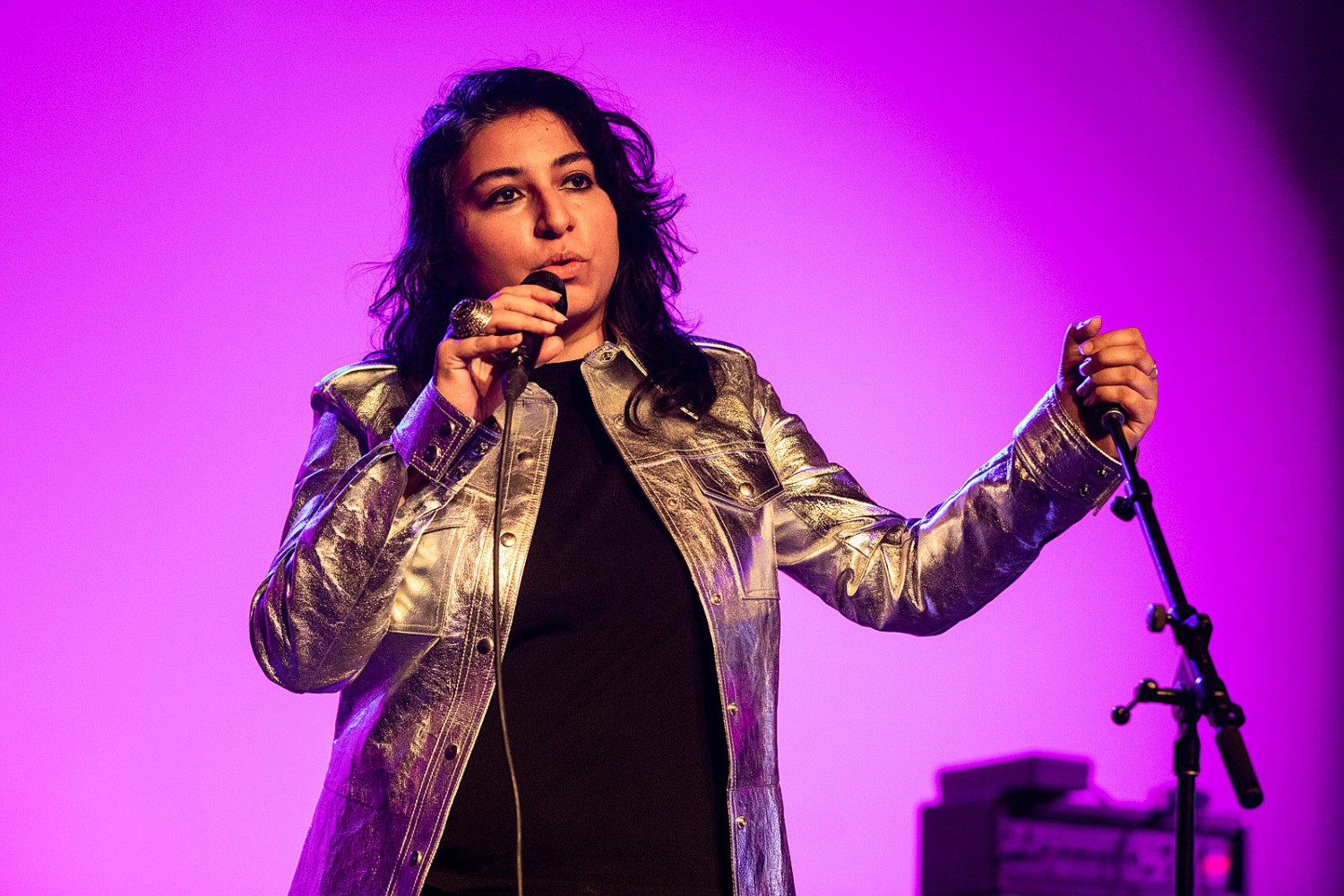 The creator of one of our albums of 2021 in Vulture Prince, Aftab’s third album took inspiration in Arabic poetry known as ghazals, which often express love in the face of grief or pain. 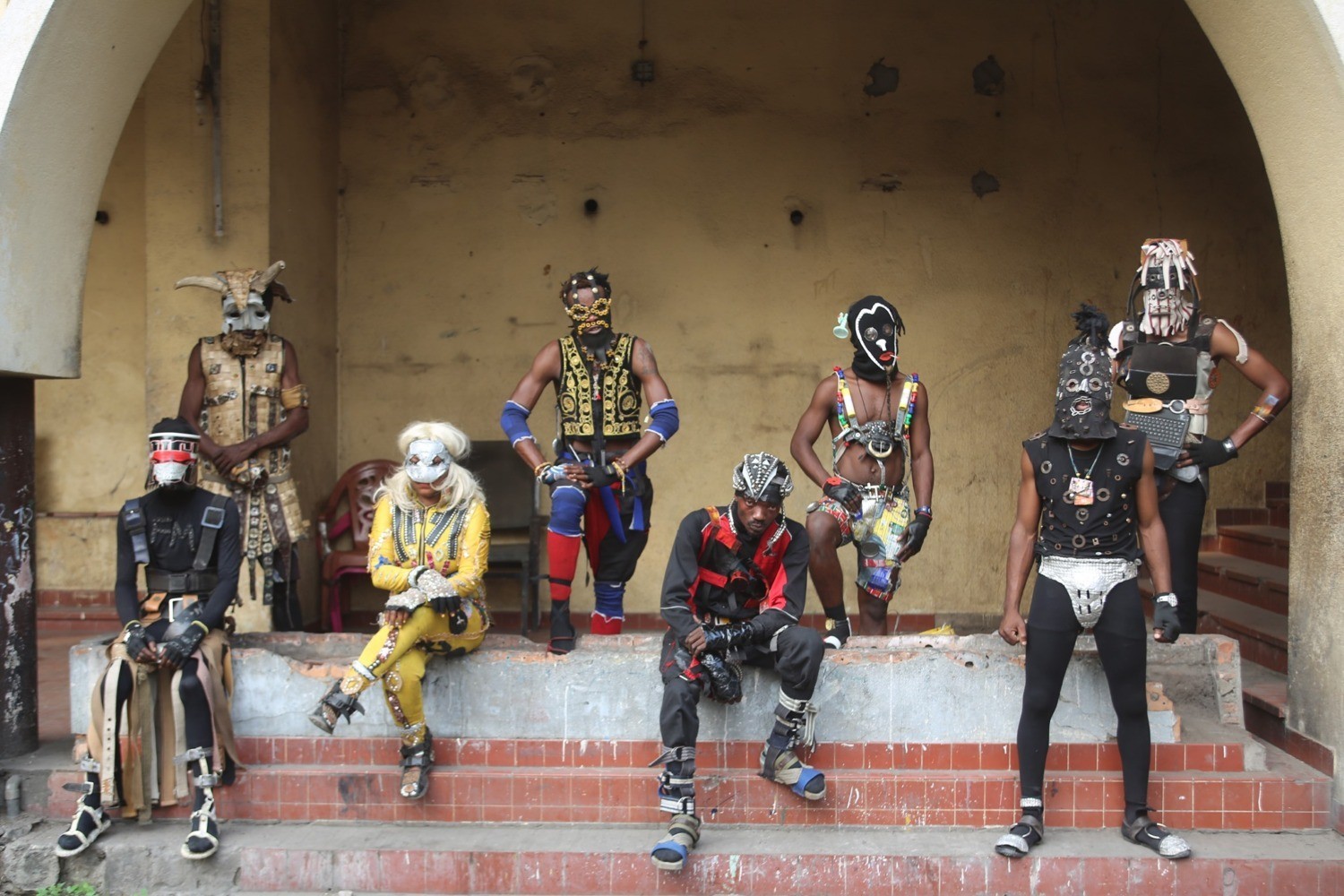 You won’t have seen anything like Fulu Miziki before. The Congolese seven-piece artist collective from Kinshasa take a recycled ethos in everything they do. From their on-stage garb to their instruments made from objects found in the trash, it’s fair to say these lads won’t be borrowing a six-string from a fellow ac. The ethos comes from a response to a climate and waste management crisis of their home country.

Musically, they come across as Afro-punk eco electronic warriors with a similar spirit of past breakthrough acts Konono No. 1 and nods to Afro-Cuban “rumba” – a guitar-lead big band sound filtered through African electronic and house rhythms. 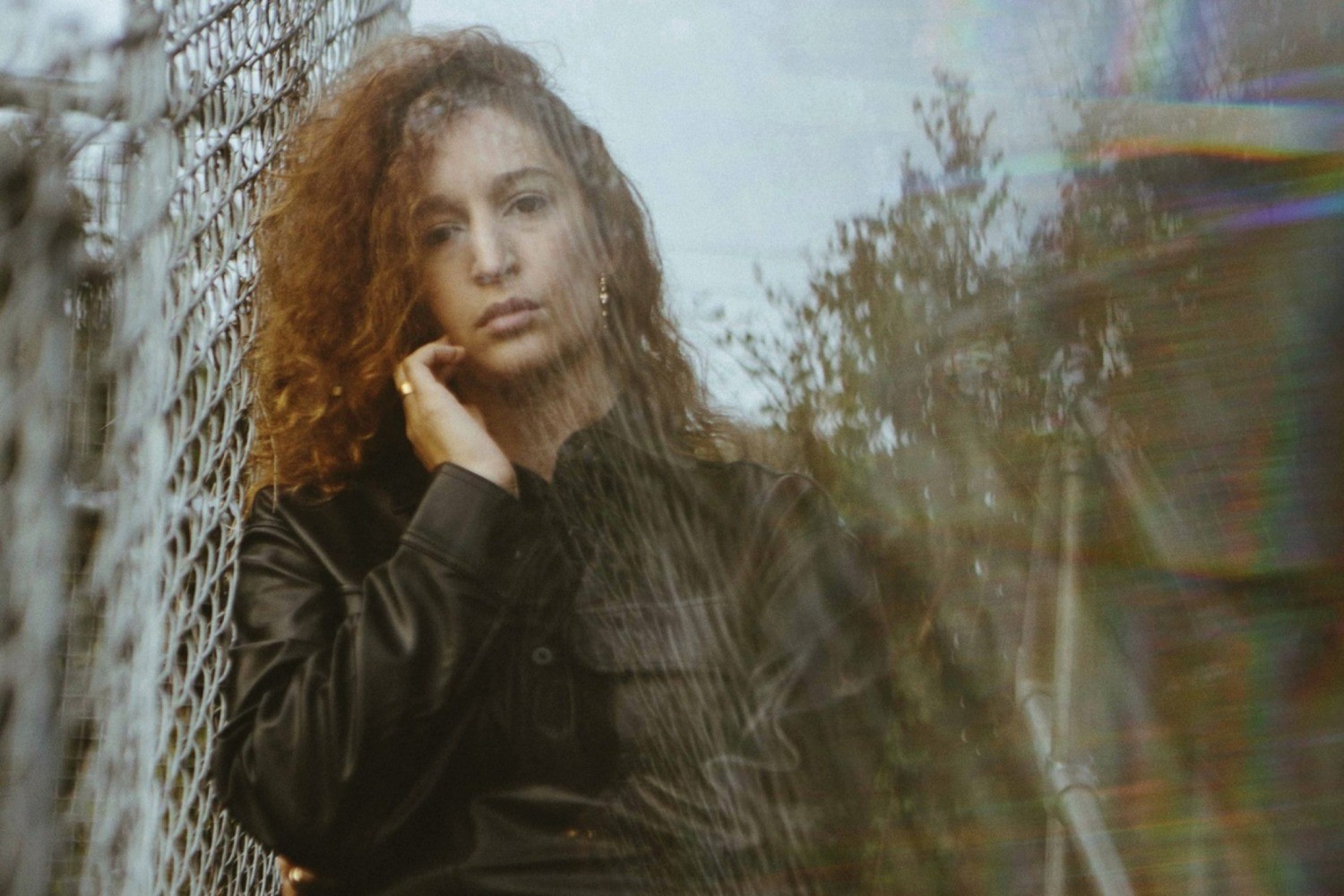 Emma Kirby is a London- based DL/producer, boss of the label femme culture and artist Elkka whose debut single ‘Burnt Orange’ tune on Technicolour fits right into the warm electronic stylings of the Ninja Tune imprint. 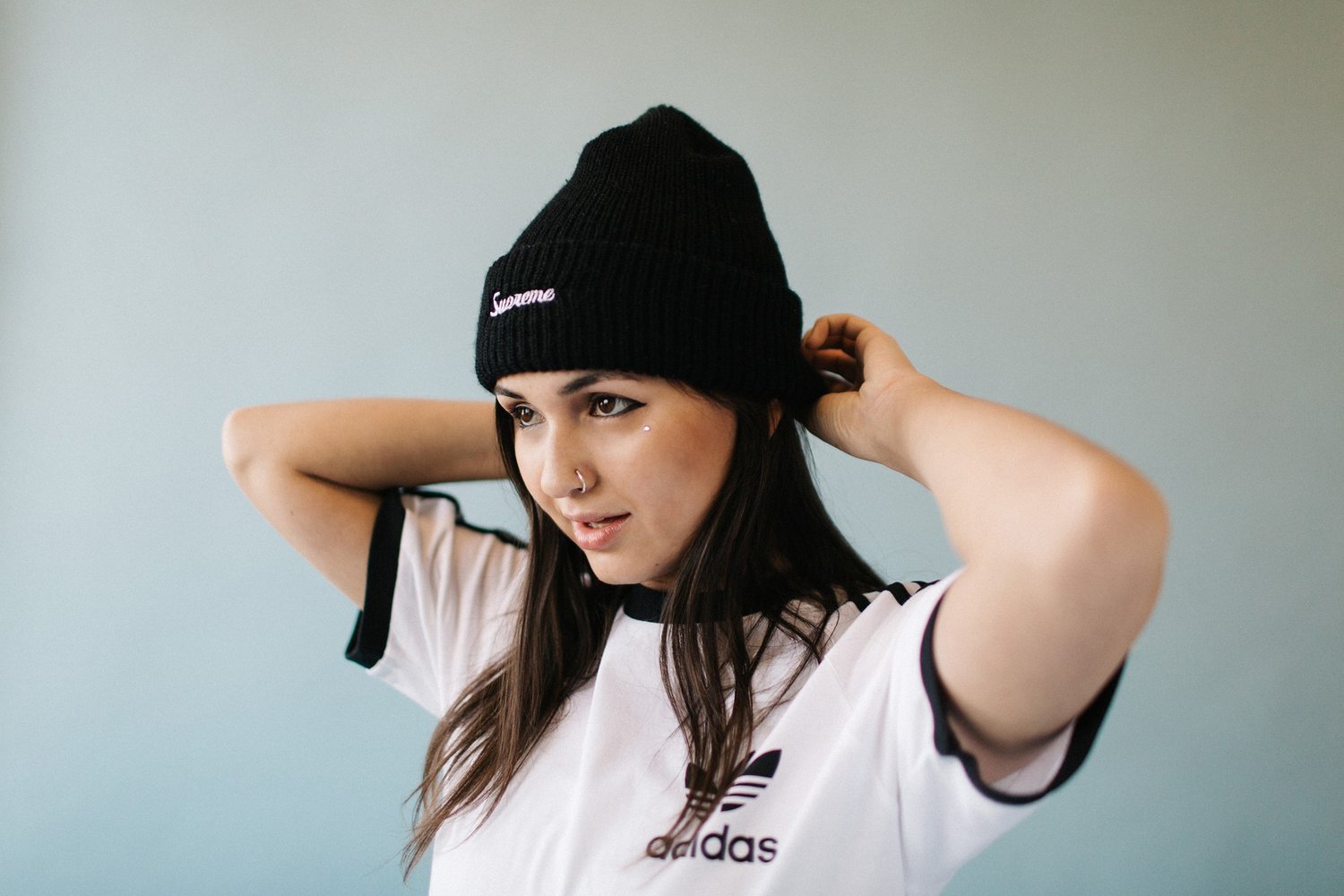 Chloe Robinson is formerly known as DJ Barely Legal and has reset to her own name of late. With residencies on BBC 1Xtra and Rinse alongside guest mixes on the likes of Boiler Room, Mixmag, Beatport, Radio 1, NTS, and live shows at Parklife, Warehouse Project, Fabric and Sonar, Robinson’s stock has been steadily rising. The UK DJ has her own label too, called Pretty Weird.

Robinson used to lean on UK garage, grime and drum’n’bass but recent output has seen her focus on tougher techno sounds. 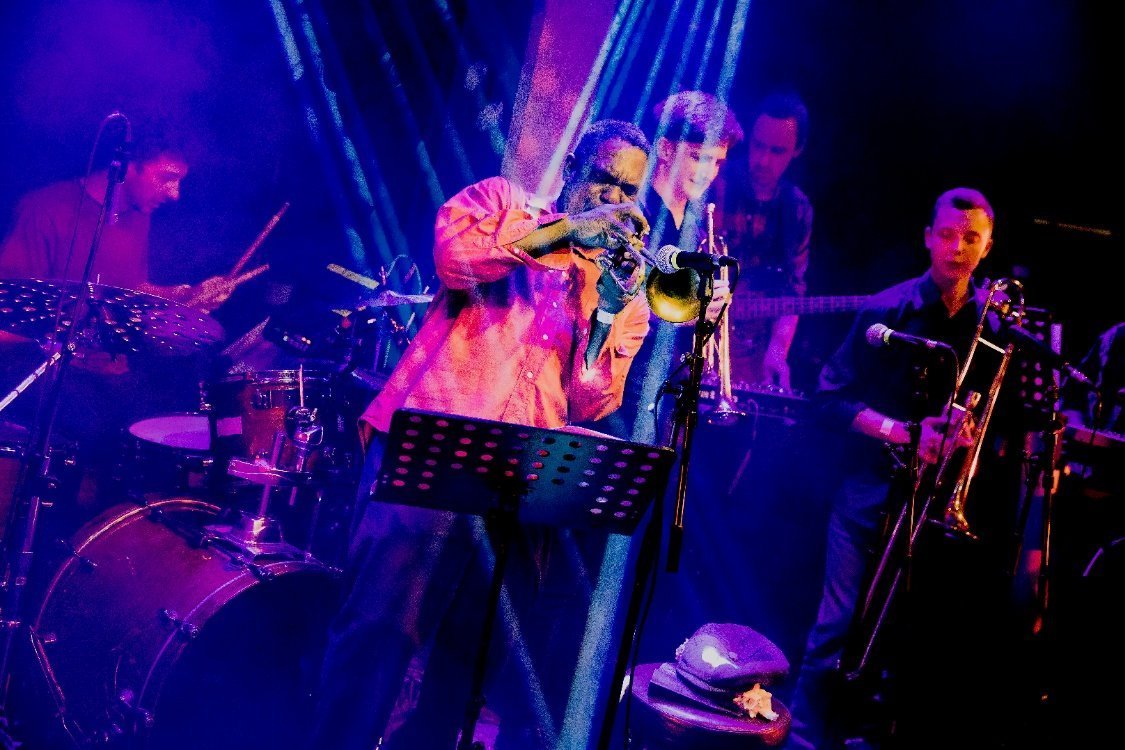 A jazz take on a contemporary electronic classic.

British trumpeter Byron Wallen got asked by the Jazz Cafe in London to celebrate the 20th anniversary of Boards Of Canada’s brilliant album Music Has The Right To Children. 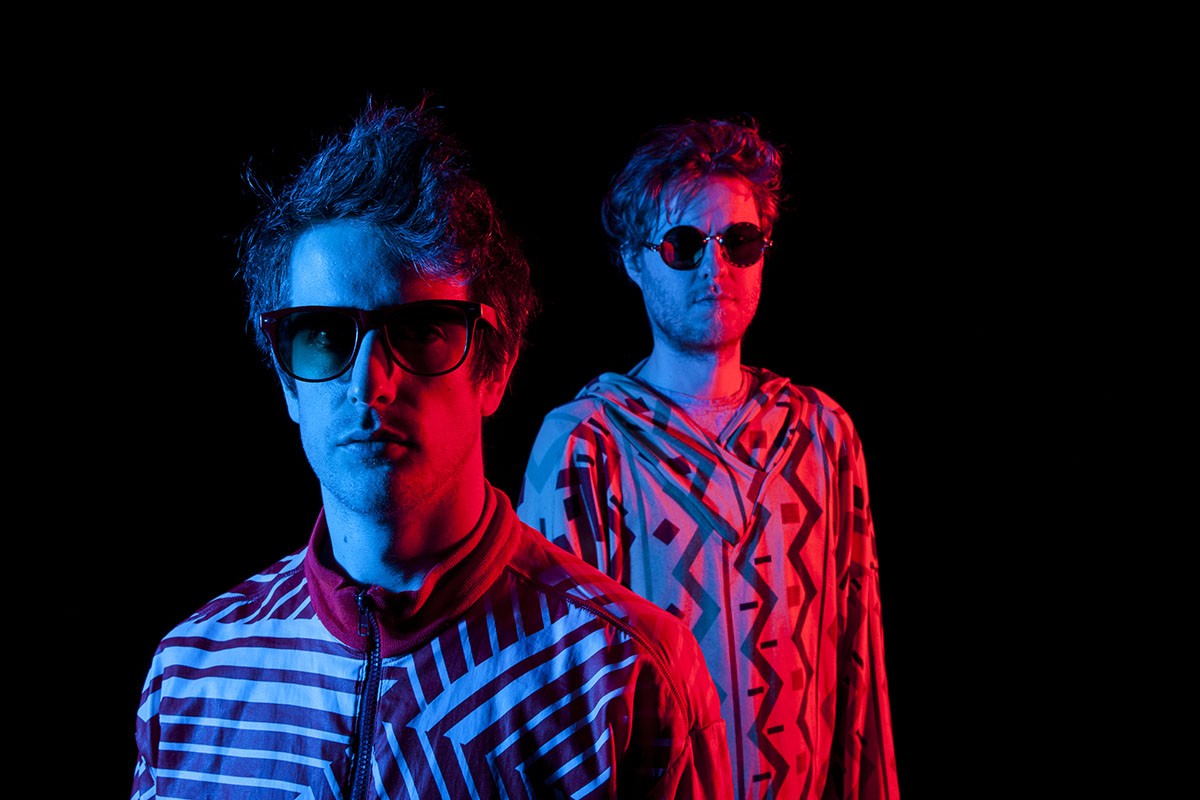 The synth and drums duo are two-thirds of The Comet Is Coming, who are also playing the festival.

When not playing with nu jazz, funk psychedelic rock band The Comet Is Coming or producing or playing with the likes of Scratcha DVA, Rozi Plain, Snapped Ankles and Ibibio Sound Machine, Dan Leavers and Max Hallett form the duo of Soccer 96, combining synth sound scapes and poly-rhythmic drums.

Saint-Lucian-born English artist with a collaboration with Damon Albarn under his belt.

Last year’s debut album A Tenuous Tale Of Her introduced us to the music of Poté.

Producer Sylvern Mathurin’s work moves between introspective electronic, club music with a myriad of cross-cutural influences: like the percussive Portugese/Angolan genre kuduro while opening up these songs with his intimate pop vocals.

“I think that it is by working with other people, artists who really write songs, and not just producers, that I really sharpened my ear, my sense of melody and writing.” 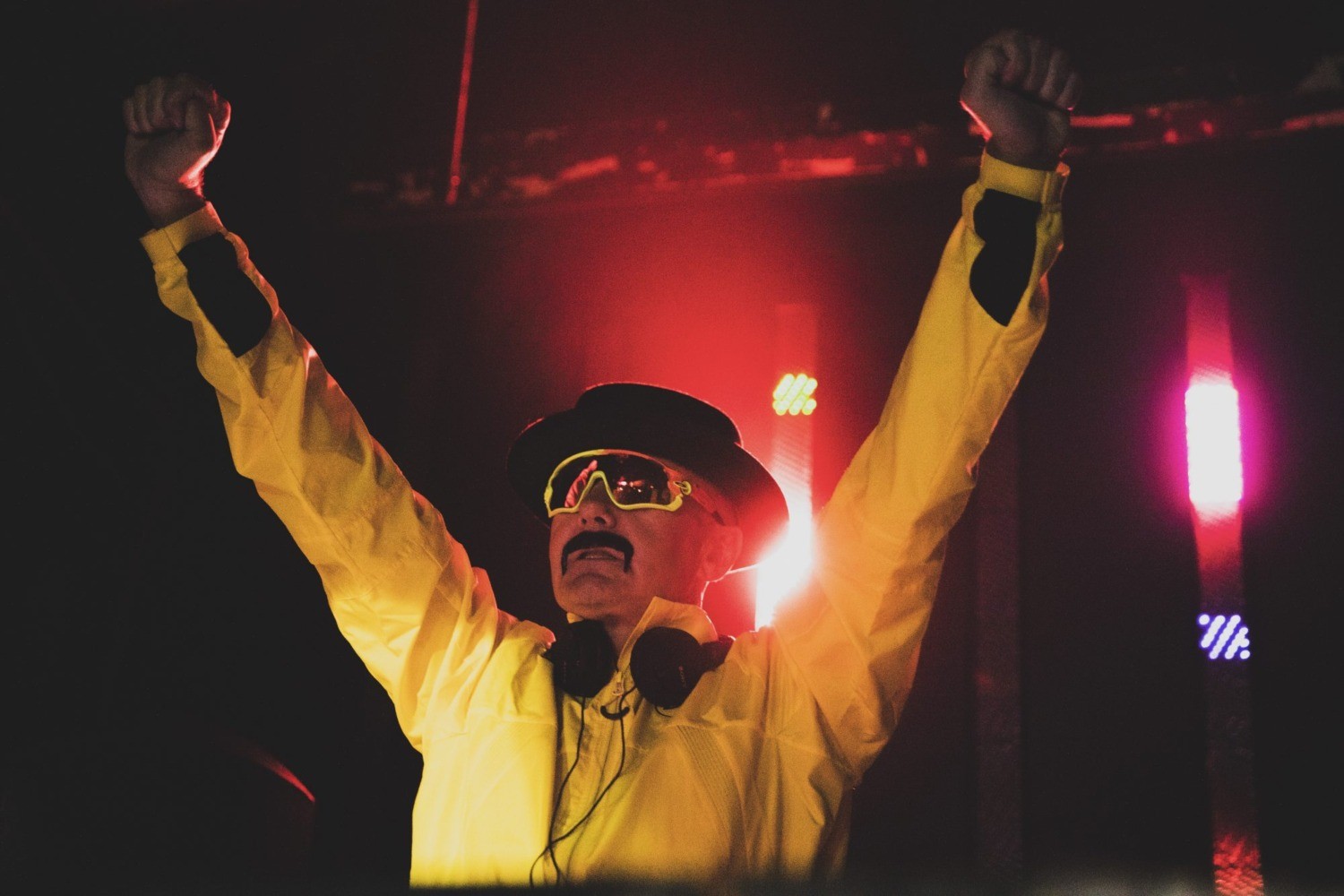 “Pioneer. My views are perfectly representative of the German people and the dance music industry as a whole.“

Acid House DJ and producer Klauss Blatter is a German with a fine sense of humour and a bag of big dance tunes that could make for a big highlight at Beyond The Pale’s debut outing. *

The apparently Dortmund artist was apparently around for most of periphery for most of the key moments of German electronic music and an early play of a key single of his at Hacienda was marred by a warehouse fire that destroyed his soon to be shipped pressings. Klauss was apparently a catalyst in Danny Rampling setting up Shoom, after he suggested it to him in Ibiza.

Blatter has finally taken matters into his own hands of late, that started with a big set at Glastonbury in 2019 before COVID hit.

The acid is coming to Ireland next, like this infectious tune you know is going to sound massive in Glendalough.

* Klauss may or may not be Scottish writer Irvine Welsh and all of this is a lie other than the tunes.

Tickets are currently from €249 for the festival.

See the lineup in full.

Pistol on Disney+: Danny Boyle’s new series about the Sex Pistols looks beyond the lore