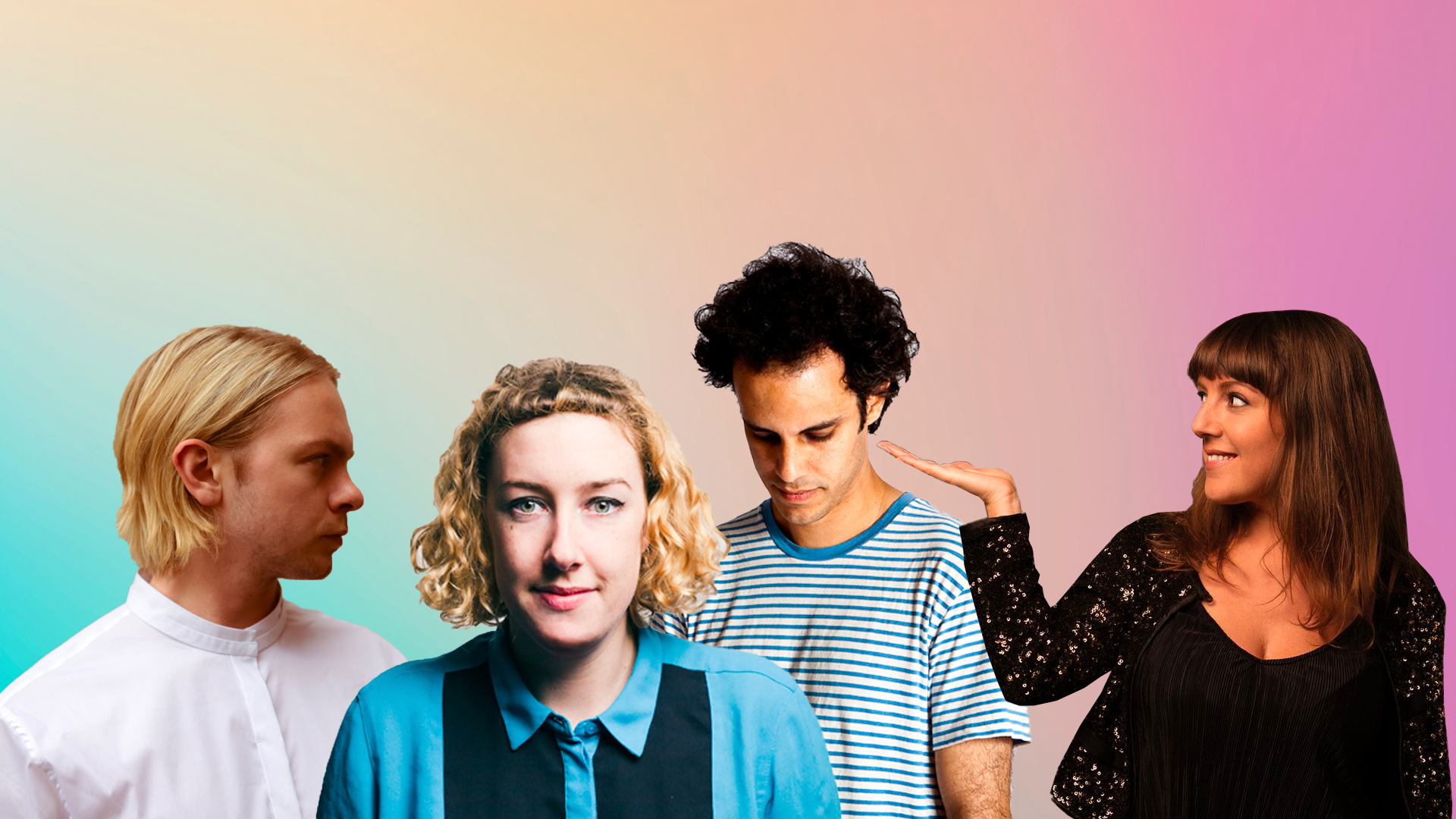 We’re almost there. Everything is packed and the last thing to do is plan out who you must see this weekend. Electric Picnic will play host to many DJs, whether they’re homegrown or international mammoths. There’s a diverse selection to choose from this year which will cater for whatever mood you’re in.

We’ve put together a list of DJs that should be essentials on your list.  Some have been major players this year with big releases, others are just a guaranteed good time year in year out. No matter the cause all of the names below will be sure to round your festival season off nicely. 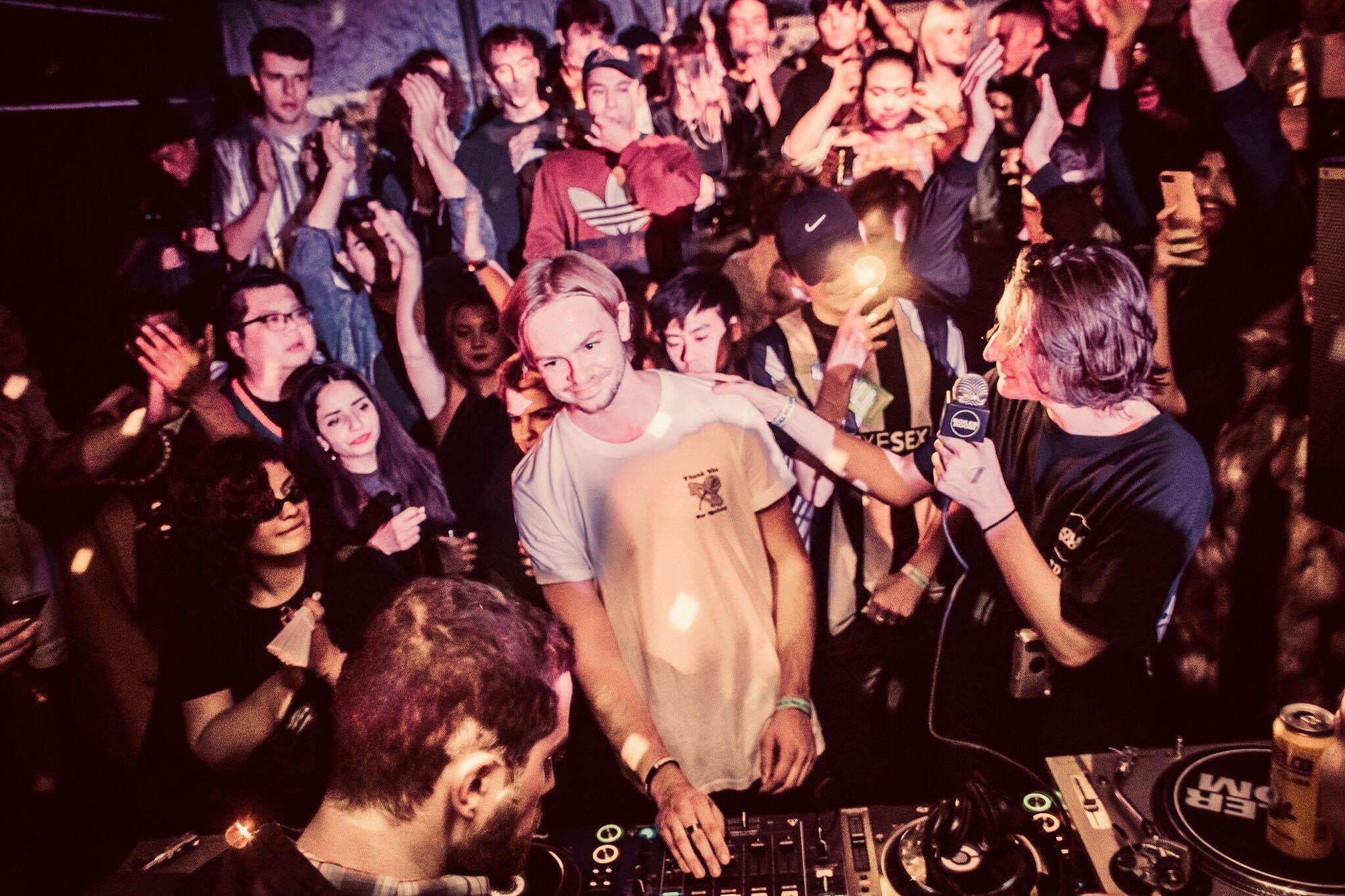 The prince of lo-fi house is descending upon Stradbally, let us rejoice. Dj Seinfeld is one of the most consistent producers in the industry. The Swedish Dj will keep you moving with his tasteful acid sounds and his emotional mellow house. This is a set that will pull on your heartstrings while you dance. Dj Seinfeld is also known to take risks with his sets. Be it obscure vocal samples or unexpected R&B hits mixed in, we can’t wait to see what he brings this Saturday. We featured ‘Lovejoy’ from his latest EP on our 2019 Electric Picnic Mix which you can check out here.

Gary O’Reilly and Rob Smyth, better known as Mix & Fairbanks, have an infectious disco sound. The Newbridge boys bring a raw disco beat to the dancefloor. So there is no better venue for the lads to play then, than Casa Bacardi, the Mecca of groove at Electric Picnic. As well as being masters on the decks, Mix & Fairbanks releases have been making some incredible waves in the industry. With their tracks being played by the likes of Skream, Krystal Klear, Folamour and Fouk, these lads are not to be missed this weekend. 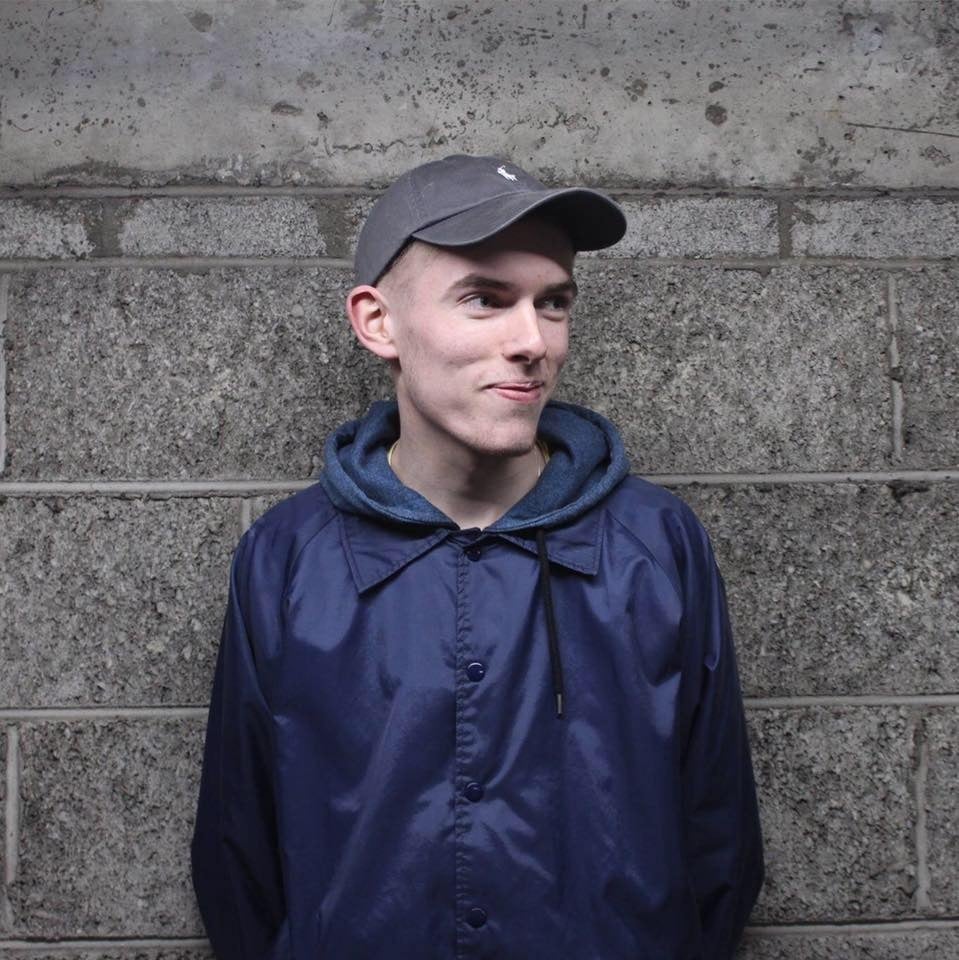 Can night time at Electric Picnic be complete without him? Tommy Holohan feeds the hunger for every late-night punter every year at Ireland’s biggest festival. He’s the driving force for Irish techno and for good reason. His eclectic selection of heavy-hitting techno means that you’ll be dancing with Shazam running for the whole set. Tommy’s ‘Skull Crushing Techniques’ EP released last year is still resonating across dancefloors all over the world. Dax J, Mall Grab and Fjaak are among the long list of DJs that have used his tracks to take their set to another dimension. 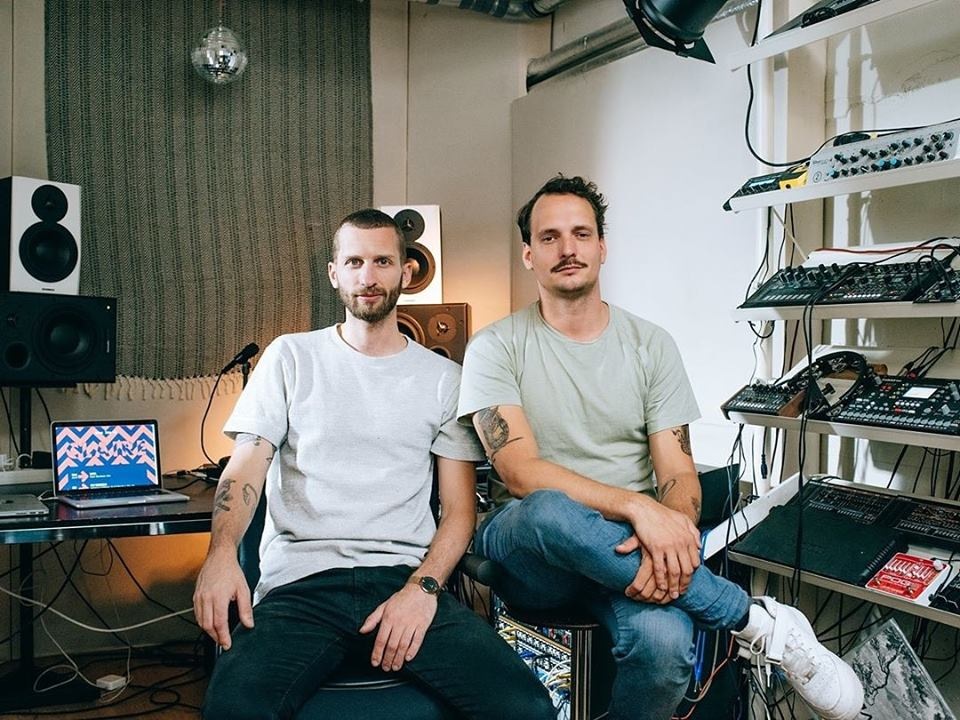 If the weather forecast is right, Detroit Swindle will be bringing the groove just as the rain dies off. So you can take your ponchos off and get moving because these lads know how to throw a party. Their sets can’t be pinned down to one certain sound or genre. You can expect afro-house, electronic funk, and soulful techno. The common denominator is that each song will put you in a state of euphoria. Big crowds should be expected at this one as they follow Boots & Kats. Non-stop feel-good tunes for your Saturday night. 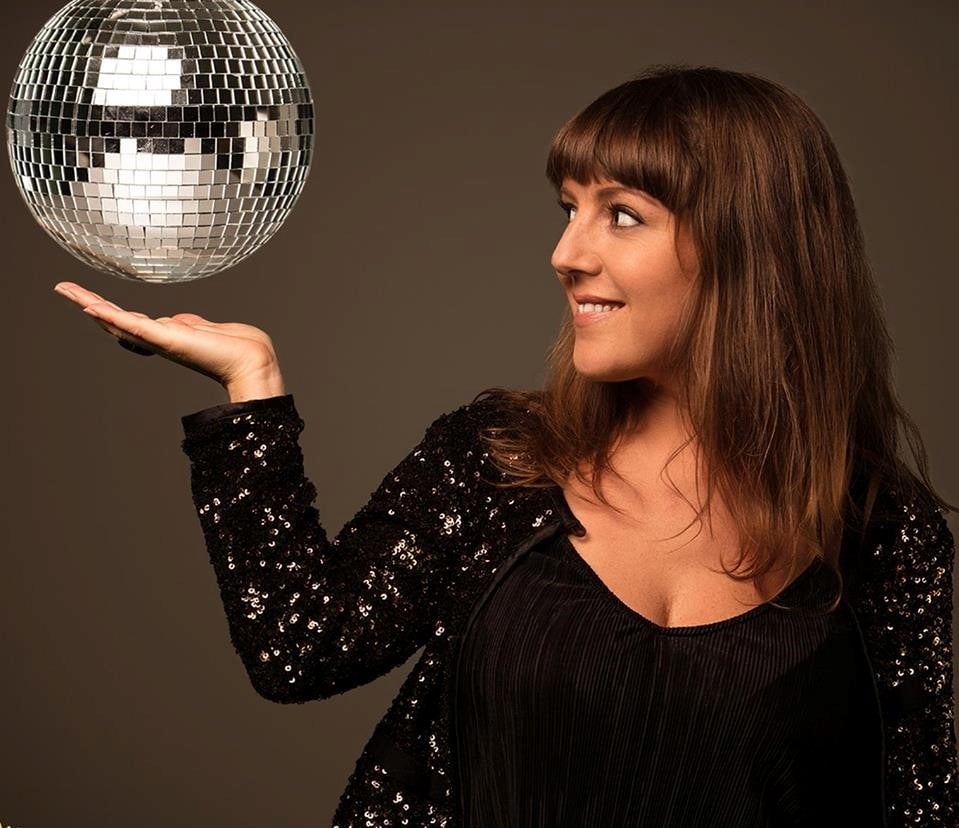 The Queen returns to the picnic. People go to Kelly-Anne Byrne‘s knowing what to expect; sing-alongs, forgotten gems, and disco tracks that hold personal memories for each person. However, the Today FM DJ still manages to fit in some fresh tracks so that each one of her sets is a unique experience. No Irish festival is complete without her so it’s for good reason that Kelly-Anne Byrne makes it to this list. While The Body and Soul main stage will be one not to miss, you can catch her playing at The Today FM Sound Garden on Sunday at 6pm. 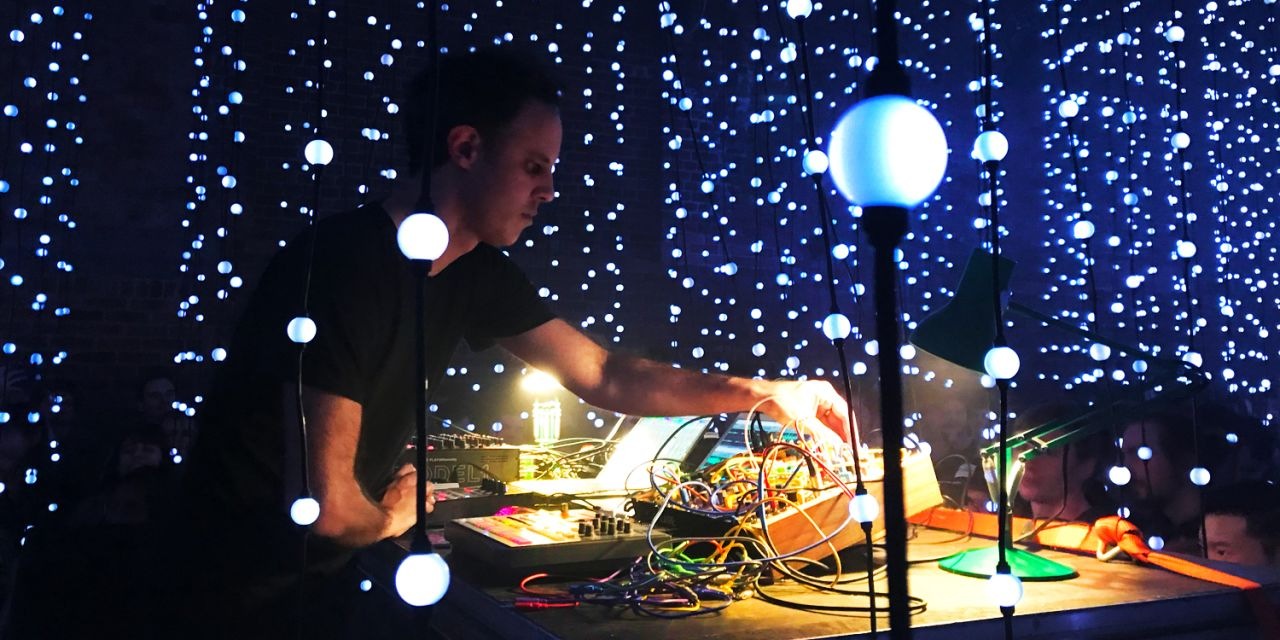 Many of you probably already had Four Tet on your must-see list anyway but I can’t stress this one enough. I had the pleasure of seeing him play a sunrise set at Melt Festival this year and it was one of the best mixes I’ve seen to date. Four Tet is someone who can create a psychedelic, heavy-hitting atmosphere effortlessly. His ambient electric flow can be compared to no other. While it’s not a live set, Four Tet skills on the decks give him a unique autonomy over music as he melts many genres into one singular experience. 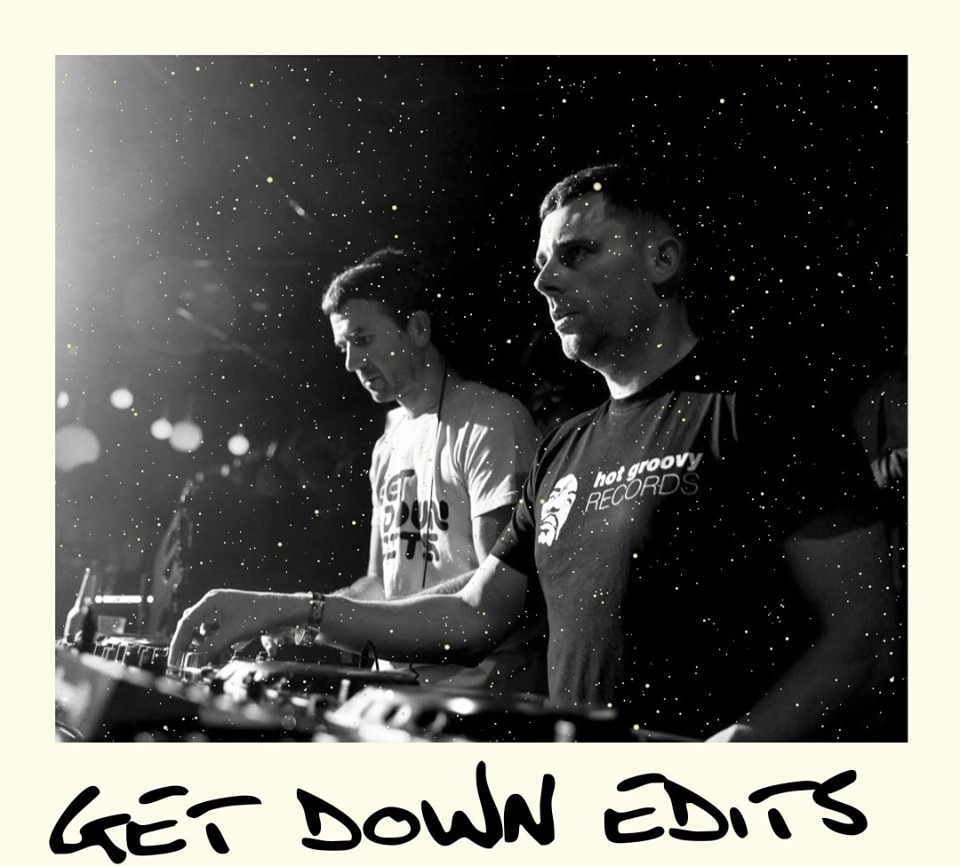 Tent set up, deck chairs popped and cans cracked, what could make the Friday of Electric Picnic sweeter? Casa Bacardi has that answer in the shape of Get Down Edits. These lads will provide the perfect introduction to your festival with mellow funk and disco. Waterford natives have a serious selection of disco tracks that have seen them support the likes of Joey Negro and Fish Go Deep. If you want a lesson in what old-school disco sets should sound like, jump over to Get Down Edits. 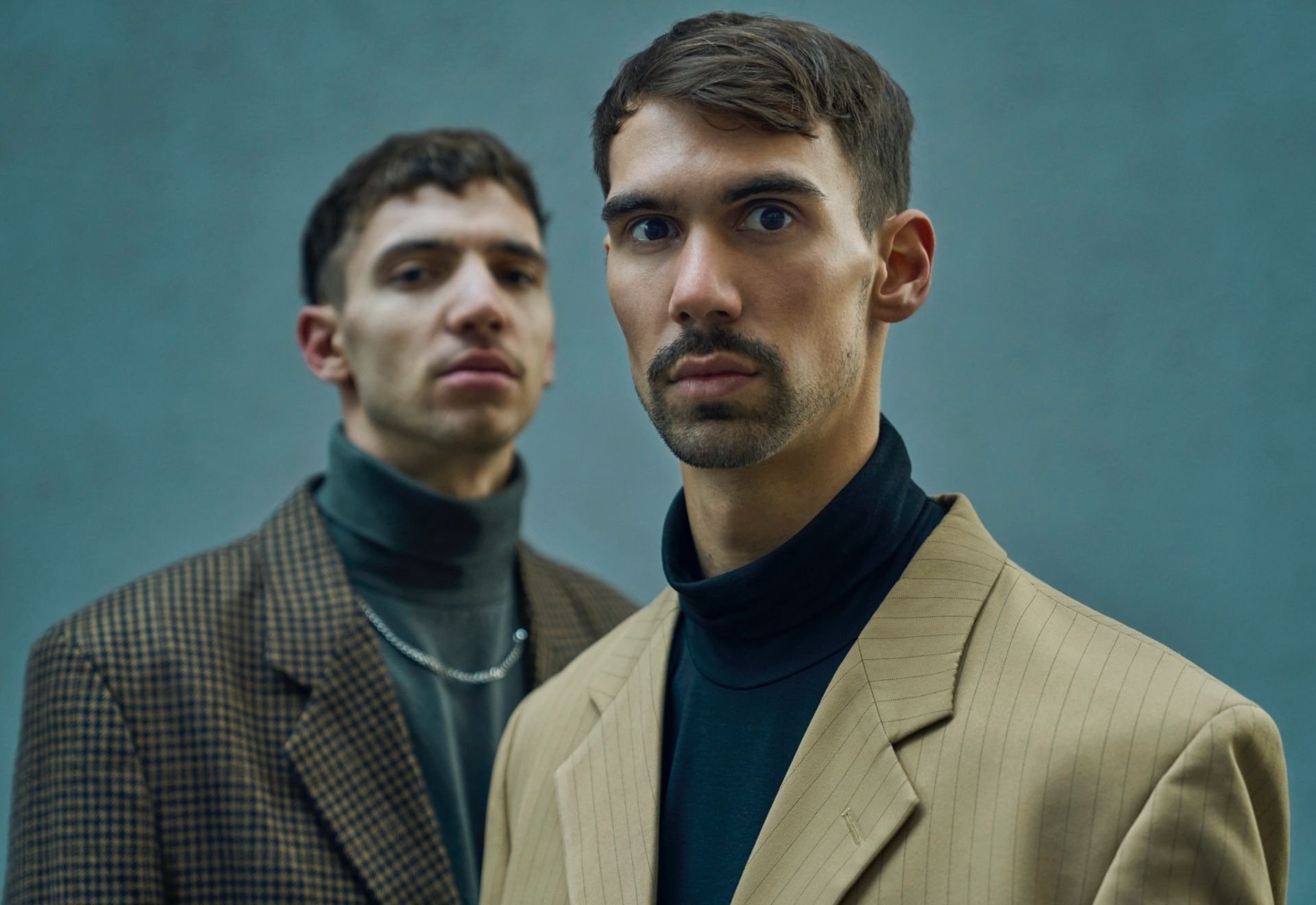 If you’re looking for a set to kick some energy into your last night, your search is over. Fjaak are no strangers to Ireland. Their high energy sets and provocative track selection are curated for crowds such as the Irish. Having recently been reduced from a trio to a duo, Fjaak has been more than capable of maintaining their iconic sound. Expect big crowds, an electric atmosphere and a fair amount of tops off. 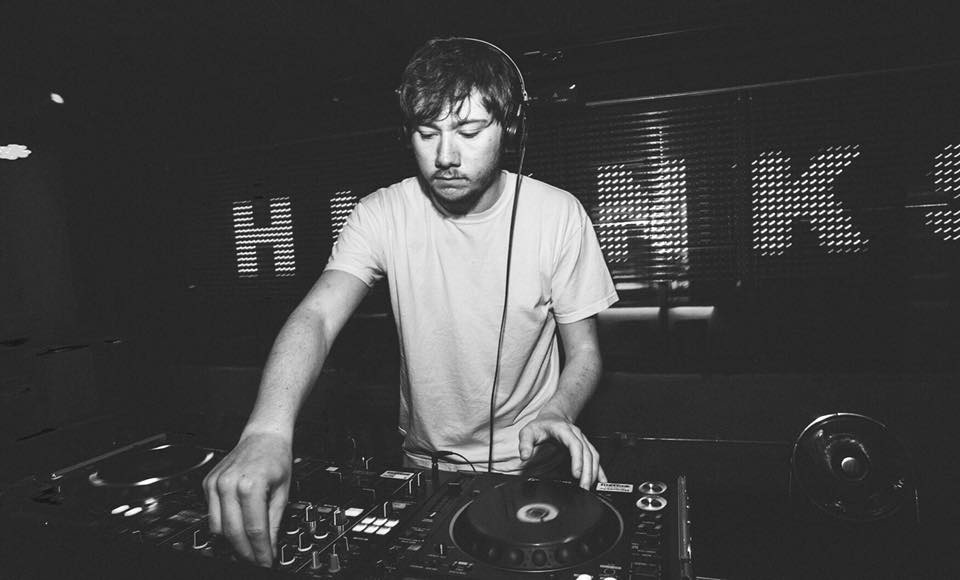 George Feely will be bringing his infectious house and disco sound on Saturday. For those looking for a funky alternative while The Strokes play the main stage, I would recommend this one. This young Dub’s tune selection is to be taken very seriously. Look no further than his two EPs brought out earlier this year. Not only were they some of the most memorable house tracks this year but they were released off the highly prestigious Henry Street Music label. Let’s hope he treats us to them this weekend. 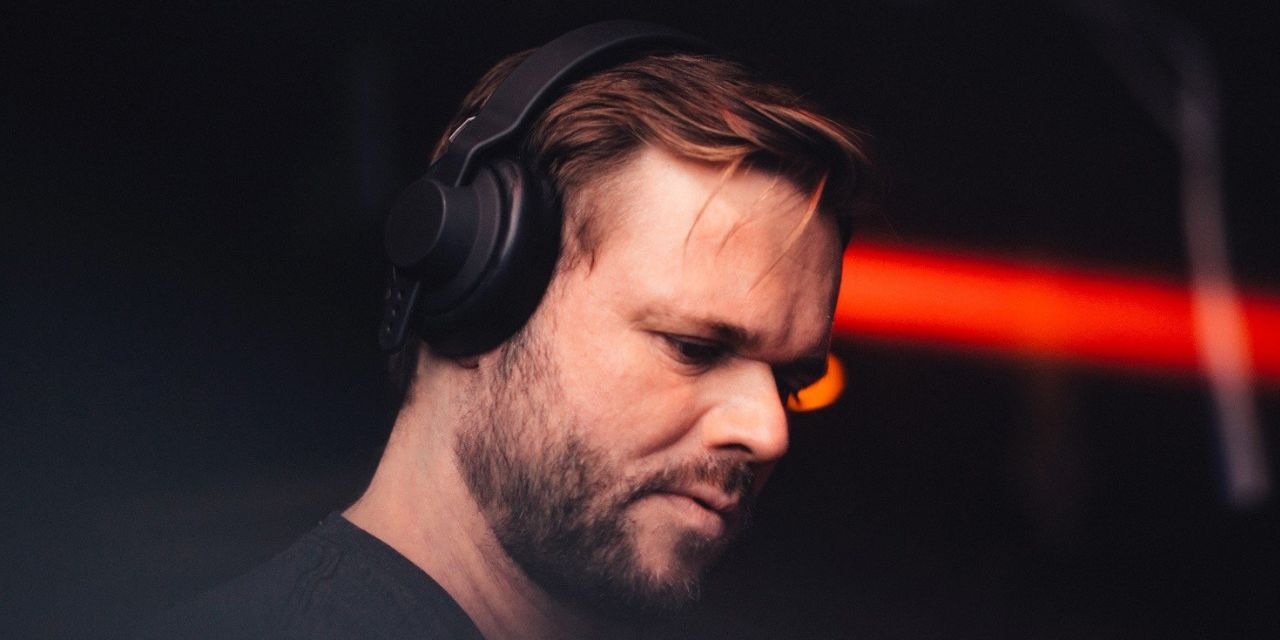 Make this your last stop before heading over to the rave in the woods on Friday night. Tensnake will provide the perfect transition between all the live acts you saw during the day to the all-out chaos in the woods. The German producer takes inspiration from many genres to create his own house sound. Yet it’s the ’80s-electro inspiration that cuts through his music that really makes him stand out.

As if you need to be told to go this. At this stage, it’s just instinct to end your night with Mother DJs at Electric Picnic. Phil, Rocky and Ruth always seem to play the song you didn’t know you needed to hear. With their sing-along hits, LGBT anthems and fierce house music, you can be sure this will be one of the best atmospheres of the weekend. Grab some good friends, a singing voice and be sure to end your night with this party. 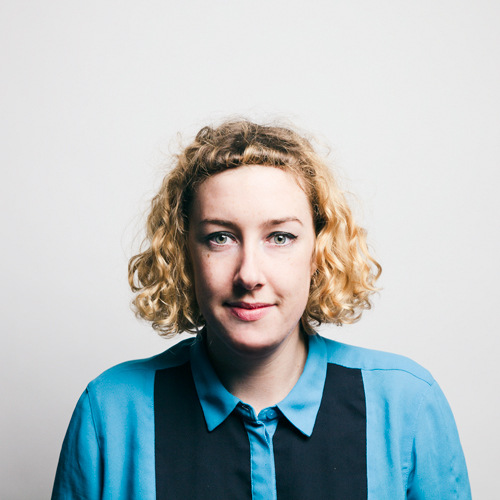 There is really only one place to go for your last experience of festival season and that is The Rave in The Woods ( Anachronica ). There is something biblical about thousands of people gathered in nature and listening to pounding techno. There’s no better person to play this set than Cáit. Making up one-third of the collective Dip, Cáit displays a wide appreciation of electronic beats that range from techno, breakbeat, acid and everything in between. The last night of your festival is in good hands.