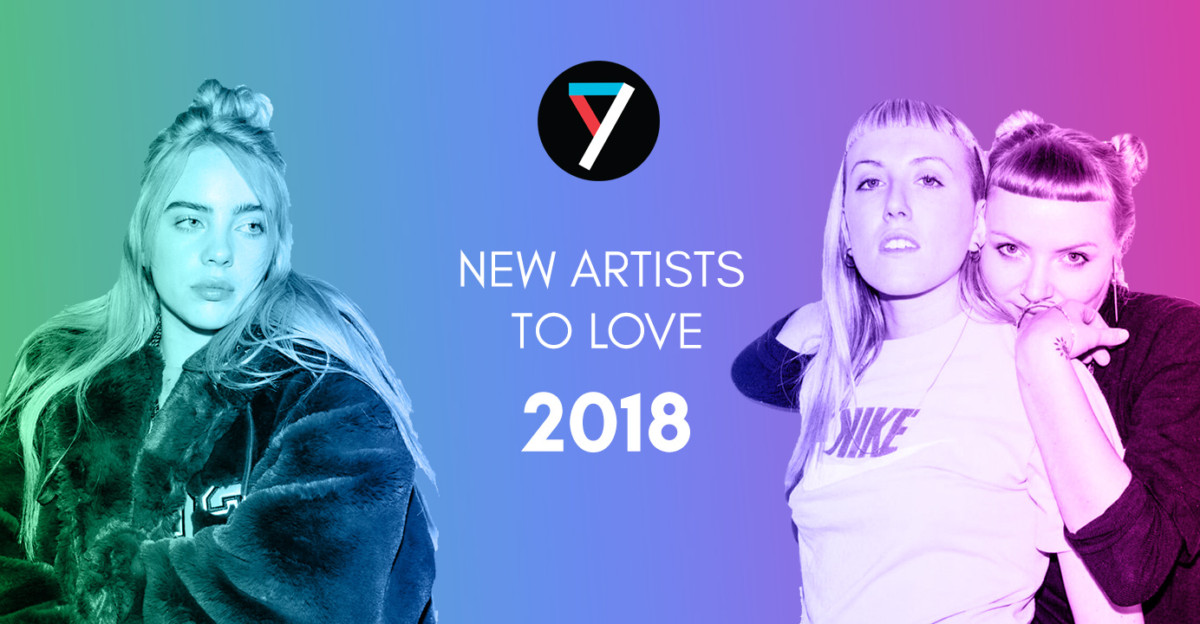 It’s time to look to the future.

January is all about renewal and looking forward so with that in mind here are 18 acts from around the globe who we reckon will be on your playlist rotation this year. Some you may know, but our criteria is based on picking acts you won’t see in other lists or new acts we already love and support.

Listen to the Spotify playlist 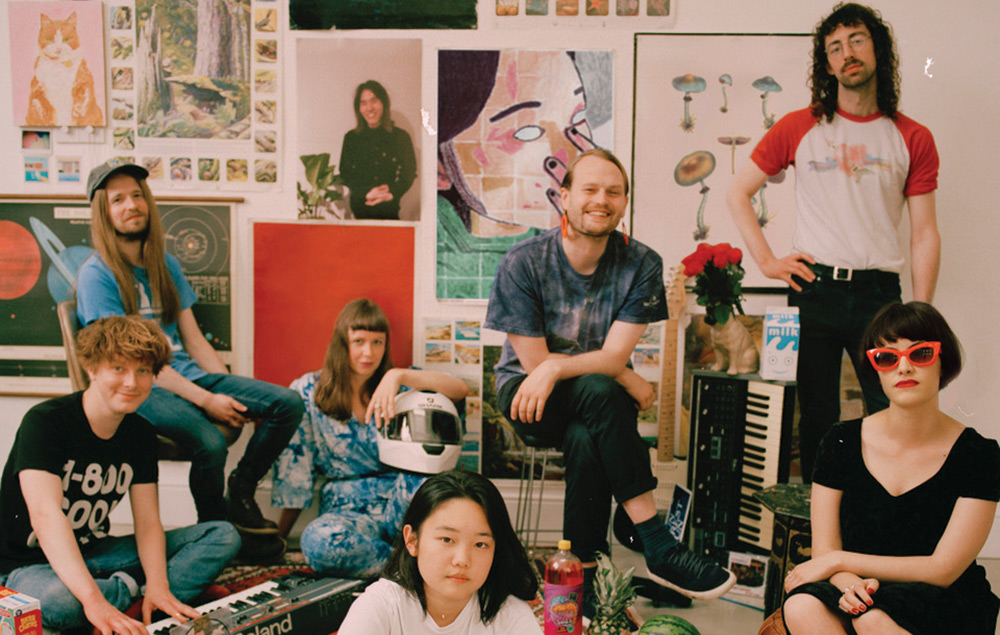 Signed to Domino Records, Superorganism is made up of eight musicians from London, Japan, Australia and New Zealand, seven of which now calling London home in the same house. Their electro-pop sound is making waves around the world with the latest track ‘Everyone Wants to Be Famous’ already clocking up over three hundred thousand views on YouTube since it’s release three weeks ago. Their debut album is out on March 2nd and you can catch them at Forbidden Fruit festival this year. 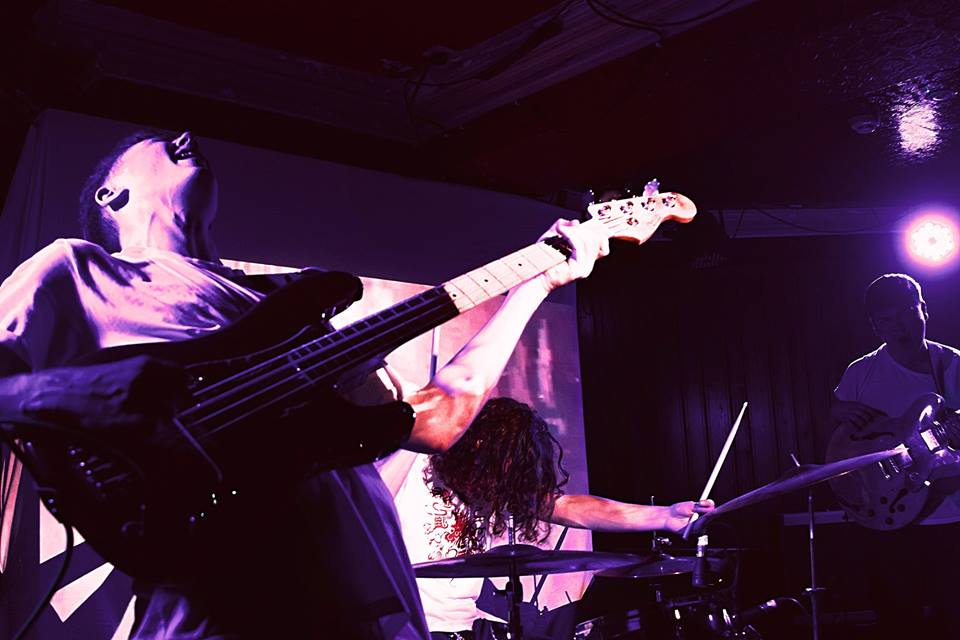 Dublin-based band Tribal Dance is made up of Adam Smyth, Stephen Dowling and Leo Clarke, formed with the explicit desire to play live shows. Their first and only release so far, ‘Flongo’, sent out waves of excitement, relying on intricate guitar notes, garage-rock vocals and interlocked percussion. Math-rock has returned to the Irish music scene.

Pop music with an adolocent attitude 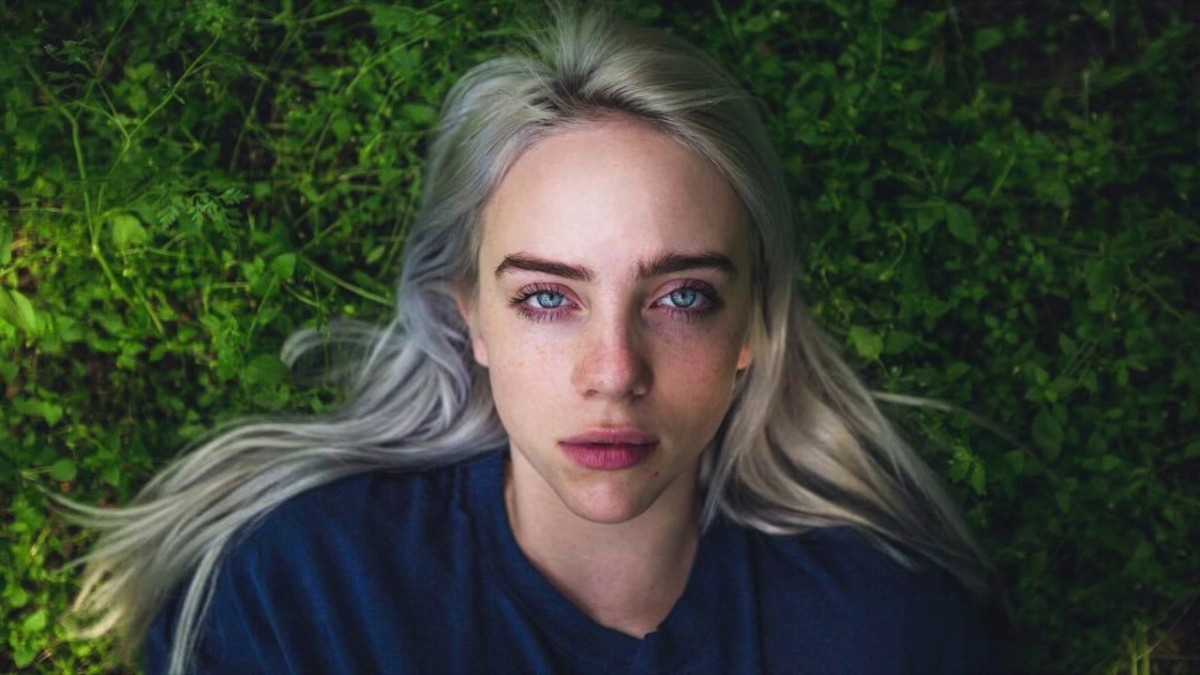 Californian born 16-year-old Billie Eilish’s debut track ‘Ocean Eyes’ was written and produced with her brother Finneas O’Connell when she was only 13. It was originally posted on Soundcloud with the intent to show it to her dance teacher and class, within two weeks the track hit 1 million views. Her debut EP don’t smile at me came out on Interscope Records last year and embodies her moody teenager aesthetic. Ruth Cronin called her style ‘petulant pop’. 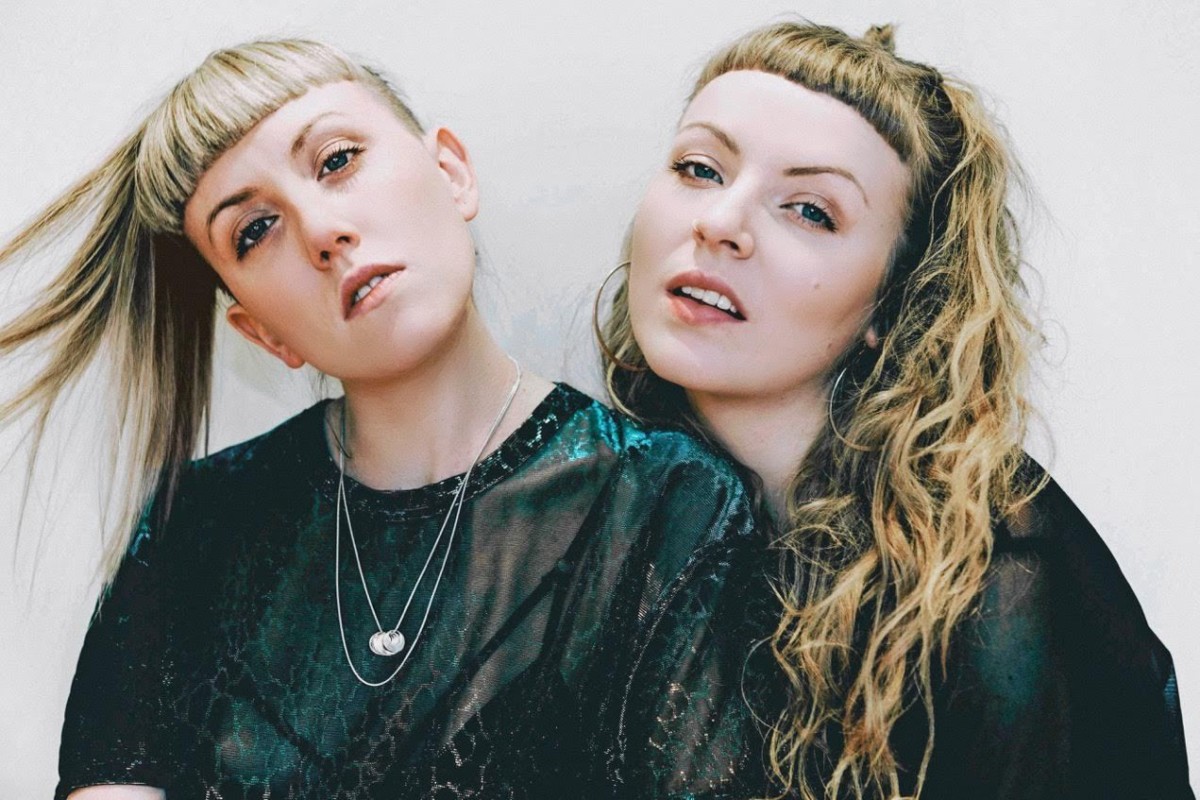 London-based duo Megan Markwick and Lily Somerville or IDER signed to Glassnote Records last year. With singles such as ‘Nevermind’ and ‘Learn To Let Go’ they have encapsulated a sweet electro-pop sound for themselves with majestic harmonies. They made their Irish gig debut at Electric Picnic last year. You can catch them at Rich Mix, London next month. 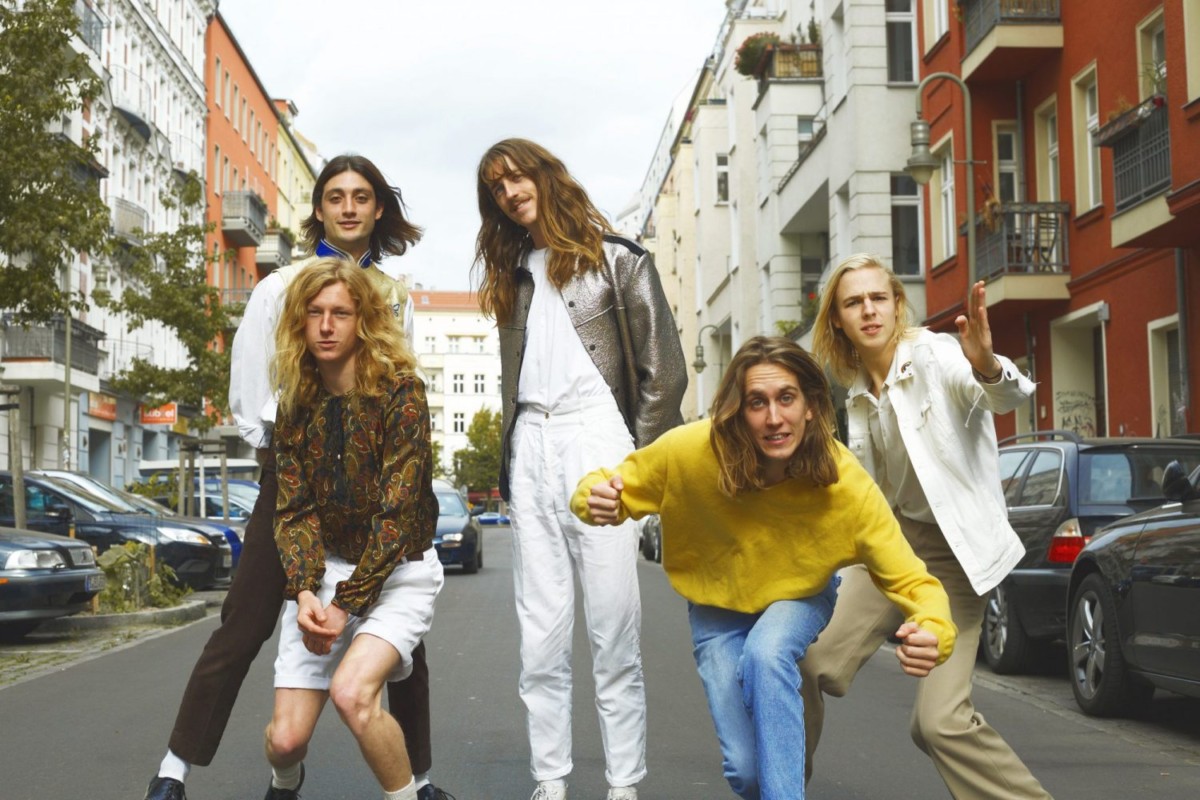 Australian five-piece synth-pop group Parcels were discovered by Daft Punk’s Thomas Bangalter at a gig in Paris, he then went on to co-produce their debut single ‘Overnight’ which has reached over 15 million streams on Spotify. They play an impressive 25 sold out shows around the world this year. They were due to play Body and Soul last but due to technical difficulties Ireland are still waiting on a gig. 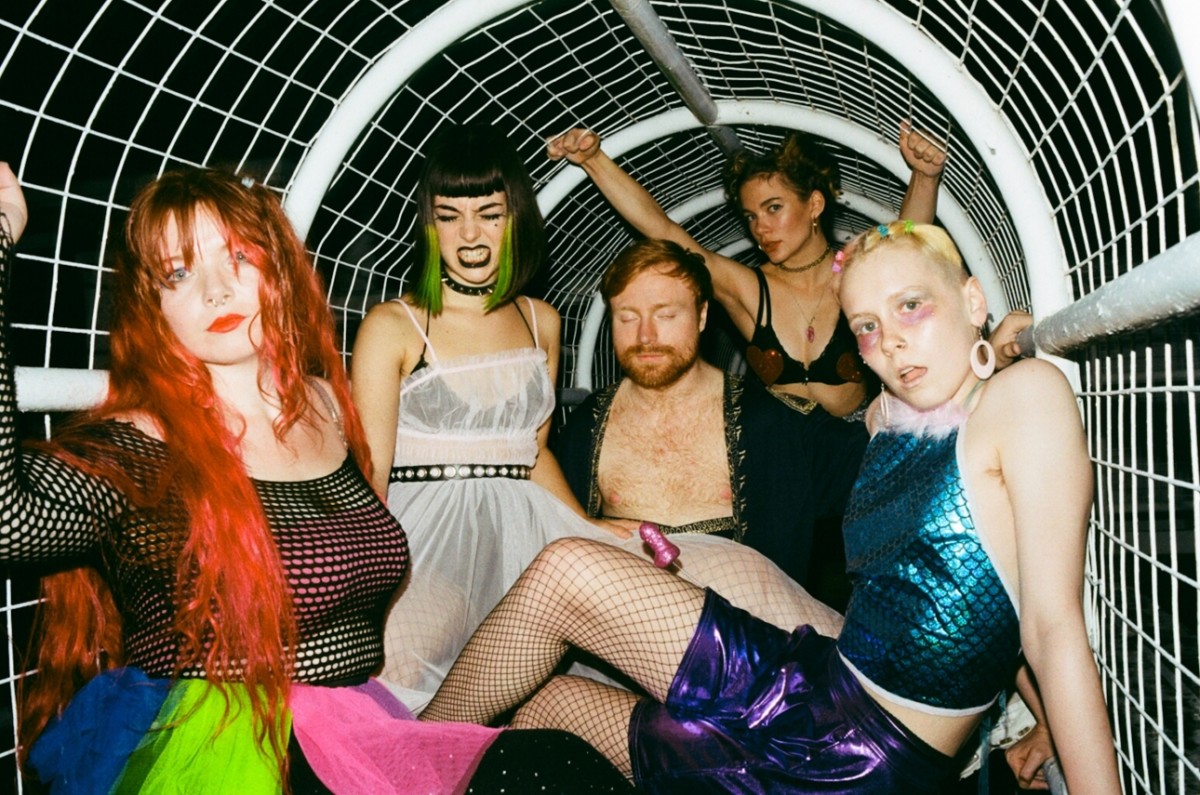