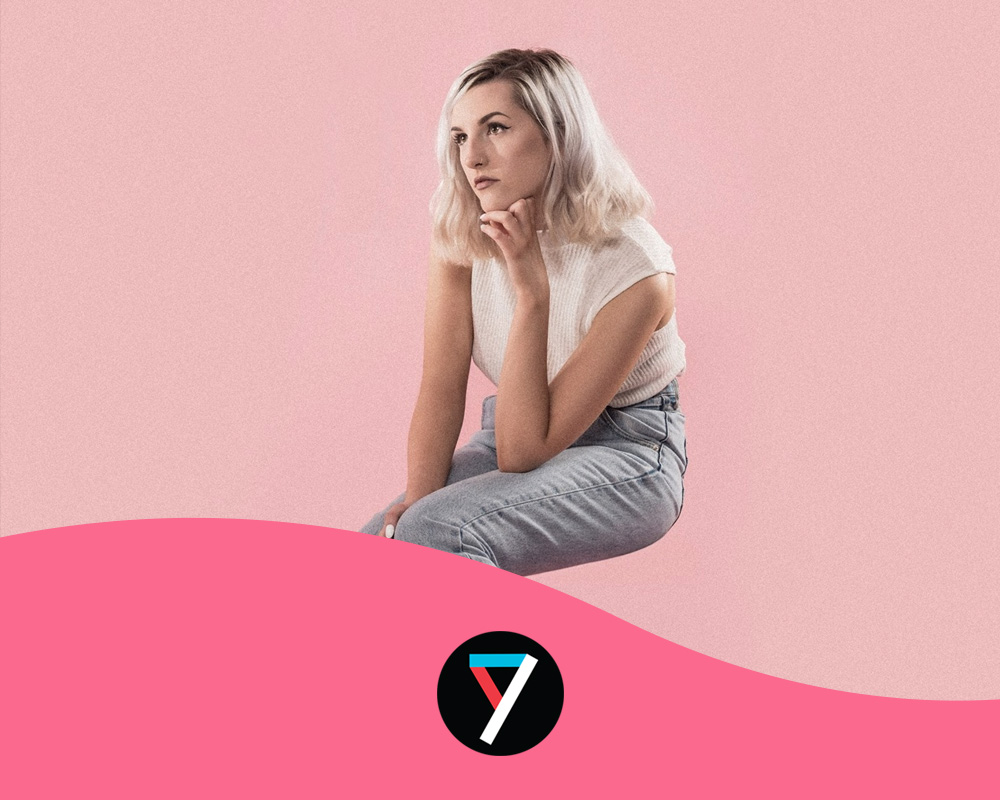 8 gigs and clubs in Cork this week

After the relative jolt of ‘Everything Now’, Arcade Fire get less dreamy and a bit dirtier with ‘Creature Comforts’ which kicks off like an electro-clash single from 2002 before the AF ‘vista’ comes in to play. Vocally though, both Win and Regine are addled new territory and it reinforces the track’s synth-waving arrangement. The lyrics about self-image, self-esteem and suicide counteract the sonics with a pure heaviness. “She dreams about dying all the time / She told me she came so close / Filled up the bathtub and put on our first record.”

Lorde – ‘Writer In The Dark’

Melodrama is a great followup record for the New Zealand Onion Ring-loving musician. After two full listens, it’s clear that with the album’s deft production details (coproduced with Bleachers lead singer Jack Antonoff), the vocal adlibs and the songwriting is top class. ‘Writer In The Dark’ is an immediate highlight, cemented when Lorde does her best Kate Bush reach on the line ” am my mother’s child, I’ll love you ’til my breathing stops / I’ll love you ’til you call the cops on me.” I’m also loving ‘Sober’ in particular but the entire album is high class Melodrama.

Washed Out – ‘Hard To Say Goodbye’

Ernest Greene is truly back. This is a light house-inspired electronic song that recalls summer vistas and afternoons by the beach.

Laoise’s Halfway EP dropped on Friday and ‘Shooting’ is the only song from it we hasn’t really heard from the Galway electronic pop artist.

“Shooting is probably my favourite track off the EP. In comparison to the other songs, it’s quite bare and raw. When writing it, I feel I got to delve into new territories and emotions, which is echoed in the song’s lyrics. I wrote this song with a friend of mine, and we were both going through similar experiences where no matter what we did, we felt we couldn’t grasp and take hold of the things we wanted – be it a relationship or a career path. ‘Shooting with no ammo’ explains the effort you go to finally reach something, only to realise you messed up on the first step, and starting again doesn’t always feel worth it. It’s that moment when you feel so trapped and lost, going around in circles over and over and wondering if you’ll ever break the cycle.”

From an album of all-new material on Ninja Tune out in September, ‘Aura’ is another example of Bicep’s percussive and technical precision for dance music.

Queens Of The Stone Age – ‘The Way You Used To Do’

Mark Ronson was brought on board to produce QOTSA’s new record and ‘The Way You Used To Do’ is classic tight rock riffs with an addled day-glow brain driving it. They play Dublin in November.