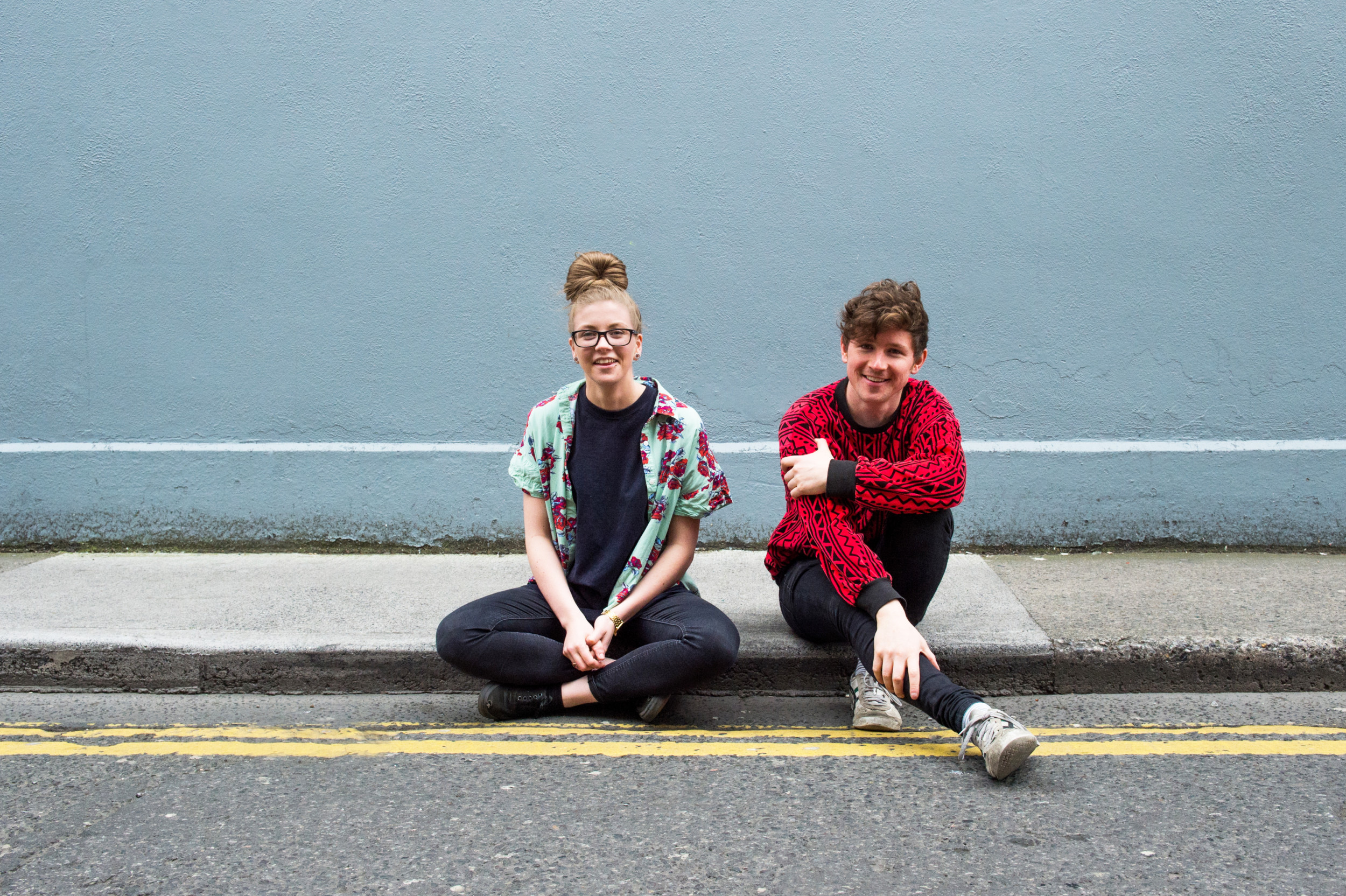 Latitude Festival has grown to become one of the biggest in the UK with 15 stages and 750 acts on the schedule for the festival from 13th – 16th July in Henham Park, Suffolk.

The final acts were just added to the list including the BBC Music Introducing Stage and notable acts include Pumarosa, Skott and Beth Orton.

8 gigs and clubs in Cork this week