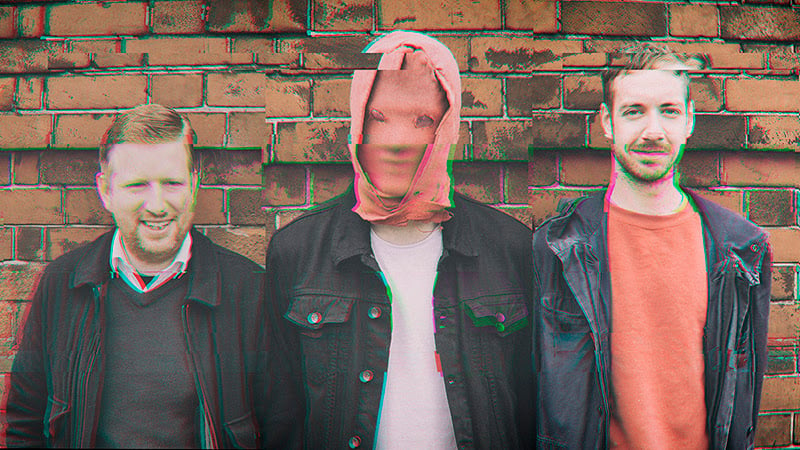 We’ve had three pieces of music from Adebisi Shank’s third album – ‘World In Harmony’, ‘Big Unit’ and ‘Voodoo Vision’.All three songs trailed the big imaginative world the band have created for the release.

It’s facile to call the band math-rock or post-rock because there aren’t many of the standard tropes of those genres really left in the Adebisi Shank sound.

Post-rock used a traditional band set up to create something new with the same instruments but Adebisi strive for euphoria through a larger palette of sounds that they’ve incorporated from 80s music and video game soundtracks through vocoders, one of their dad’s saxophone playing, electro synths and Japanese pop culture. This Is The Third Album Of A Band Called Adebisi Shank is a whizz-bang of flag waving exuberance.

The album is out officially through Sargent House on August 12th.