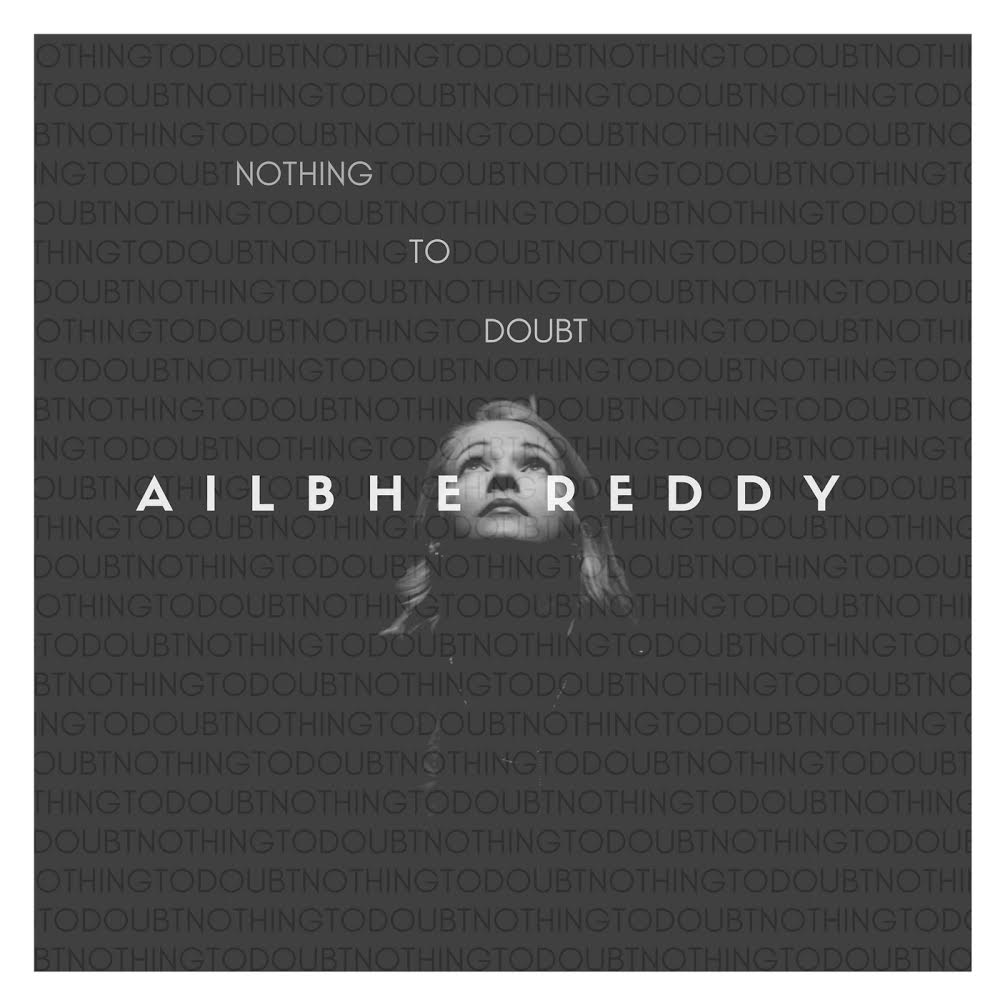 Dublin singer-songwriter Ailbhe Reddy has been developing her sound for over two years now. With her 2016 Hollowed Out Sea EP accumulating over one million streams in its first year she is an artist who has found her own ground in the industry.

Last month she teamed up with Mayo singer-songwriter Maria Kelly for the release of ‘Threads’ which they co-wrote together.

Her latest release as a follow up to her last single ‘The Tube’ introduces a more experimental sound to her music with a catchy electro-jangle featuring on ‘Nothing To Doubt’, yet her rousing indie-folk sound still remains prominent.

The track was produced by Willie Weeks who has worked with artists such as Matt Redman and Passion achieving US Billboard number ones.

Ailbhe plays New Sounds In An Old Place with Roe at John The Baptist Church in Drumcondra which has now been rescheduled to March 23rd as a result of the weather. Tickets priced at €15 are available from Eventbrite.ie.