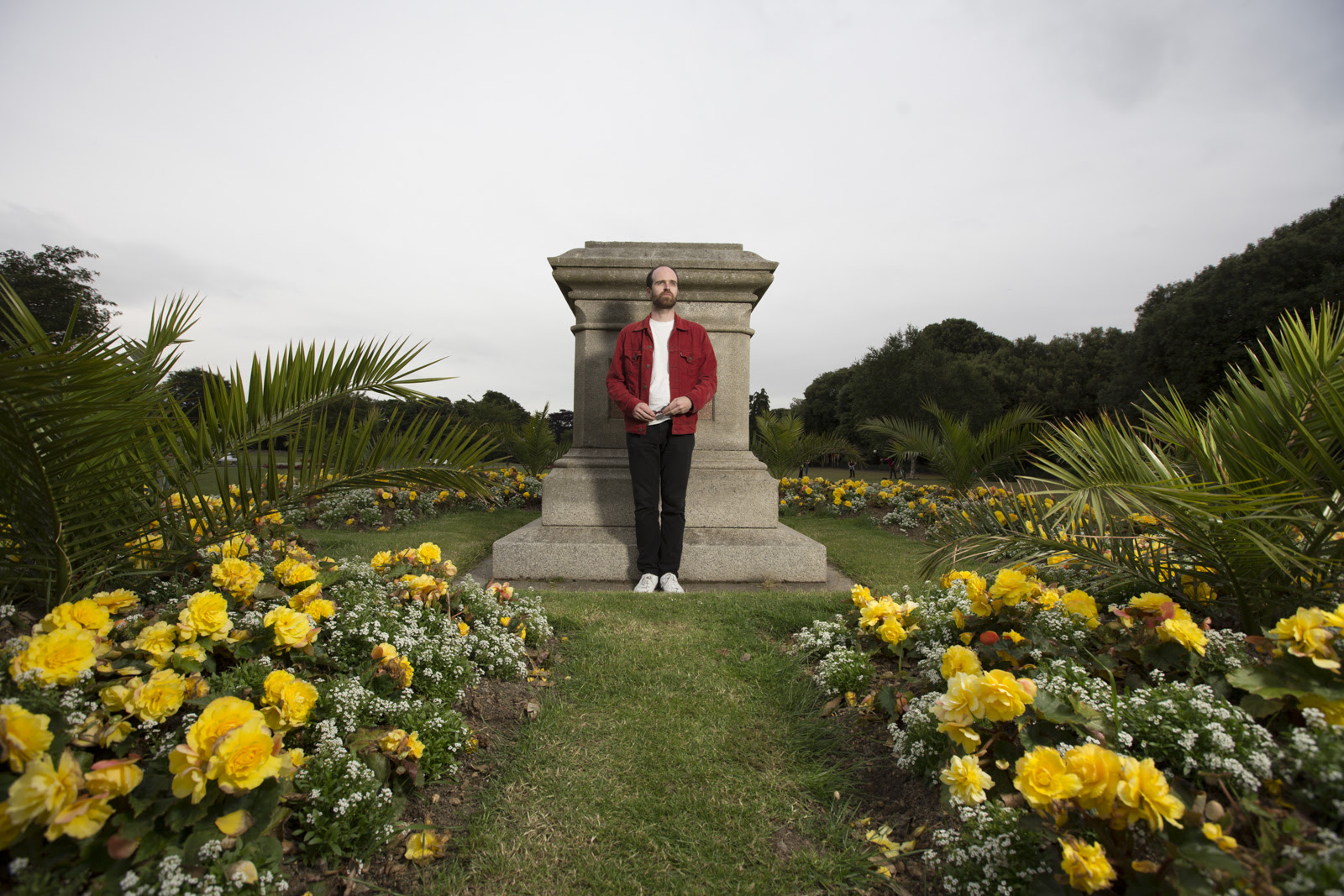 For his fifth album, Oracle, to be released on September 18th, O’Connor was more inspired by the kind of music his recent listening / club night: early disco, library music and acid house all filtered through a more minimal approach which can be heard on the sumptuous first track from the album ‘Invitation’ featuring Jape’s Richie Egan, a song which keeps things relatively sparse but still builds up into a heady synth crescendo. Check the video by Kevin Mc Gloughlain and Leon Giblin.