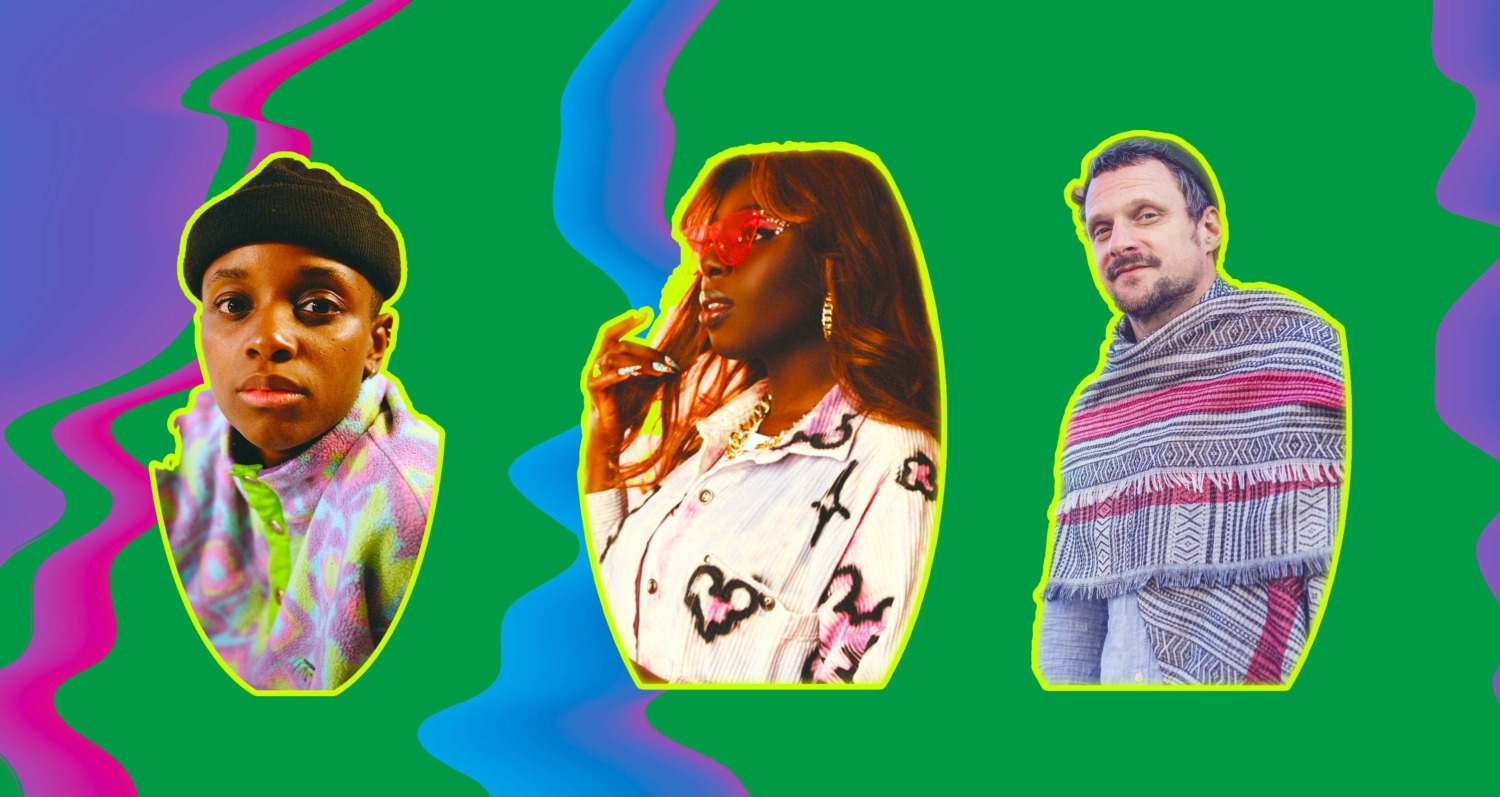 After highlighting the significant clutch of Irish acts descending on Curraghmore, Co. Waterford for All Together Now Festival on the July Bank Holiday this year, it’s worth noting the great lineup of dance and electronic producers and DJs lined up for the grand return to the festival this summer.

From house to techno, to dance-pop to Caribbean rhythms to heady electronica, All Together Now has something for the heads and the festival first-timers. The London DJ/producer has returned with a reinvigorated catalogue and a fresh thirst for DJing.

“I’ve been really enjoying DJing again,” Peter O’Grady aka Joy Orbison told Mixmag, recently and that bodes well for his upcoming set at All Together Now.

Last year’s Still Slipping Volume 1, his debut long-playing collection of music, ably moved the needle away from the artist being so synonymous with the 2009 post-dubstep classic ‘Hyph Mngo’.

In taking a mixtape with field recorded samples of his family and friends format, the album has a genuine familial intimacy to it, as if you are wandering the halls of the O’Grady residence, between the makings of these tracks which touch on dub techno, UK garage, and 2-step with guests vocals Herron, James Massiah, Bathe, Léa Sen, Goya Gumbani dropping in for a cup of tea and some colour.

Here’s a recent DJ mix from him too. 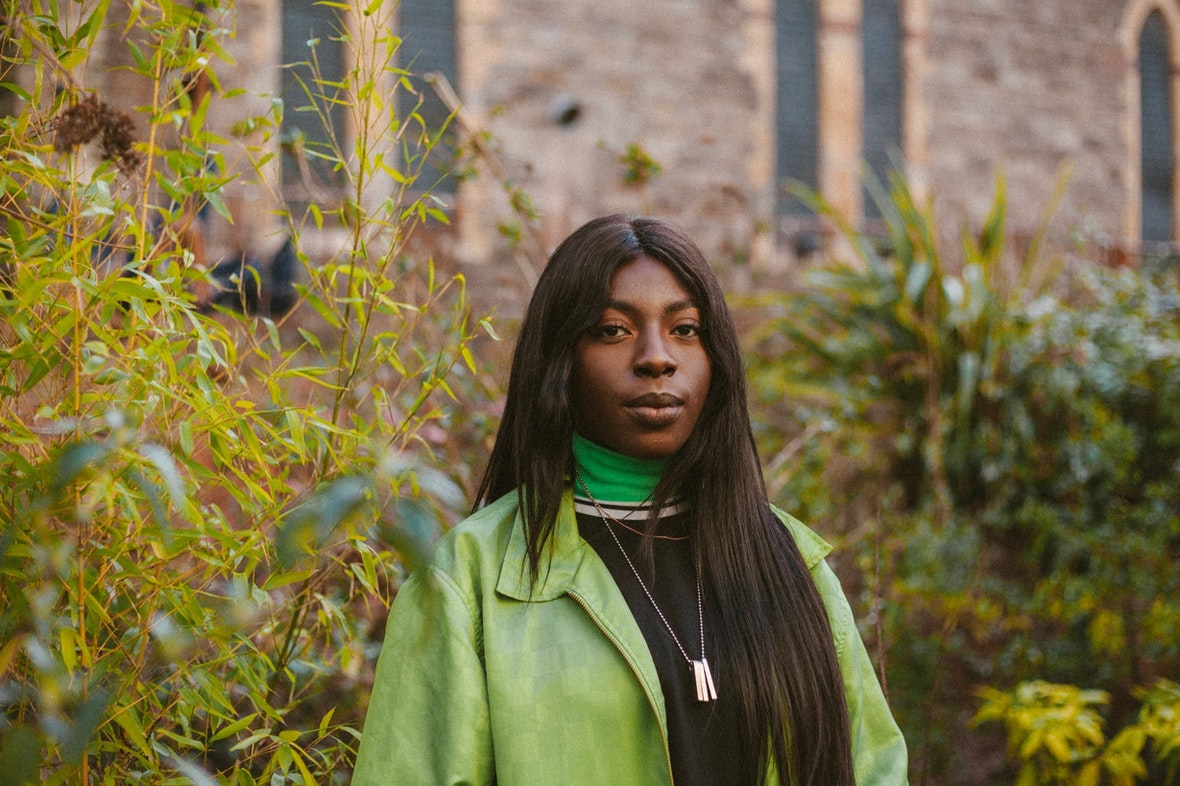 Anz’s take on club music is bursting with colour and melody. She weaves electro, garage, footwork, digital funk and pop in a bright and punchy way, drawing parallel lines to Nightslugs and producers like Joker and Ikonika.

After releasing on her own label OTMI and Hessle Audio, Anz’s EP last year All Hours on Ninja Tune helped her gain wider notoriety.

‘You Could Be’ featuring London based artist George Riley, is the encapsulation of the best of it. Check out her Boiler Room for some tougher tempos. 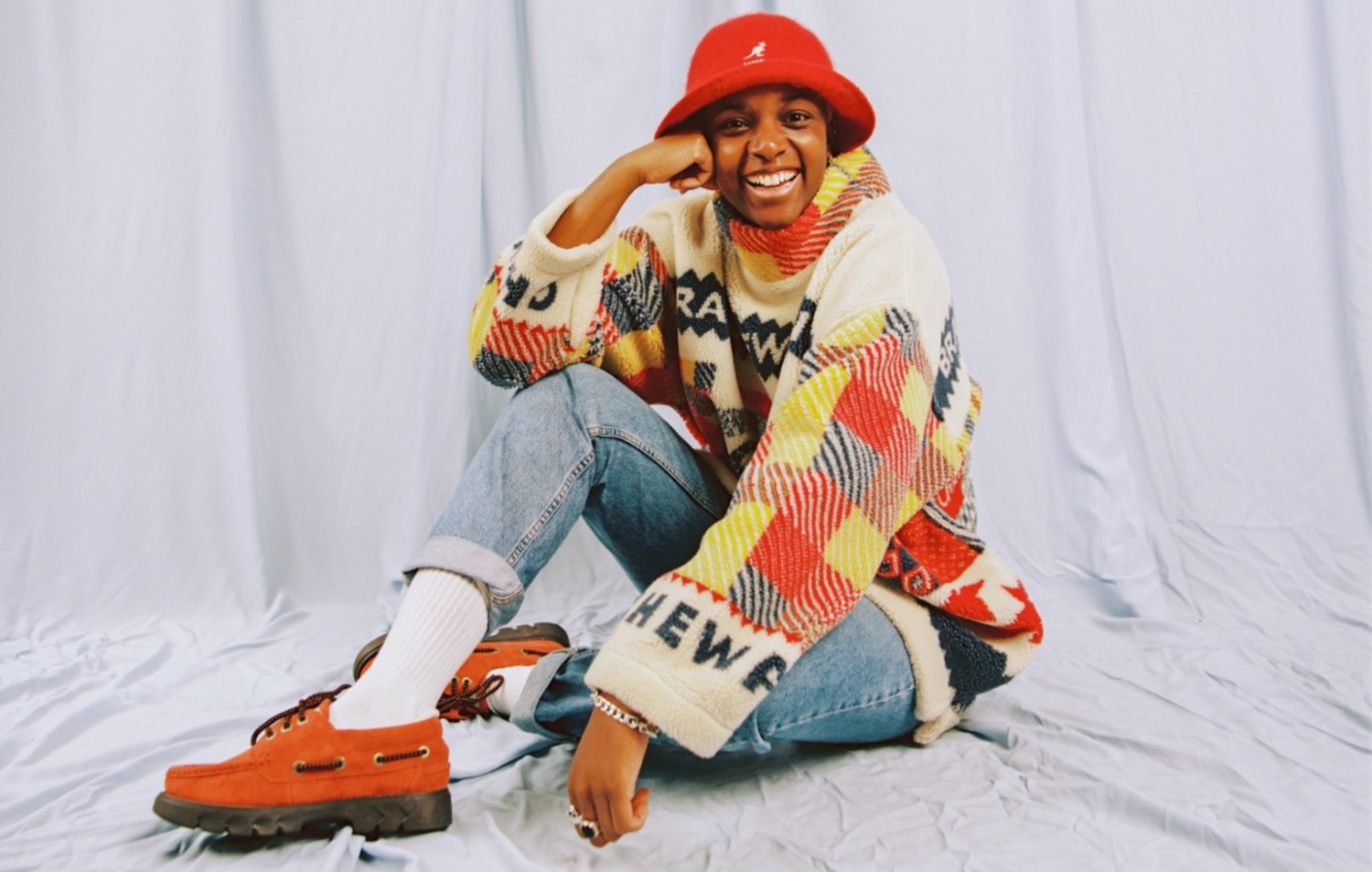 For when you need to up the tempo

Sherelle is a London DJ and producer whose natural tempo is a highly-functioning 160BPM and her sets feature high speed rave, footwork, jungle and techno.

This self-style speed demon will be just the festival pick me up – injecting giddy dance music into your weekend in Curraghmore. For over 13 years now, Sam Shepard has been producing electronic music that swings and sways with a classic boogie imprint. As well as being throughly capable of making maximal dance tracks out of minimal instrumentation, last year’s collaborative album (and our number 1 album of 2021) with jazz saxophonist Pharoah Sanders, The London Symphony Orchestra proved Shepard could co-create a spiritually-rooted cosmic sounds that stepped out of that box.

With the return to the clubs and with the high-tempos of recent singles ‘Grammar’ and ‘Vocoder’, this Floating Points set at ATN will likely follow the upbeat maximalist part of his character. German electronic musician and DJ walks his own path.

Every now and again, Stefan Kozalla aka DJ Koze reappears to reaffirm his status as one of the world’s finest electronic musicians.

His open-hearted cerebral disco and house-indebted music on Pampa/Kompakt is his calling card whether its seminal releases like ‘XTC’, 2013’s Amygdala 2018’s Knock Knock.

From his remixes of Lapsley, Peggy Gou, collaborations with Roisin Murphy, Matthew Dear or Caribou to the glorious Gladys Knight & the Pips-sampling ‘Pick Up’, few long-standing producers have as deep, wide and spellbinding a discography. It’s a skill Koze also brings to his riveting DJ sets. 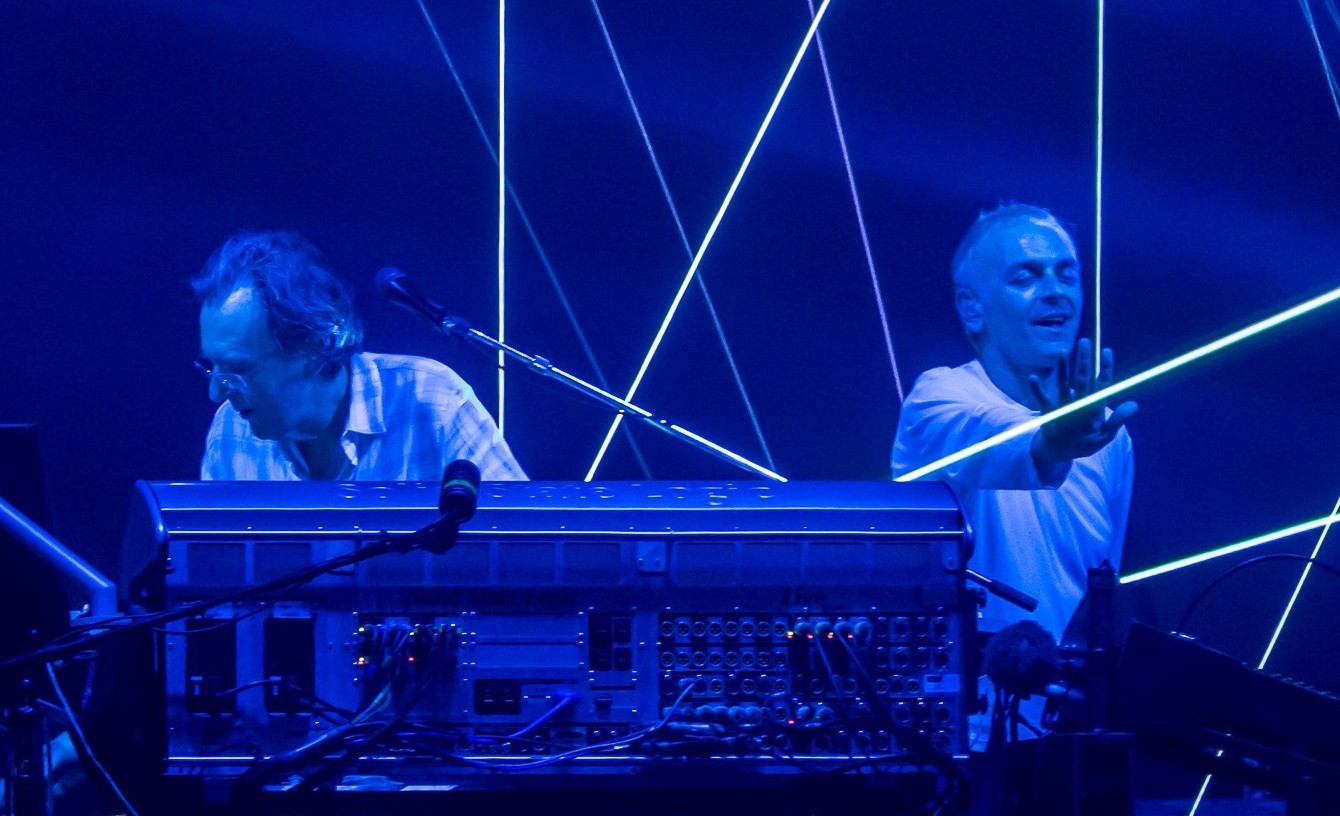 35 years in the game and still one of the best live acts around.

Trends come and go but Karl Hyde and Rick Smith’s classic dance music is ever being discovered by new generations and cherished by the elders ever still.

Underworld are classic festival headliner material and that’s why Underworld are returning to play All Together Now after the last time out in 2018.

As we wrote at the time:

Their Saturday main stage set was yet another example of their power in a live setting. With lasers, lights and titular visuals, the pair continue to provide big field sounds that reach deep and look wide. Hyde is his effervescent beat poet self, ever bopping across the stage gesticulating wildly and Smith as the driver of the music, works diligently through a set that includes new songs ‘Trapped’ and ‘Bells and Circles’ from their new EP Teatime Encounters (live, they are sans Iggy Pop’s vocals and fit more seamlessly into the set) among Underworld classics ‘Two Months Off’, ‘Rez / Cowgirl’, ‘Jumbo’ and ‘King Of Snake’. By the time ‘Born Slippy’ rolls around, and as a group of people shared sparklers with strangers around them, the song felt like it had reclaimed its original boisterous release as had the band that made it. Underworld never get old 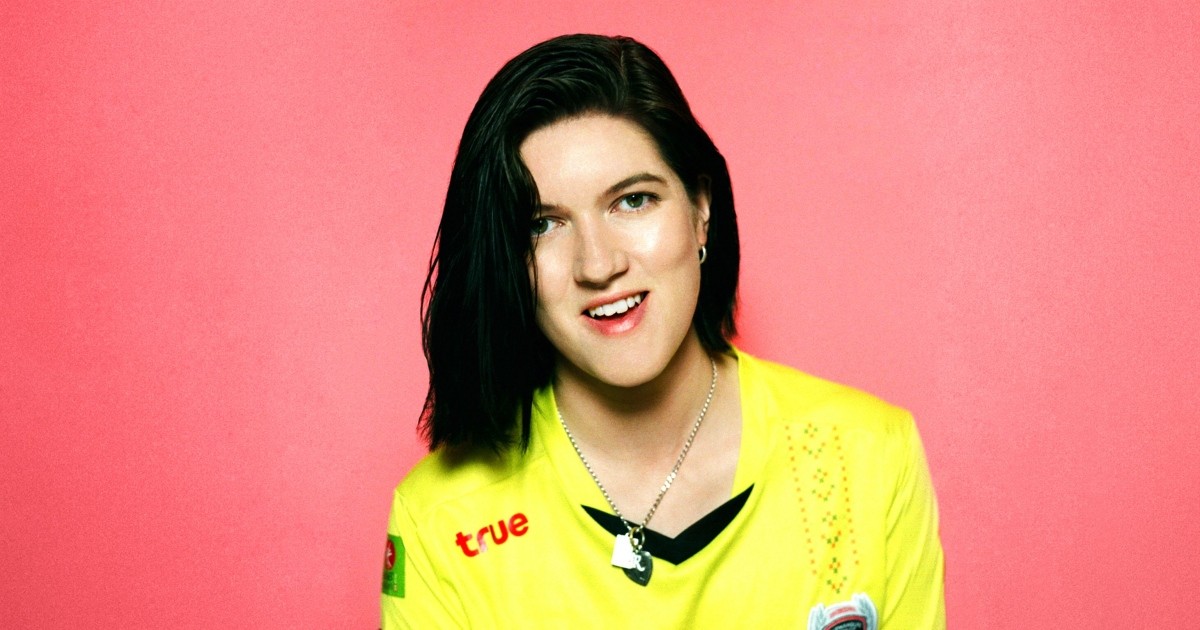 The xx’s Romy has emerged as a dance-pop artist in her own right.

In the xx, Romy was most well-known for her words and vocals with the English trio but her solo work emerged during lockdown with is an upbeat dancefloor song called ‘Lifetime’ with clear pop tones.

Most recently, she teamed up with Fred Again and HAAi for ‘Lights Out’. Dublin dancehall stalwarts are hosting their own area at All Together now.

What started as a club night playing dancehall, reggae, grime and music of Caribbean, Latin and African origin, expanded into a collective and a community, with original Sim Simma Soundsystem releases and reggae yoga.

At this year’s All Together Now, Sim Simma are hosting a collection of friends and collaborators including Alba, Manma Saor, Club Comfort, Efa O’Neill, Cathy Flynn, Toby Kaar and the crew’s own Ben Bix, Semi D, Reetabix and more, all on the All Kinds Of Everything stage.

The focus is dancing, which we can get on board with.

Ryan Lee West aka Rival Consoles was the first signing to the label Erased Tapes, known for is releases of ambient and erudite electronic music.

No artist encapsulates that more than Rival Consoles with his signature moving cinematic style. 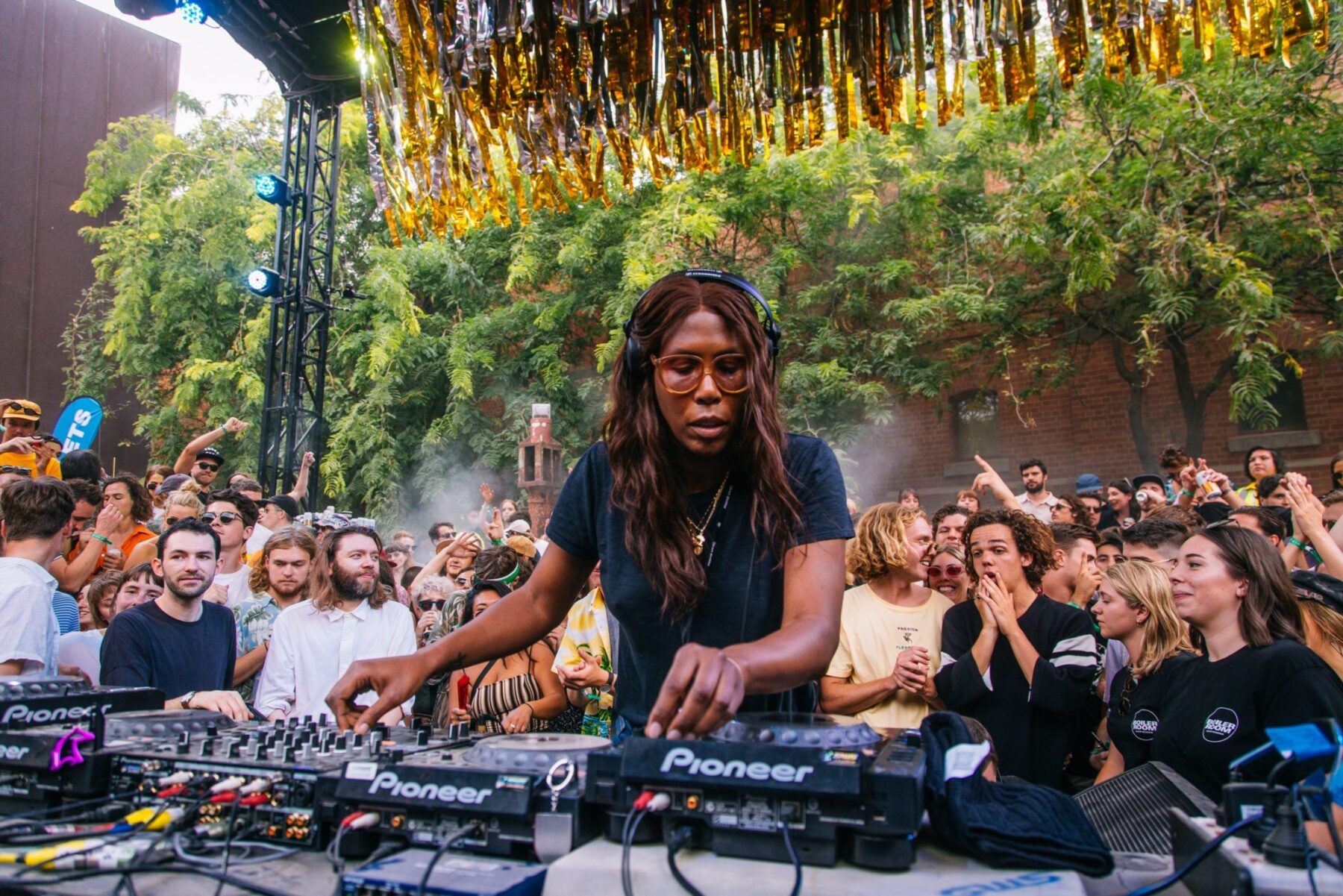 Honey Dijon is the authentic American DJ – a Chicago-raised black DJ with house, soul and R&B in her bones who can ably swerve into techno at the drop of a beat.

The presence of Honey Dijon on any festival bill is a cause of celebration, no less here, with passion and bangers colliding to a memorable effect. 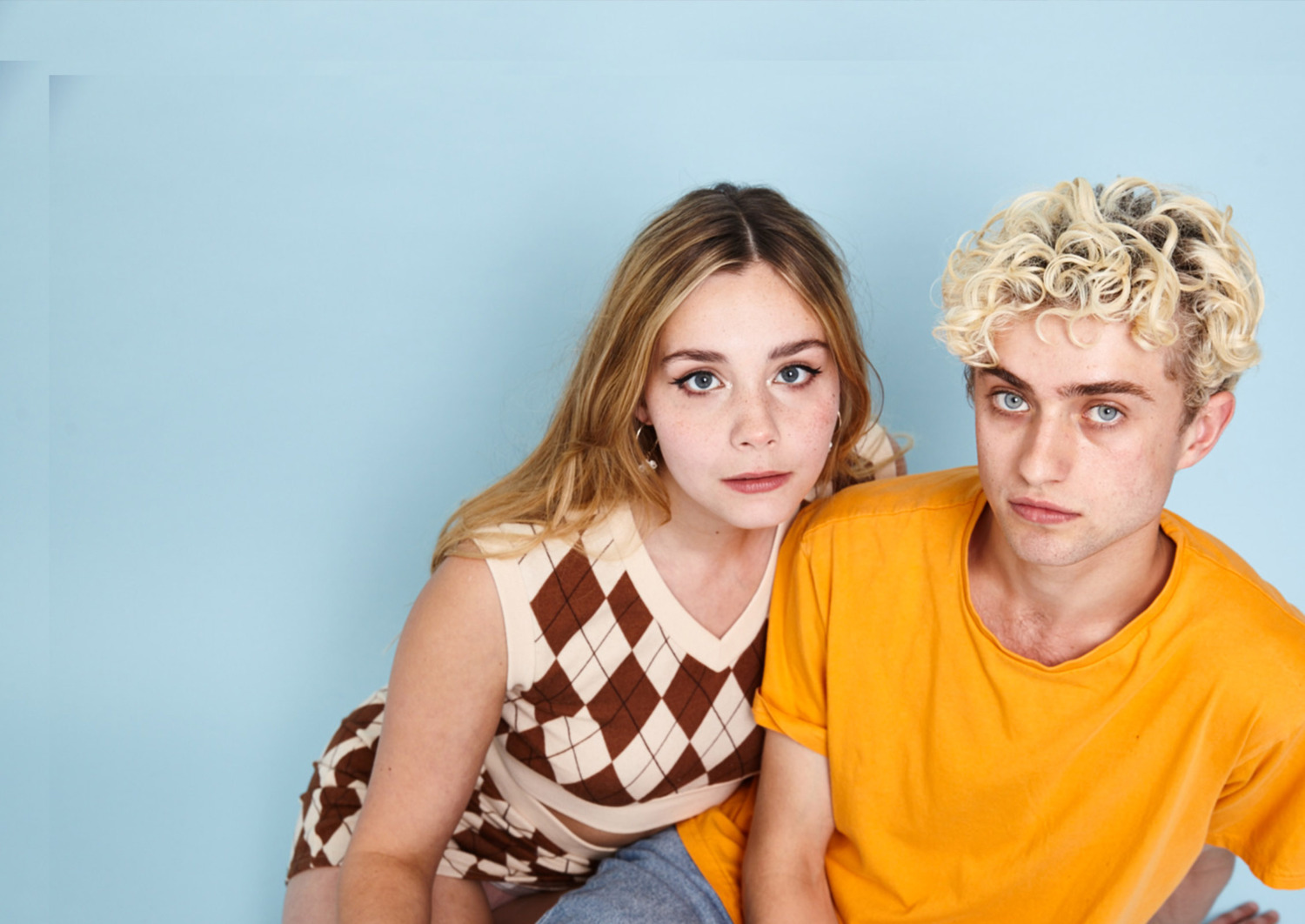 A pop and garage mix.

Manchester duo Piri and Tommy are a real life couple students who bonded over dance artists like Disclosure and Kaytranada and soon began making music together.

Their music takes garage and drum and bass and brings a pop persuasion to it. You might find them in your ‘soft spot’.