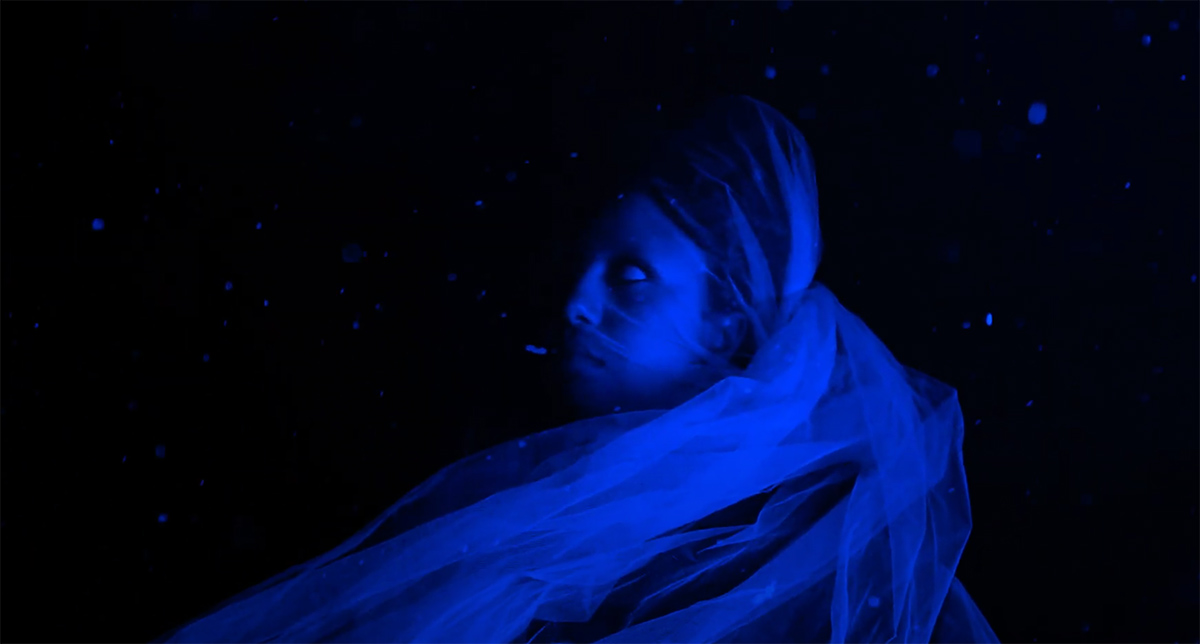 ALYXIS is the new artist project from Sal Stapleton who was formerly known as Bad Bones.

The debut EP – Rush – came out recently and Nialler9 featured the title track, along with ‘Mine’ an FKA Twig-style track.

As a visual artist too, ALYXIS has debuted a video for ‘Mine’, which was written and produced alongside Lullahush, and mixed by Valgeir Sigurðsson. See the artist statement below on the digital ecosystem of XOIOXO, where the video is set.