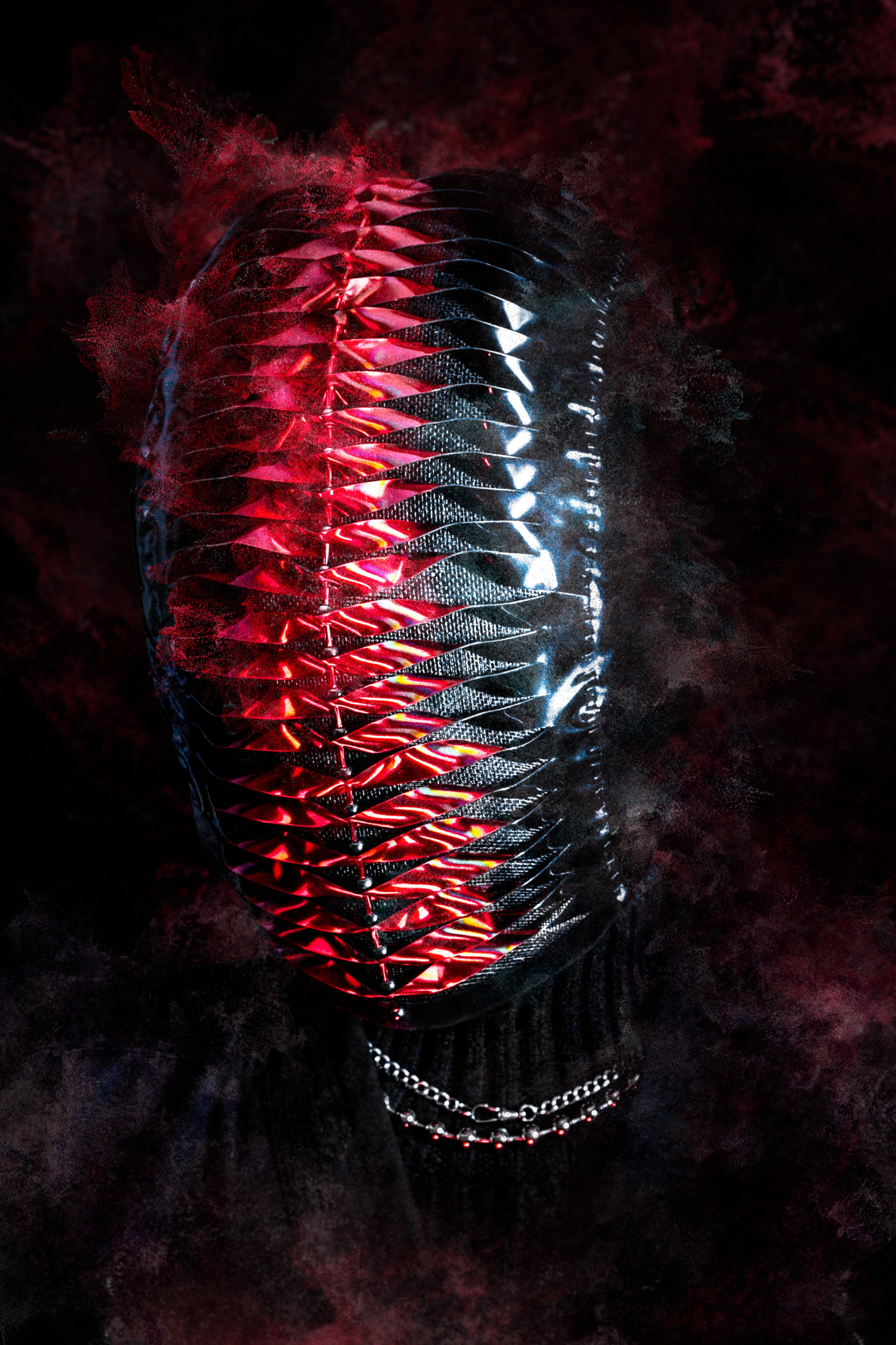 The artist formerly known as Bad Bones is now ALYXIS and has debuted a debut track ‘Rush’ from the project, ahead of an EP on April 16th on DiaxDem.

Sal Stapleton’s new project is proceeded by an artist statement:

‘Rush’ is the artist’s opening track a song they say is “about being stuck in that damaging, self-destructive loop. Frustration. Repetitive acts. Movements that lead us away from ourselves. And if we continue on this path, we fade, our future self grows further away from us”.

The song was produced by ALYXIS, with additional production and mixing by Valgeir
Sigurðsson. The release was mastered by Enyang Ha.