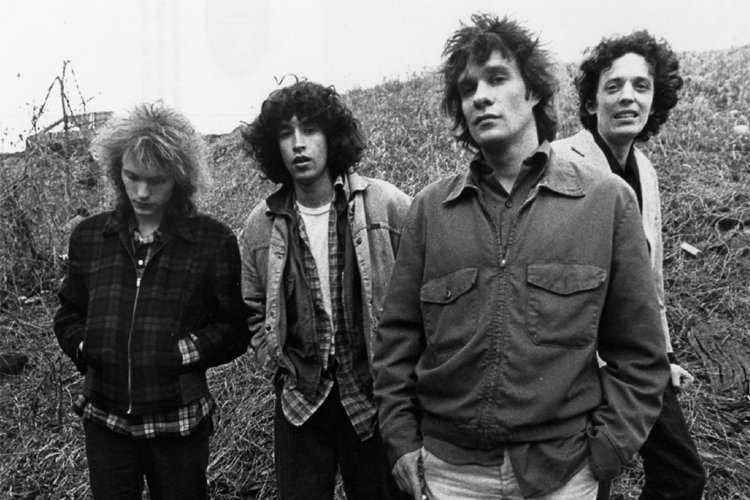 Update: the gig has moved to Whelan’s main room due to demand.

There’s a load of Irish musicians getting together to play songs from the American punk-leaning ’80s rock band The Replacements next week.

The band called Seen Your Video include:

The band play Whelans on April 19th with proceeds go to Women’s Aid.

Yes, U2 really ARE on Kendrick Lamar’s new LP Damn