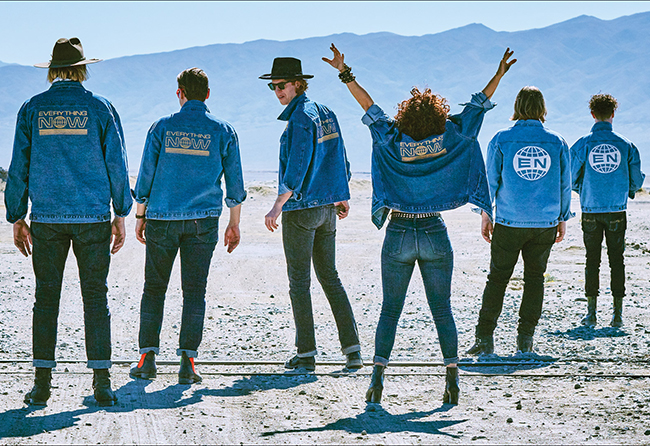 Arcade Fire have announced a short headline tour for the Irish and UK for Arenas to be performed In The Round. They were last here a month ago when they performed and DJed at an afterparty in Whelan’s.

The Dublin date at 3Arena on Friday 6th April 2018 and tickets are on sale Friday 28th July at 9am from Ticketmaster.

New album Everything Now is due out on 28th July and there has been some crackers released from it thus far.