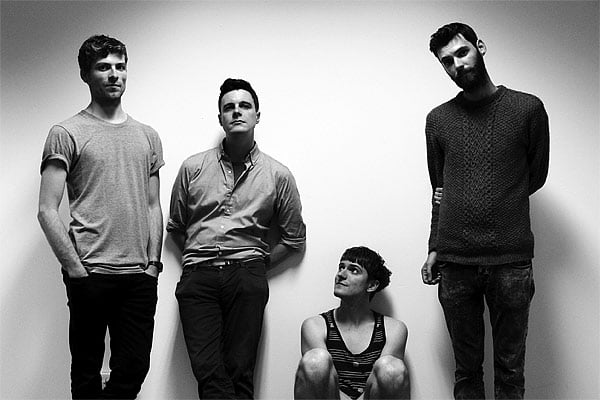 Every Friday, I pick out four new music picks from the best of the music blogosphere as part of my Day & Night digital section. Follow Day & Night on Twitter or Facebook. It’s out today in print with every copy of the Irish Independent.

North American indie-pop as performed by four Japanese girls from Tokyo. The band have a debut album which was produced by Bjorn Yttling of Peter, Bjorn and John ready to go on Fool’s Gold Records. Check out the boptastic day-glowing video for Ha Ha Ha.

Like the rest of his fellow Vampire Weekend bandmates, bass player Chris Baio isn’t resting on his bumcheeks. He’s made a name for himself as a decent club DJ and now he’s releasing original tropical dance music on the Greco Roman label.

Proving that almost anyone can break new music if they’ve got a big enough following these days, downbeat electronic Helsinki duo Phantom were first brought to attention of the world via The xx’s Tumblr blog.

Limerick label Out On A Limb come correct once again with this collaborative EP release by Vertigo Smyth and Carol Anne McGowan of dusty country-besotted folk music.