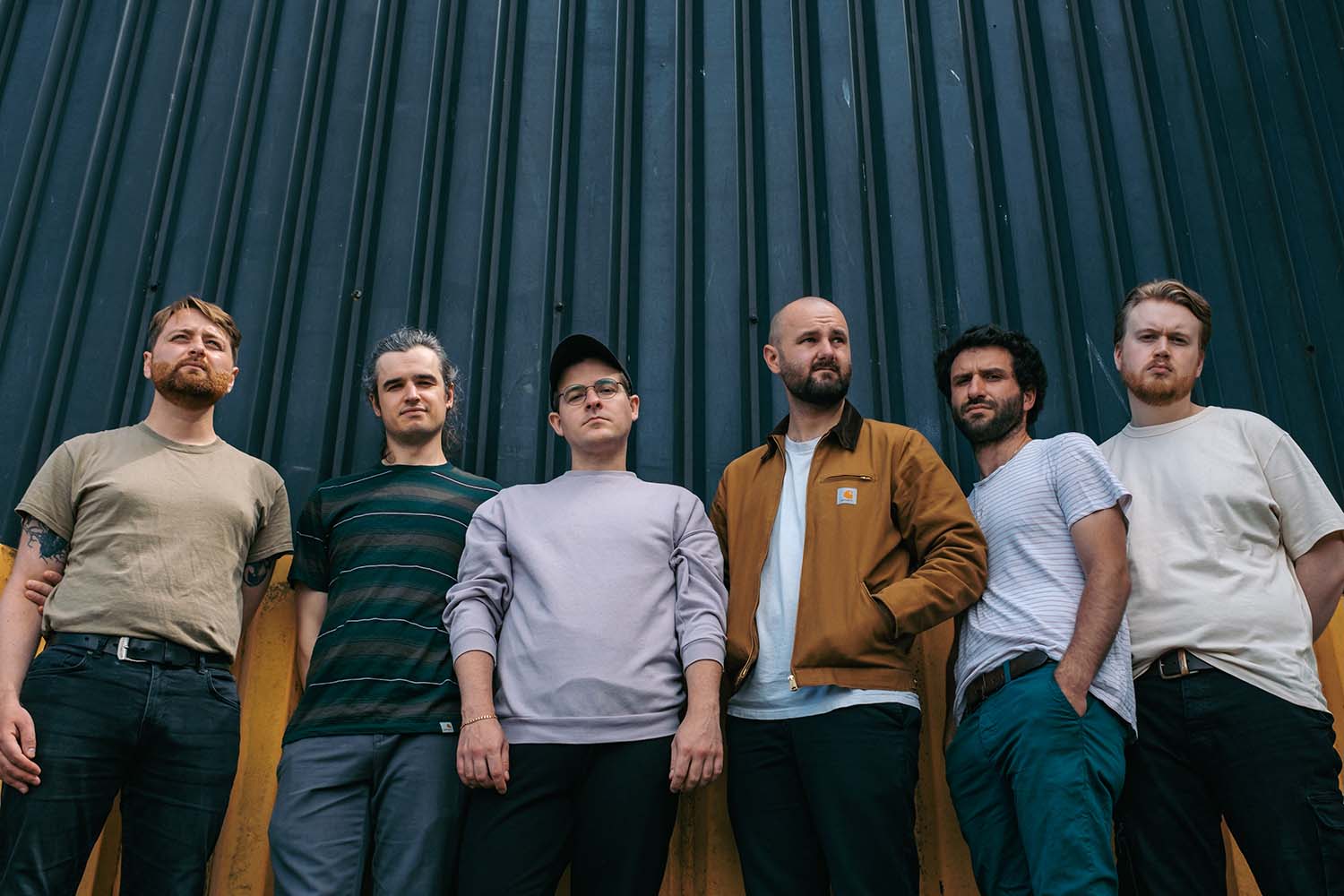 Bandleader Chris W Ryan has since made a name for himself with production credits on Irish records from NewDad and Junk Drawer along with his Sorbet project.

Robocobra are set to release their third album on London-based label First Taste Records later this year, and released two tracks today to mark the announce.

‘Heaven’ and ‘Night’ are ideal examples of the band’s improvised experimental jazz post-punk-rock, made without regular rock guitars.

‘Heaven’ might be the band’s most singular and shining example of what they do, with Ryan’s stream of conscious-style vocals set to his own fine drumming and the band’s brass and flute melodies. It’s a song that has a true driving force that builds with rhythmic intensity.

“Heaven is about the cult-like mania of capitalism. I grew up listening to Dead Kennedys and always liked how they would write songs from the perspective of a character they didn’t necessarily agree with. There’s something fascinating about the stories that emerge and I wanted to get inside that extremely chaotic and self-absorbed headspace. I loved the idea of singing as someone so narcissistic they find their newborn child beautiful just because they look alike.”

Alternatively, the other track ‘Night’ is a more meandering song, which started from a jam around a sampled chord of one of their older songs. It’s reminiscent of Mount Kimbie in arrangement.