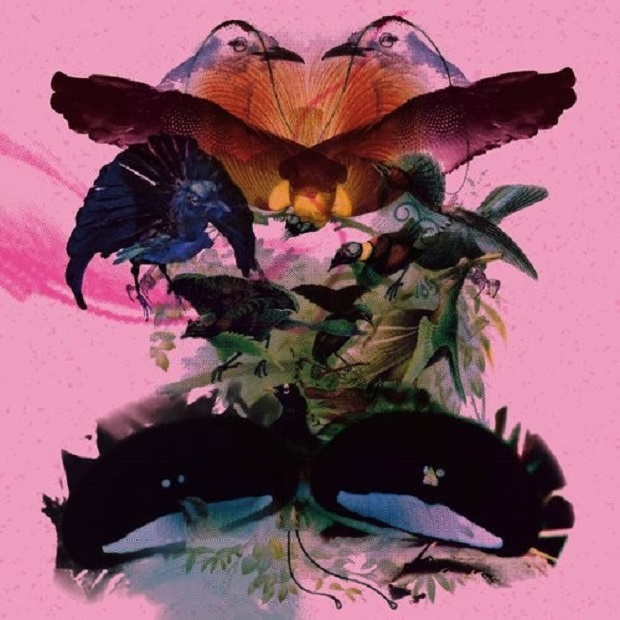 A highlight on an excellent second album

Brighton producer Leon Vynehall has followed up his solid debut Music for the Uninvited with Rojus (Designed To Dance), an album that builds on that confident long-player with a long-lasting impression. Over 50 minutes, Vynehall showcases his talent for creating melodic and moving house music drawing from soul and jazz textures.

A single favourite track is hard to pick after a few listens but ‘Blush’ is an immediate draw, a rolling percussive track that builds up towers of synths and synthesized strings to a euphoric level, as sounds buzz and whizz past the brain. 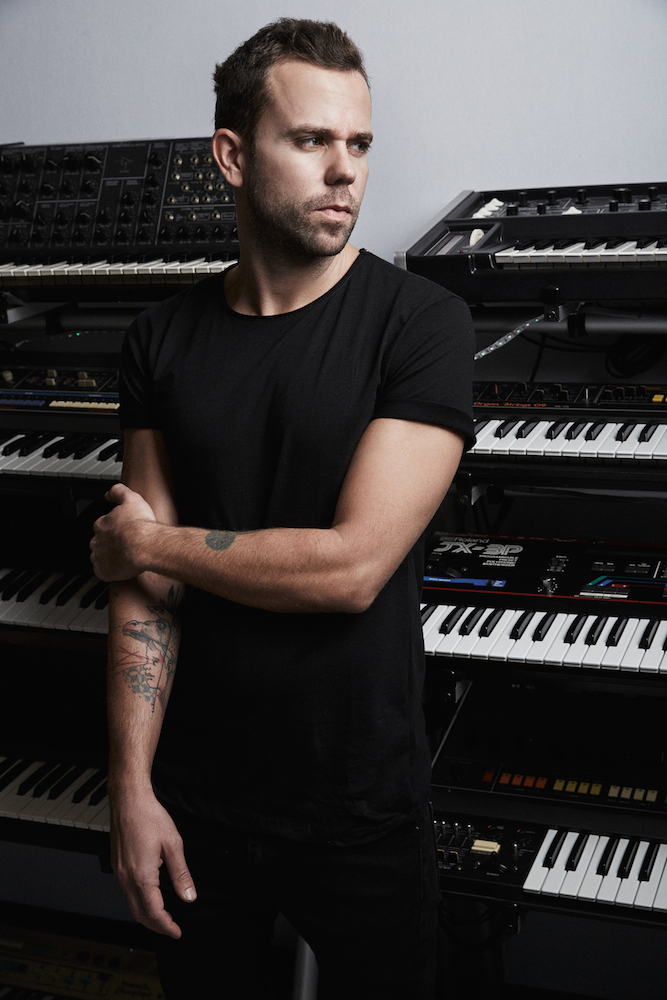 Seven albums deep and Anthony Gonzales has certainly being inking a transformation in his music since 2001. Junk, released on Friday builds on the retro styles of Saturdays = Youth and Hurry Up, We’re Dreaming by delving deeper into ’70s and ’80s music: prog, funk, synthpop and elevator muzak.

The album’s closest comparison is fellow Frenchies Daft Punk’s Random Access Memories. Junk isn’t as engaging, as pompous and as pristine as that album, but like all recent M83 albums, there are clear standouts to cherry pick, including ‘Go’ which features none other than guitar hero Steve Vai providing the excessive solo on a cheesy and enjoyable anthem.