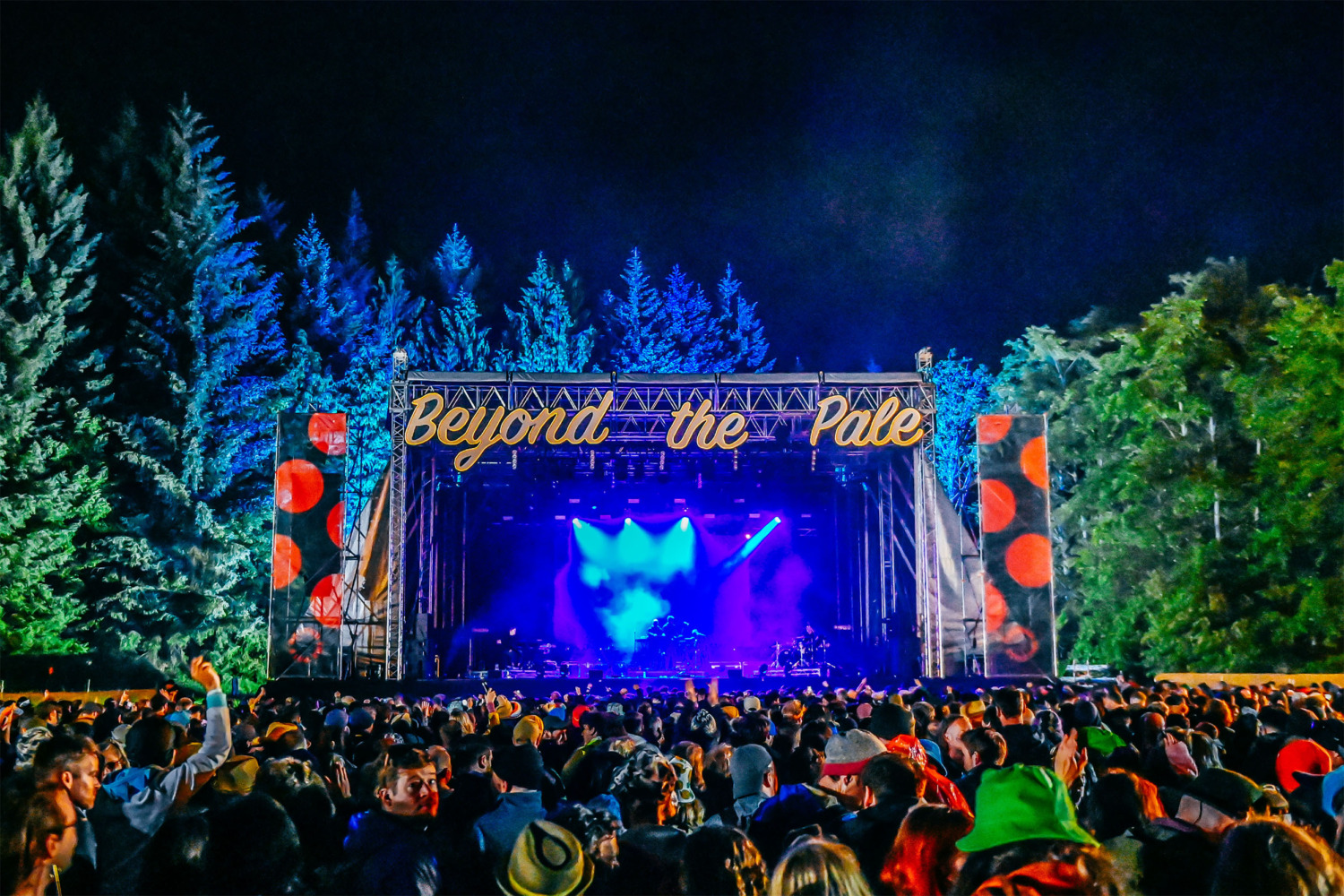 After its well-received first outing this summer, Beyond The Pale festival has announced that Hot Chip are the first headliner to play the festival in Glendalough Estate, Wicklow Mountains on the weekend of June 16th to 18th next summer in 2023.

Beyond The Pale debuted last year with headliners Four Tet, Bonobo, Orbital and many more

The three-day camping event will take place across seven areas in the mountains and Hot Chip, who have just released their eighth album Freakout/Release this month on Domino Records will play their only show in the Republic Of Ireland next summer.

Expect more announcements in the coming weeks with 150 acts promised in total.

Tickets go onsale next Friday 30th September only from the festival website ItsBeyondThePale.ie with a special early bird rate.

Grace Jones added to Beyond The Pale Festival