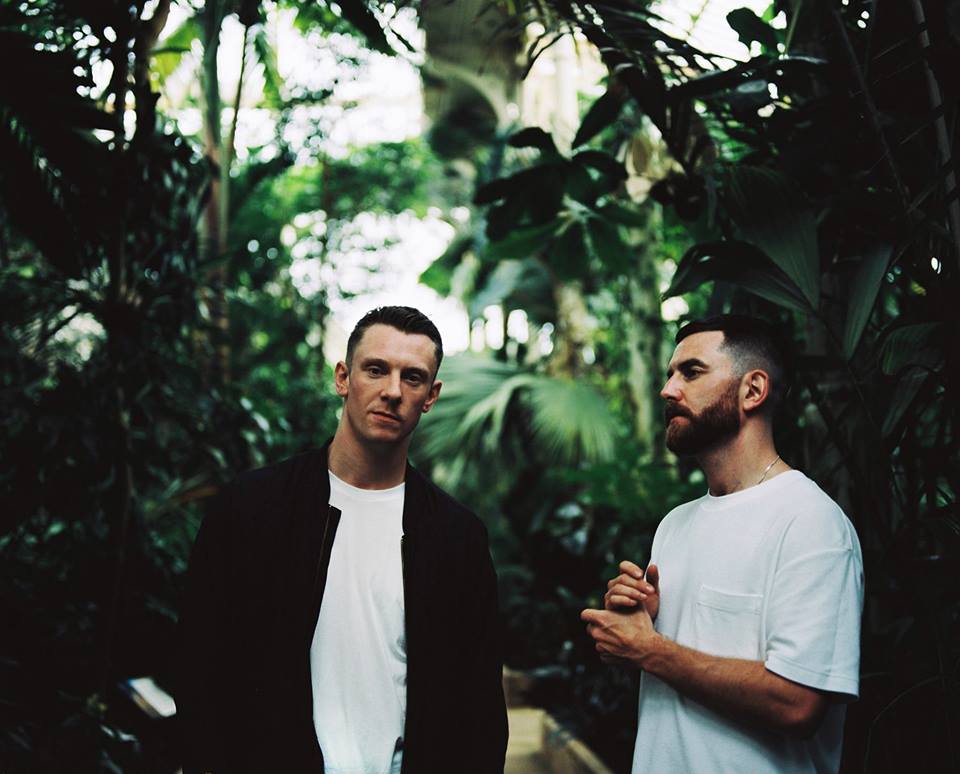 Belfast duo Bicep will play three dates with Hammer in Ireland next year. Bicep’s self-titled debut album was released this year which was followed by a three track EP ‘Glue’. 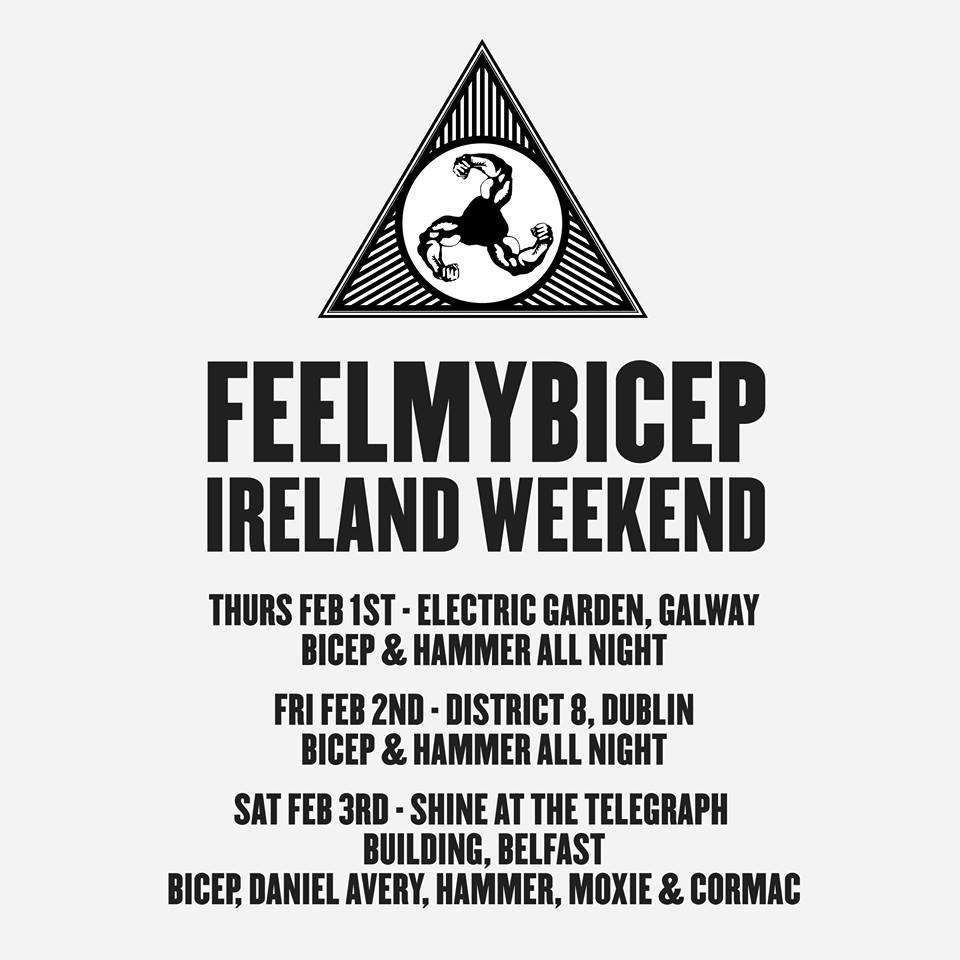 The video for ‘Glue’ was directed by Joe Wilson which takes you on a journey back to 90’s rave sites.