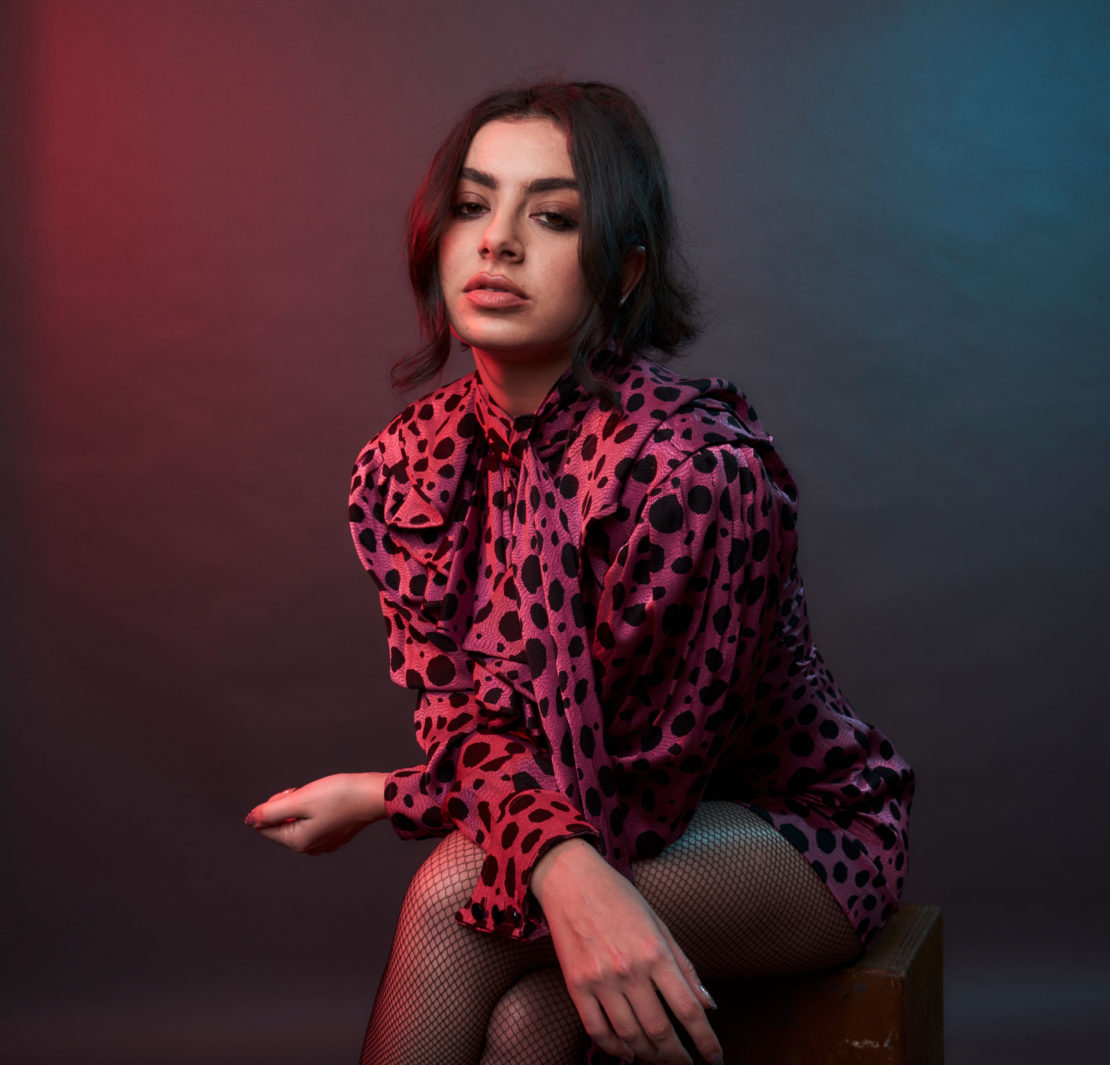 With just over 6 week’s until Electric Picnic returns to Stradbally, the organisers behind the festival have added over 40 new acts to the bill.

These additions cover both international and domestic acts. Looking at the list, names like pop icon Carli XCX stand out immediately (who had already announced herself when she unveiled plans for her new album). As does the addition of The Smith’s guitarist Johnny Marr. Le Boom have been unveiled, as has the fantastic Biig Piig (read the interview we did with her recently)

These names bolster an already mighty lineup. It seems like a strong emphasis on contemporary pop music has been put into the lineup, with acts like Billie Eilish, Charli XCX, Christine & The Queens plus Let’s Eat Grandma all on the bill.

For more information on the full lineup head here.

The totally sold out festival takes place from August 30th to September 1st.