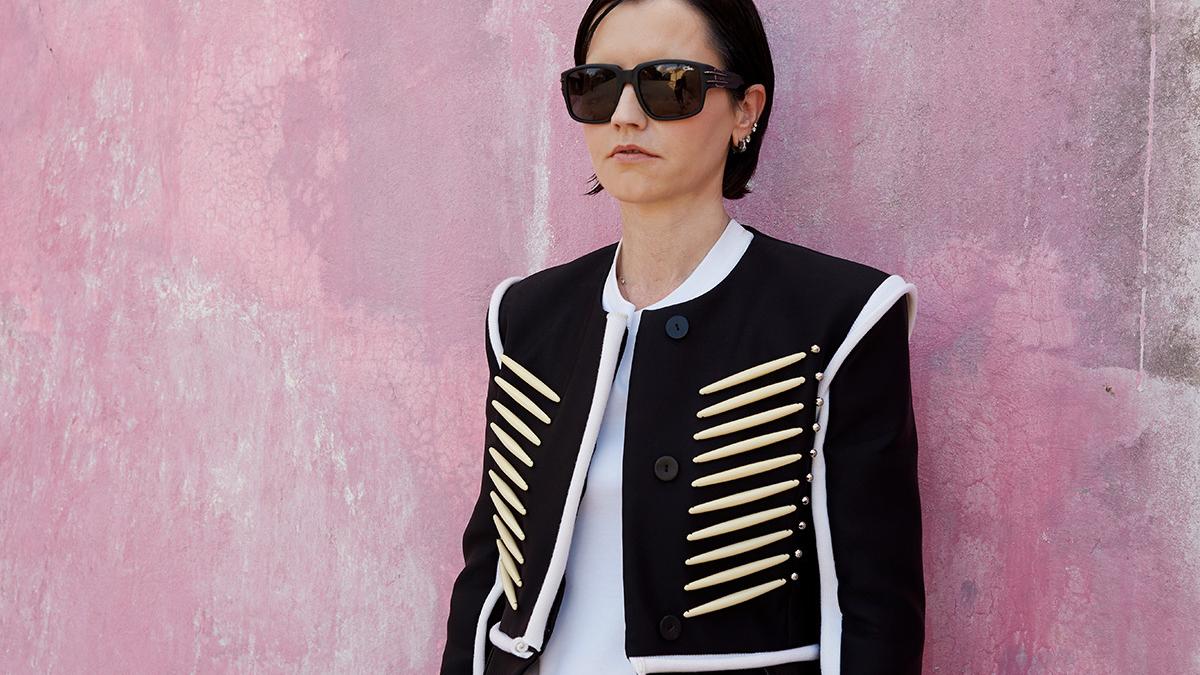 Dolores O’Riordan, the lead singer of the seminal ’90s Irish band Cranberries has passed away suddenly in London. She was 46.

Her publicist shared the news and said that family members are “devastated to hear the breaking news” and have requested privacy “at this very difficult time”.

No cause of death has been shared. O’Riordan was in London at the time where she was recording.

In December, she shared an update on Facebook about the band.

“Feeling good! I did my first bit of gigging in months at the weekend, performed a few songs at the Billboard annual staff holiday party in New York with the house band. Really enjoyed it! Happy Christmas to all our fans!! Xo”

The Cranberries were one of the biggest bands of the ’90s, having started in Limerick in 1990. They sold 40 million records and their hits included ‘Linger’, ‘Zombie’ and ‘Dreams’.