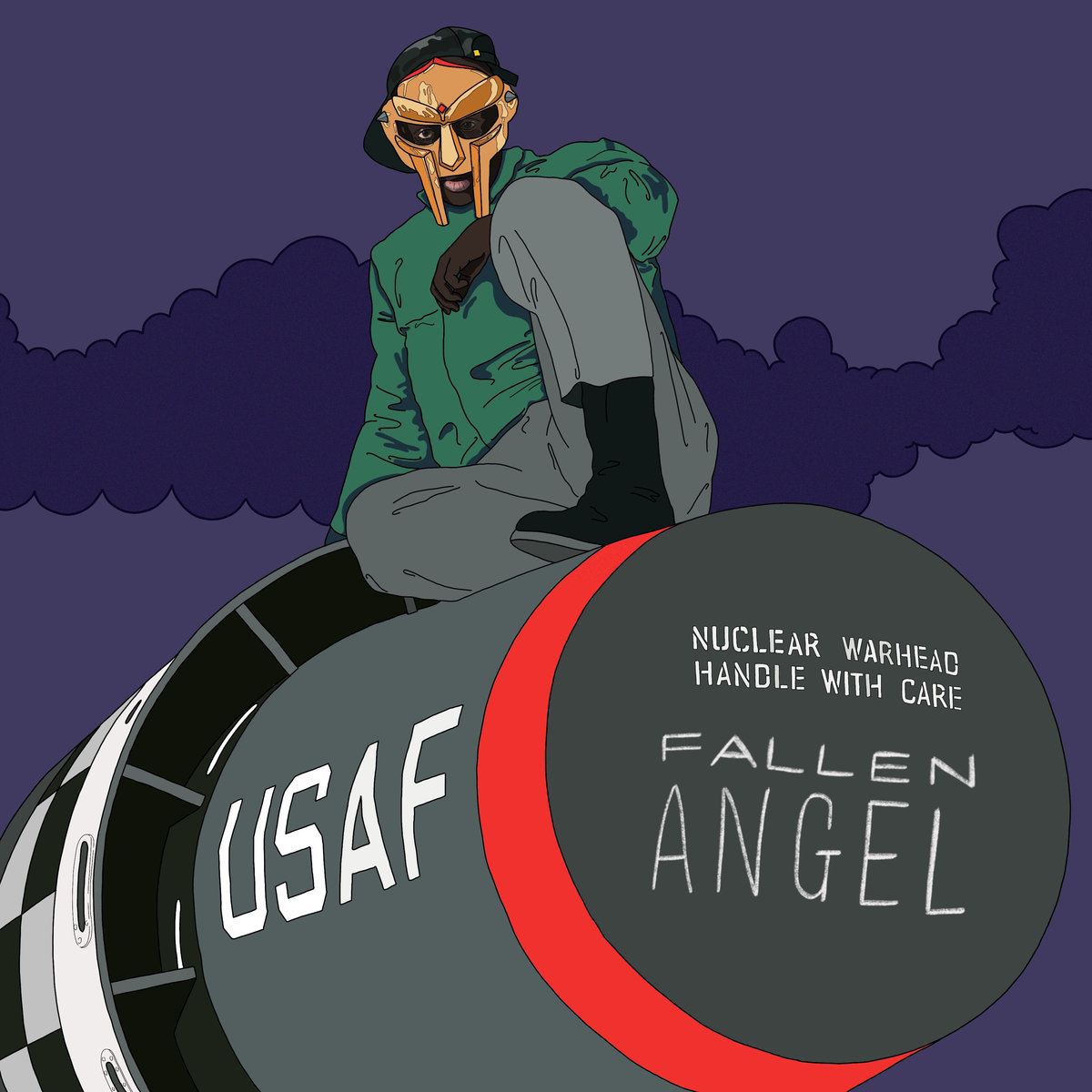 
One of Cork’s lesser-known musical success stories is Robert O’Halloran, a beatmaker better known in Irish hip-hop circles as Jar Jar Jr. (or ｊａｒ ｊａｒ ｊｒ, as the kids say). Assembling jazzy, lo-fi beats of the old-school persuasion, O’Halloran’s traversion of “the Rhodes less travelled”, to coin his own phrase, has led to a dedicated cult following online, aided and abetted by visual collaborators around the world taking his work as muse for their own pop-culture-riffing visuals.

The resultant numbers have been staggering, as his work with recontextualised vocals of hip-hop legends like MF Doom and Nas have further bolstered casual interest in O’Halloran’s work: the video for ‘Ambitions’, below, has climbed past a million views on YouTube already, and placed him on music aggregator Indie Shuffle’s best-of list for 2016 alongside Chance the Rapper, Jurassic 5 and others.

After a quietly busy 2017 that saw O’Halloran engage in collaboration with UK rapper Looms among others, he’s emerged in earnest with his debut full-length beat tape, ‘Fallen Angel’, self-released last week and already garnering admiring glances from the likes of LA label Soulection.

It’s a departure from dreamy climes and further into O’Halloran’s predilection for sample-digging, with moody tones in tracks like ‘Sing Soprano’ and ‘Ask My Reverend’ contrasting nicely with the playfulness of bits like ‘Manhattan Warmonger’ and ‘Lord of Latveria’.

He doesn’t stray far from the pop-culture references that have stood to him, though, as the instrumental work is pockmarked throughout its twenty or so minutes with samples from classic Marvel cartoons and black comedy classic ‘Dr. Strangelove’ as he recontextualises Madvillain tracks.

Listen to the full tape below, or listen to the instrumentals in tracks/purchase from O’Halloran’s Bandcamp.