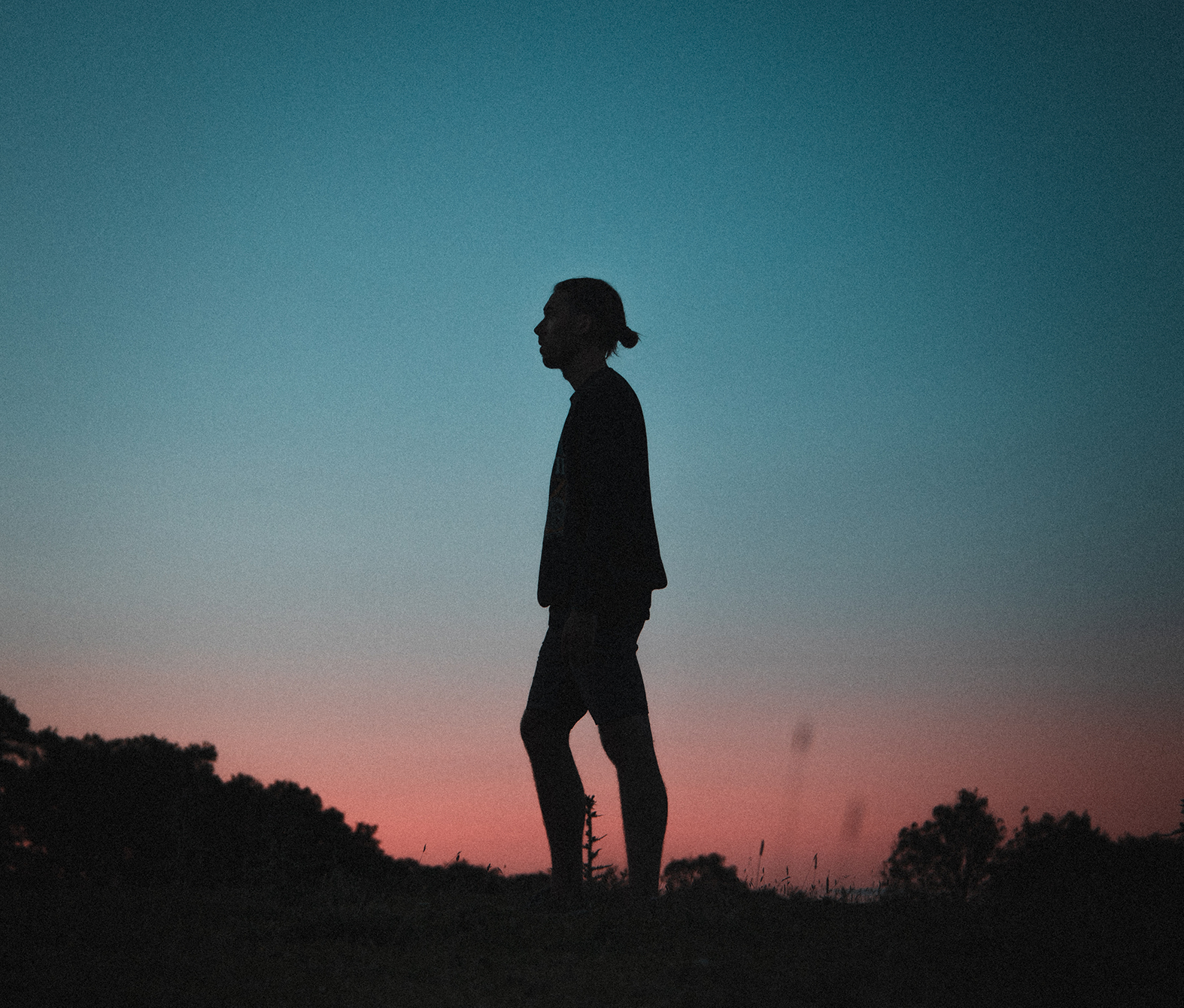 Peter Fleming has been producing a lot of great electronic music over the last number of years and things are set to ramp up in 2020, starting with the first single from the slightly restyled and more searchable name of CYNEMA .

As with ‘Temptation’ from 2019, Fleming has moved from the instrumental flavour of his early work to more vocal-lead upbeat dance and electronica.

‘Radio Love’ is the new track, a thumping rolling dance track with pop undertones that points the way forward for CYNEMA this year.

“Lyrically it became very potent for me, with the idea of any experiential highs bringing at very least a subtle emotional lull in the time that follows, says Fleming.

The song also directed by Fleming is accompanied by a video that reflects that idea and follows the isolation faced by creatives.

Nialler9 is also very pleased to announce a late night Dublin headline show from CYNEMA at Lost Lane on Friday February 21st. Early bird tickets are on sale now at €7 before the regular price of €10. Get tickets on Eventbrite. 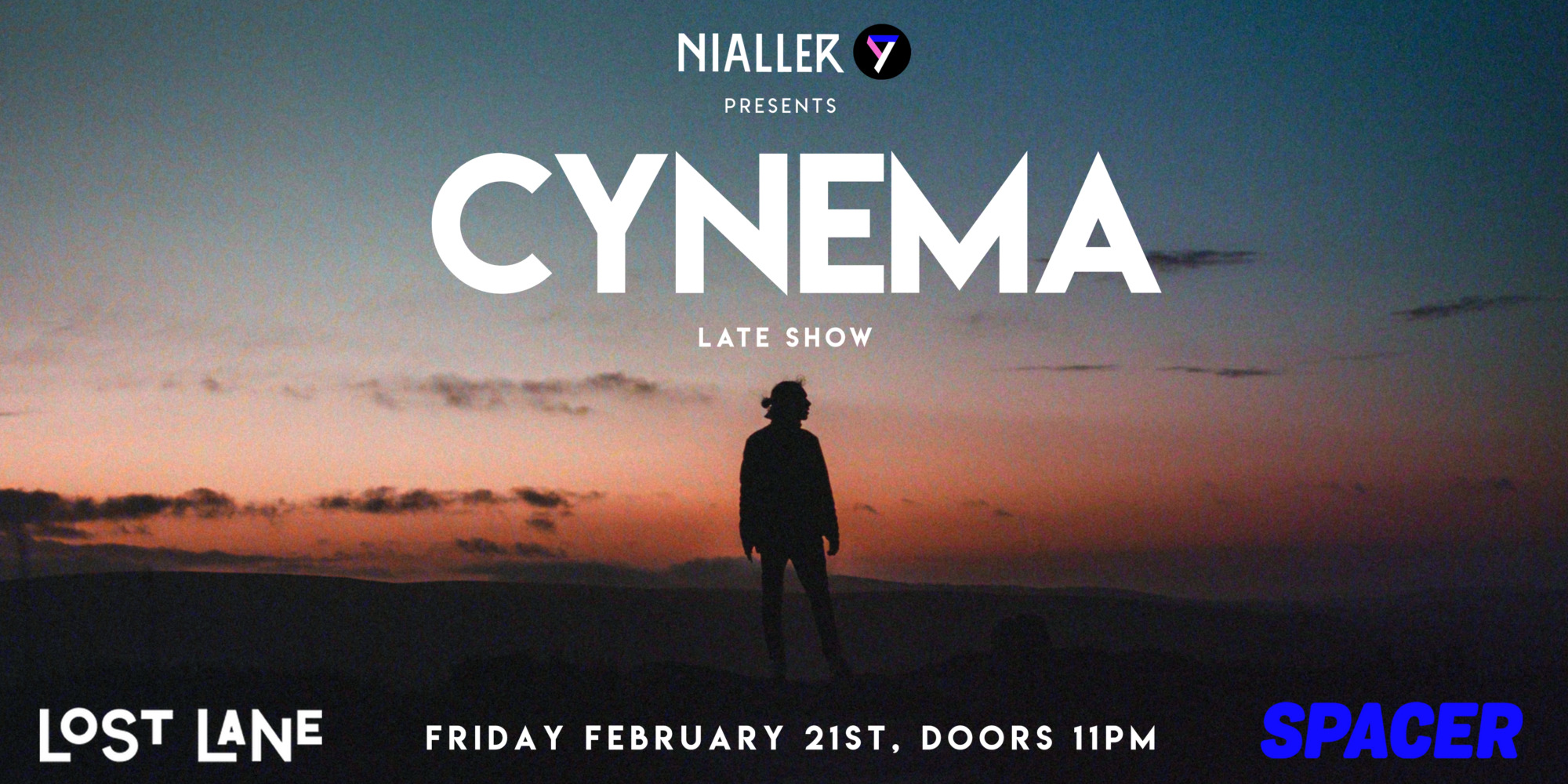