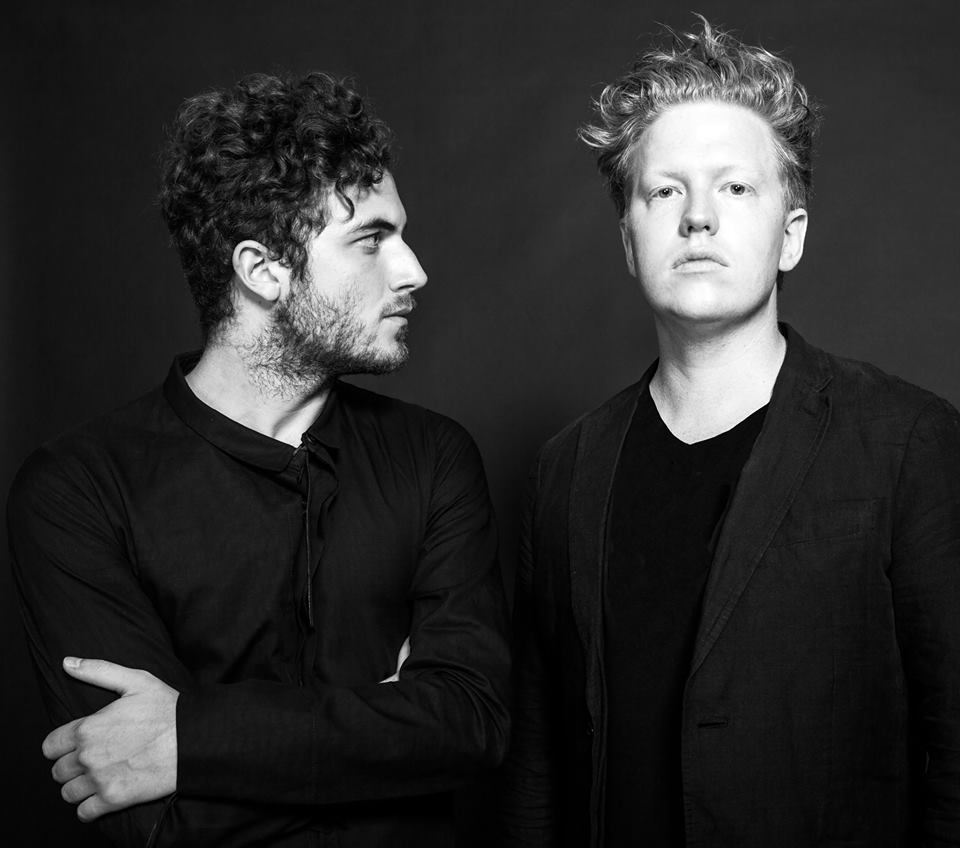 Listen to I Am The Cosmos’ remix of Au Revoir Simone

Nicolas Jaar and Dave Harrington are the duo behind Darkside, the project that spawned the glowing minimal groove album Psychic and the subsequent phenomenal live show.

Yesterday, via Twitter, they announced that “darkside is coming to an end, for now. we’ll be playing our last show in brooklyn on sept 12.”

They also posted two tracks from the Psychic sessions, which will appear on Jaar’s Other Music compilation Work, in September.

Darkside – ‘What They Say’