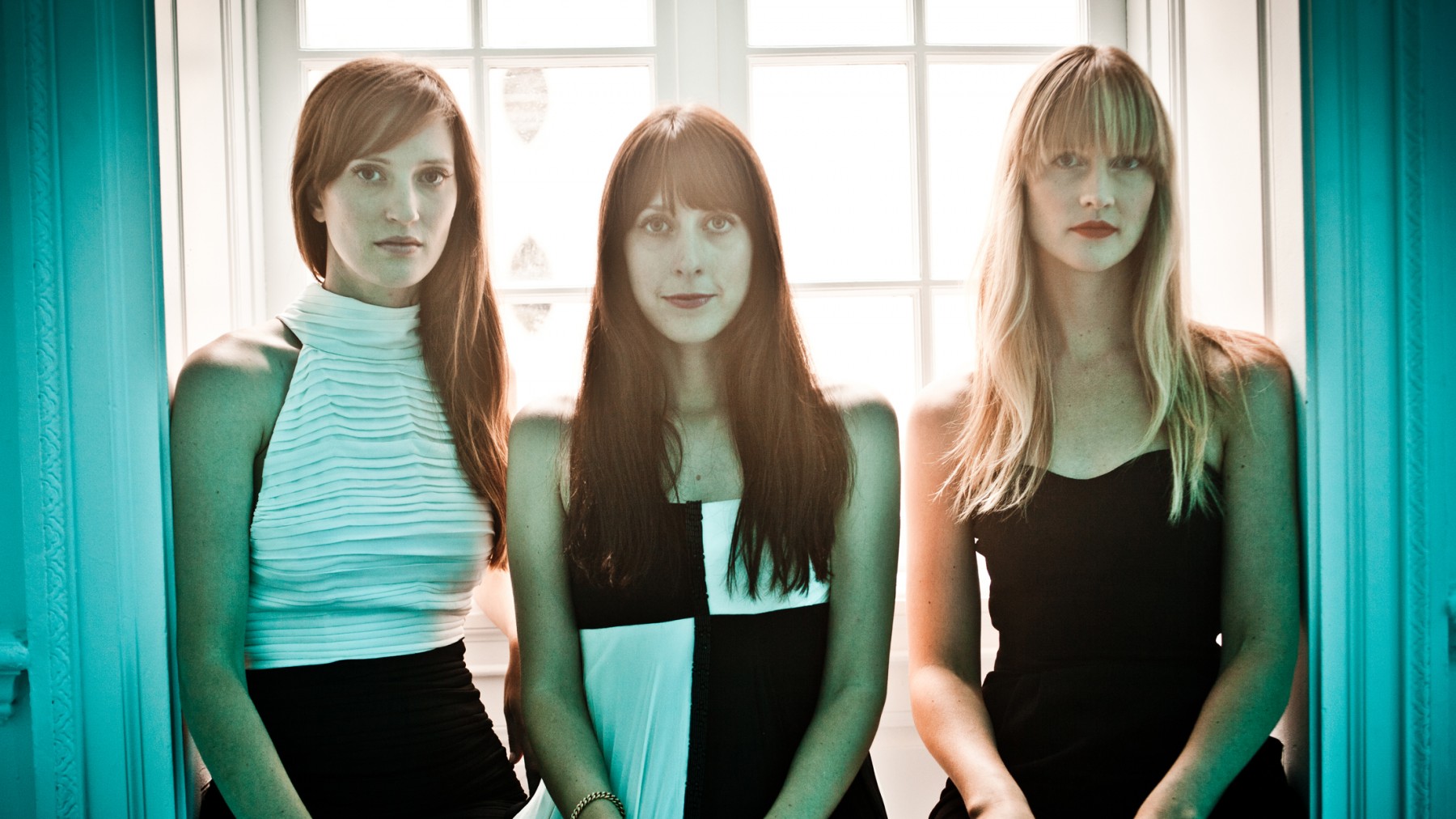 The best new tracks of the week


Au Revoir Simone have a remix album of their fourth album Move in Spectrums, simply entitled Spectrums out next week via Moshi Moshi.

Included in the remixers are Jack Savidge (Friendly Fires), NZCA/Lines, White Collar Boy, Clock Opera, The Shoes and this superb electronic disco rework from Dublin’s Ross Turner and Cian Murphy as I Am The Cosmos.

I Am The Cosmos play live with Dancing Suns in Meeting House Square as part of the Fringe Festival on Wednesday September 10th.