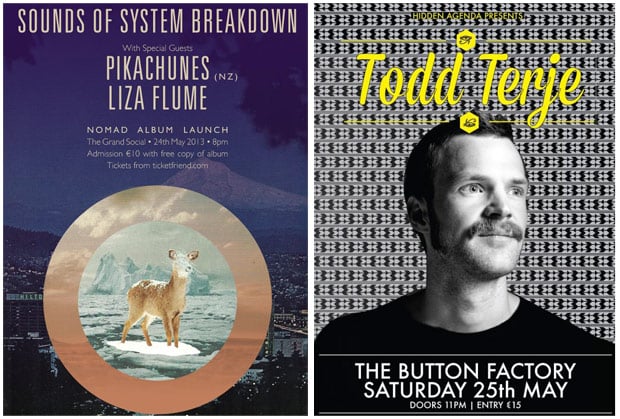 Exit: Pursued by a Bear are on the last two days of their Fundit campaign, here’s one reason why you should help

A pair of passes to Luke-Sital Singh (Wednesday), Sounds Of System Breakdown (Friday), Enemies / Andrew Weatherall & Sean Johnston aka A Love From Outer Space (Saturday). Full details of each show and how to enter below.