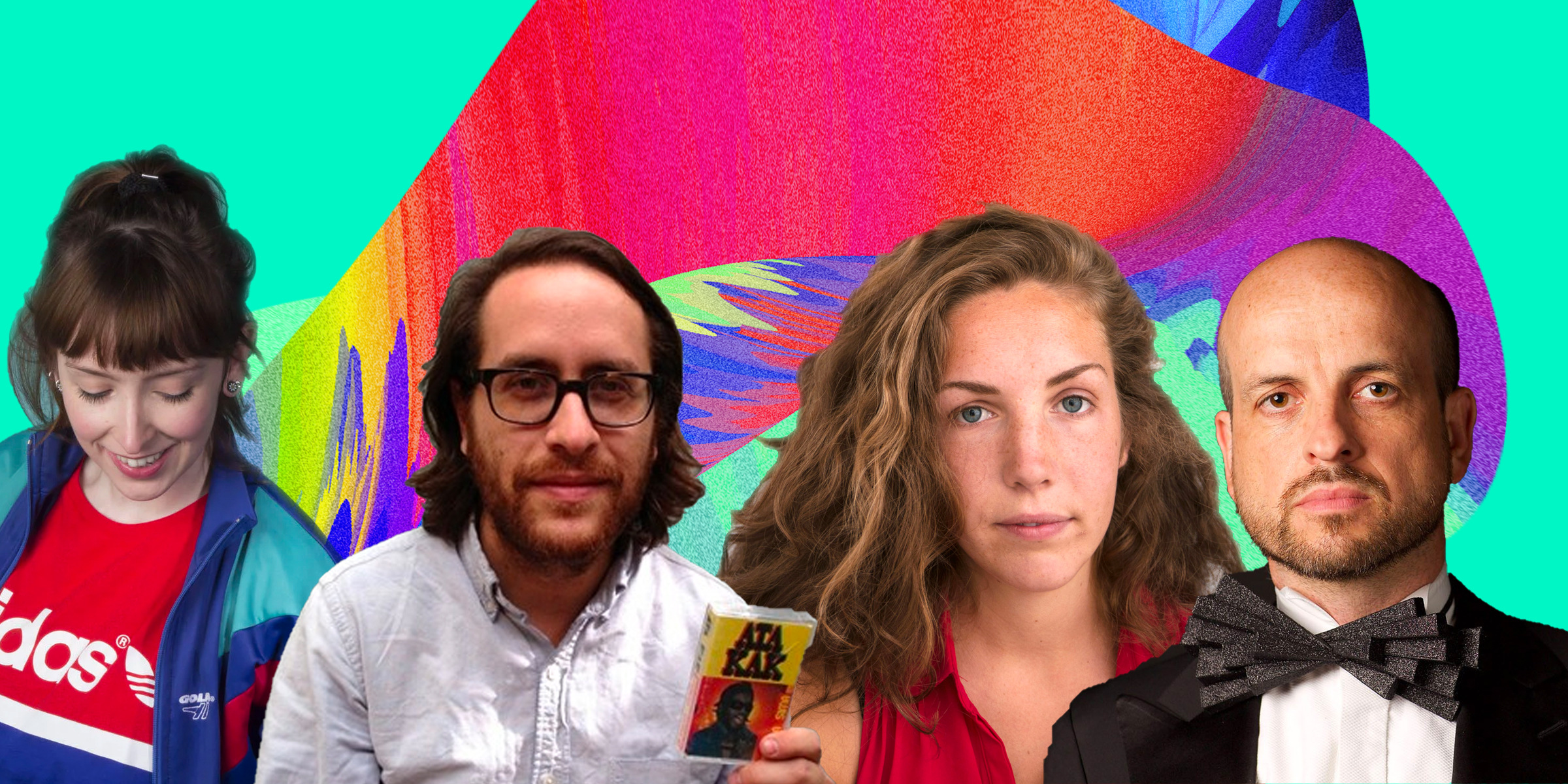 This weekend marks the opening of festival season in Ireland officially with the Trabolgan Holiday home-set festival It Takes A Village returning for its second year and launching us gently into the summer with covered areas, indoor stages, chalet accommodation and a host of activities to fill your boots with, no mud desired.

We’ve just got the stage times and map for the weekend ahead so here are 10 acts we recommend you see in East Cork this weekend. 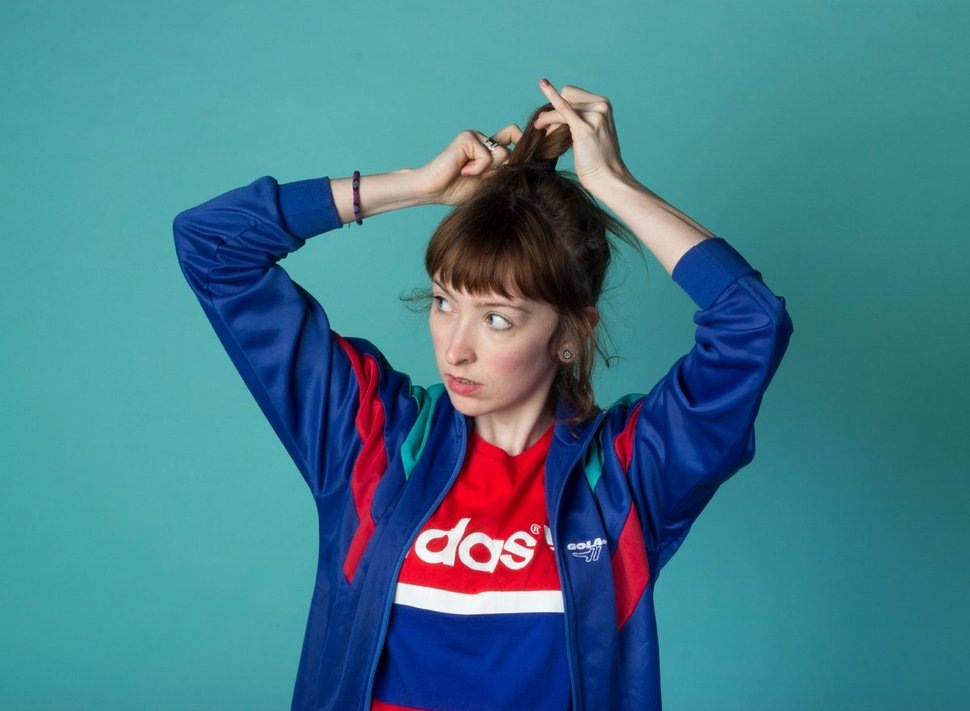 Cork city native and dark techno producer ELLLL has been gaining a ton of recognition lately, culminating in the release of the Confectionary EP in February. Her set, followed by tunes from fellow Gash Collective members Caít and LOLZ in Cotters on Saturday is a sure bet to be the real thing. Thumper were unbelievable at Music Cork last week. We were especially blown away by frontman Oisin’s stage presence. Expect this manic rock band to bring all the energy, sweat and two drummer set-ups you could ever want to Cotters on Friday night.

Anna Mieke’s a Wicklow folk musician whose brand new Idle Mind LP showcases some seriously strong songwriting and lyrical content. She’s been on a bit of a national tour lately, so expect the set to be razor sharp. She plays the Cove at 12.30pm on Saturday. 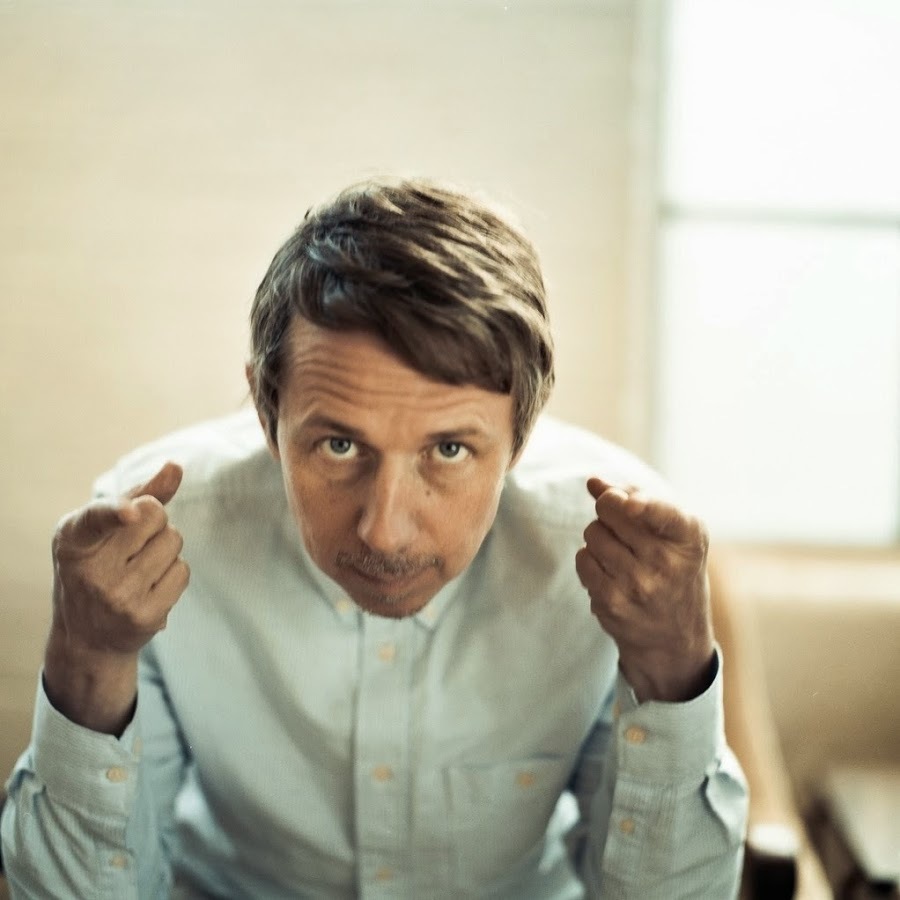 This legendary BBC Radio 6 presenter has forgotten more about music than most will ever know. His DJ set at 11.30pm in the Cove on Saturday is not to be missed. 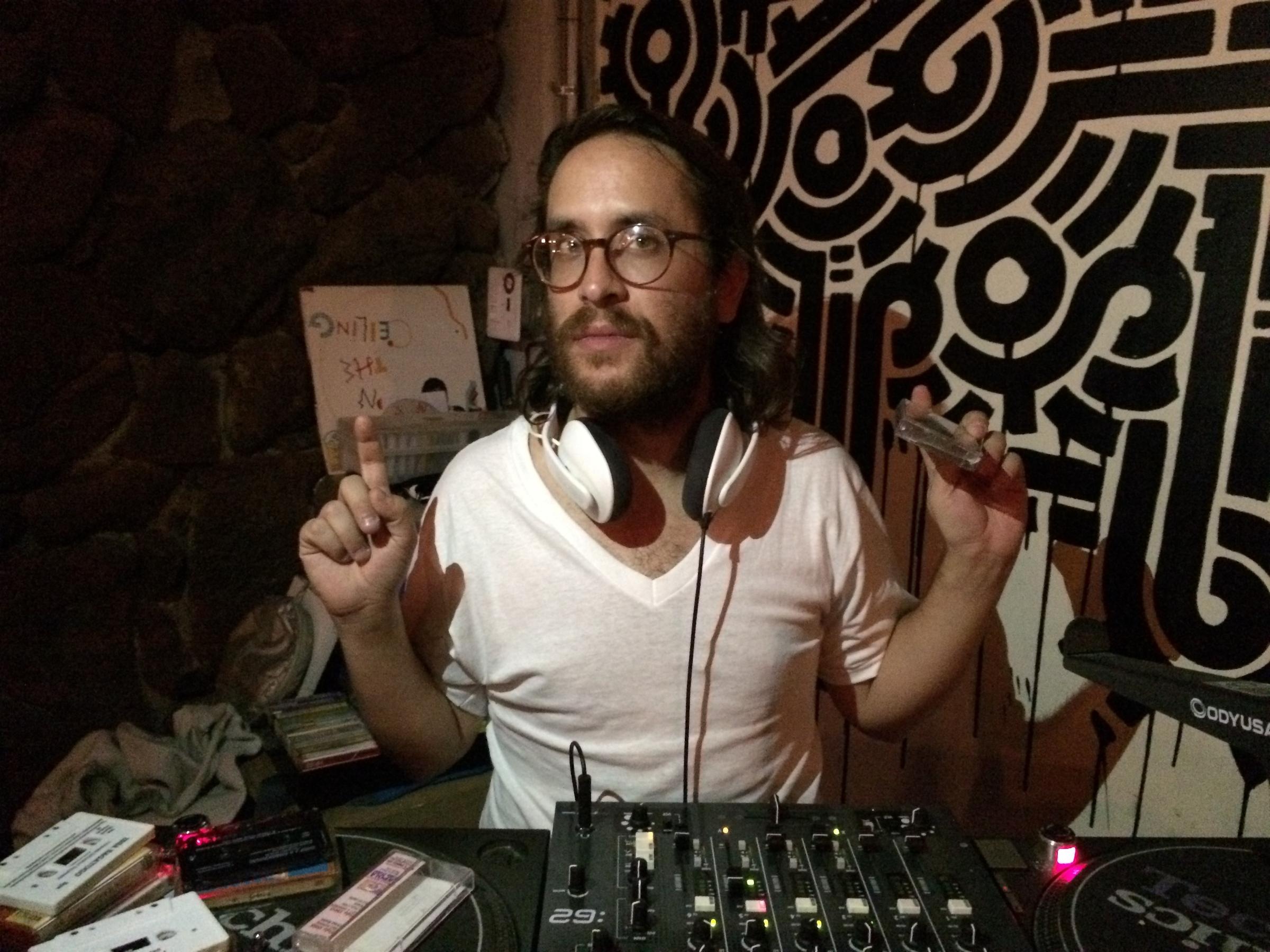 The Brooklyn-based record label takes a trip over from stateside to spin tunes in the Cove on Saturday evening. His DJ sets are played exclusively with cassettes collected from the African continent, the logistics of that melt my mind. Expect grooves, rhythms and all things Afro-Beat. They did a mix for us yonks ago, here it is. 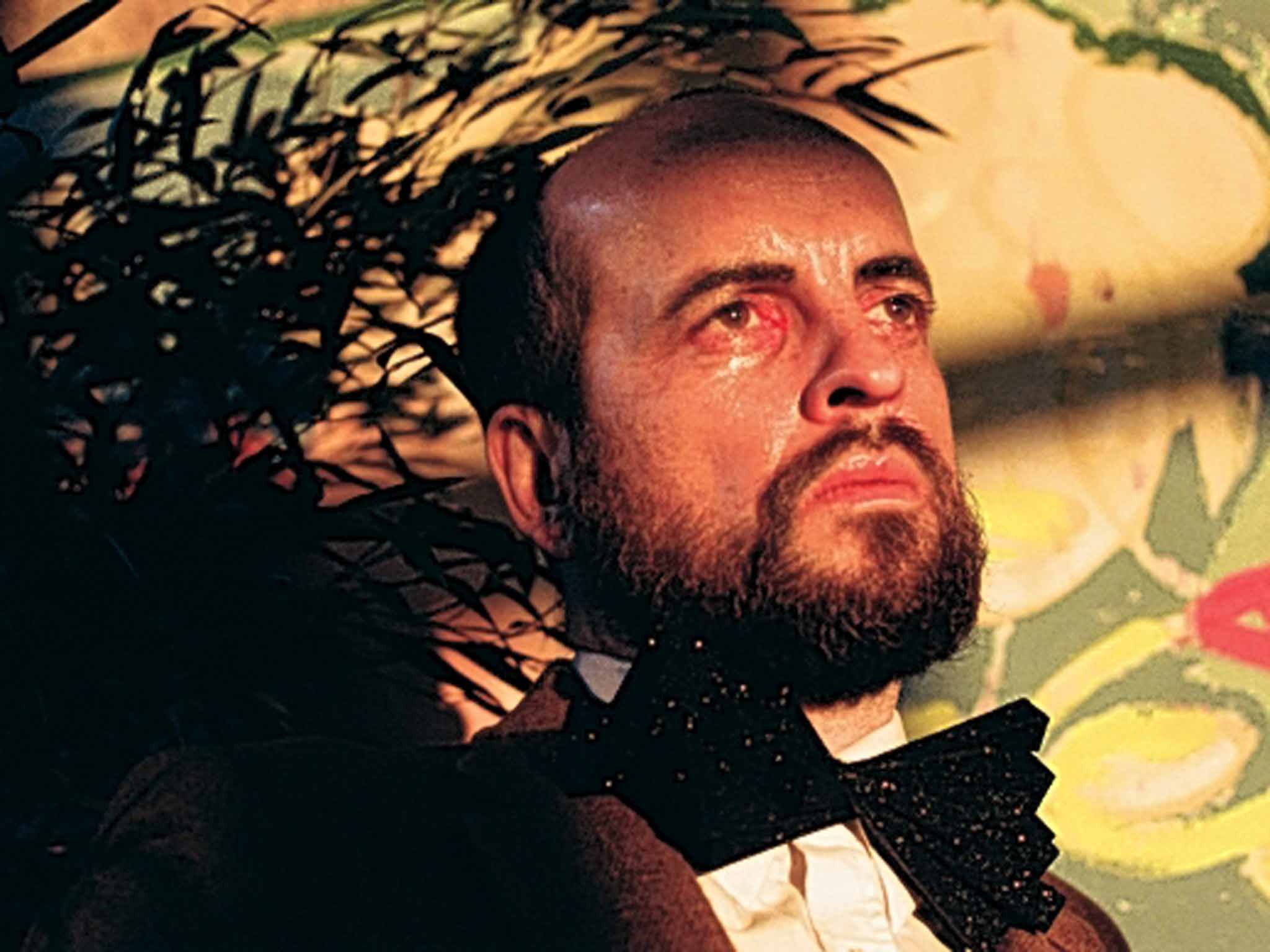 British producer and sampling wizard Matthew Herbert storied C.V. boasts classical training in violin and piano, a discography featuring original work and soundtracking endeavours and collaborations with Roísin Murphy among many others. The producer has been honing his craft across the musical spectrum for nearly two decades. His new Brexit themed audio-visual project The Big Brexit Band is due out soon and festival goers will be treated to a taste on Friday night in the Cove. 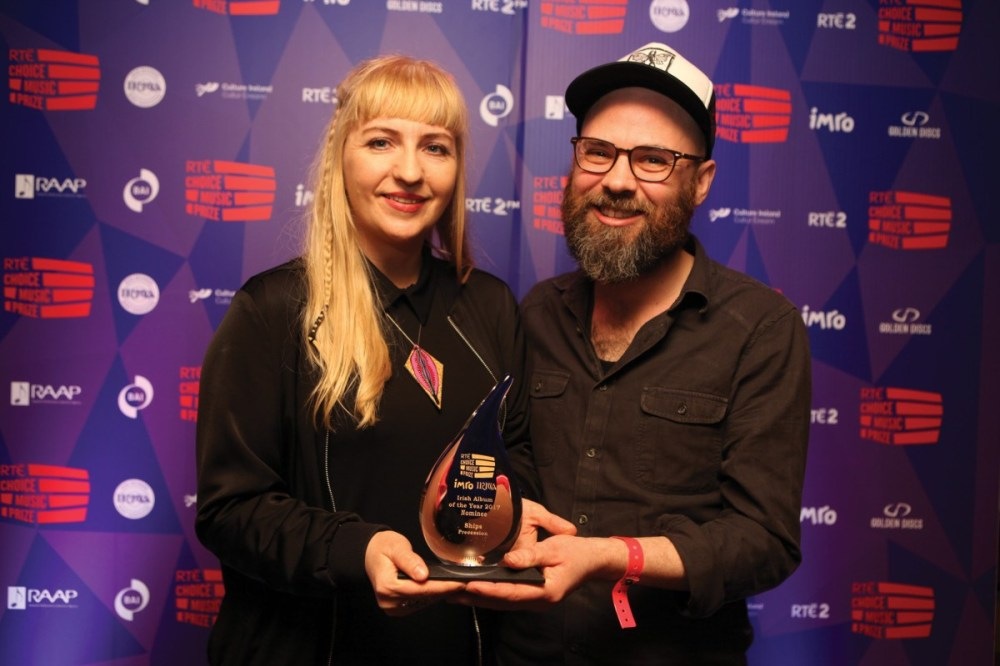 Irish electronic duo Ships’ cinematic blend of electronic and organic (via the guitar and voice) sounds made more than enough of an impression on their debut LP Precession that they were awarded the Choice Music Prize for album of the year in 2017. Following a short quiet spell, the duo have been getting active gigging again. They’ll be playing Cotters on Sunday evening. 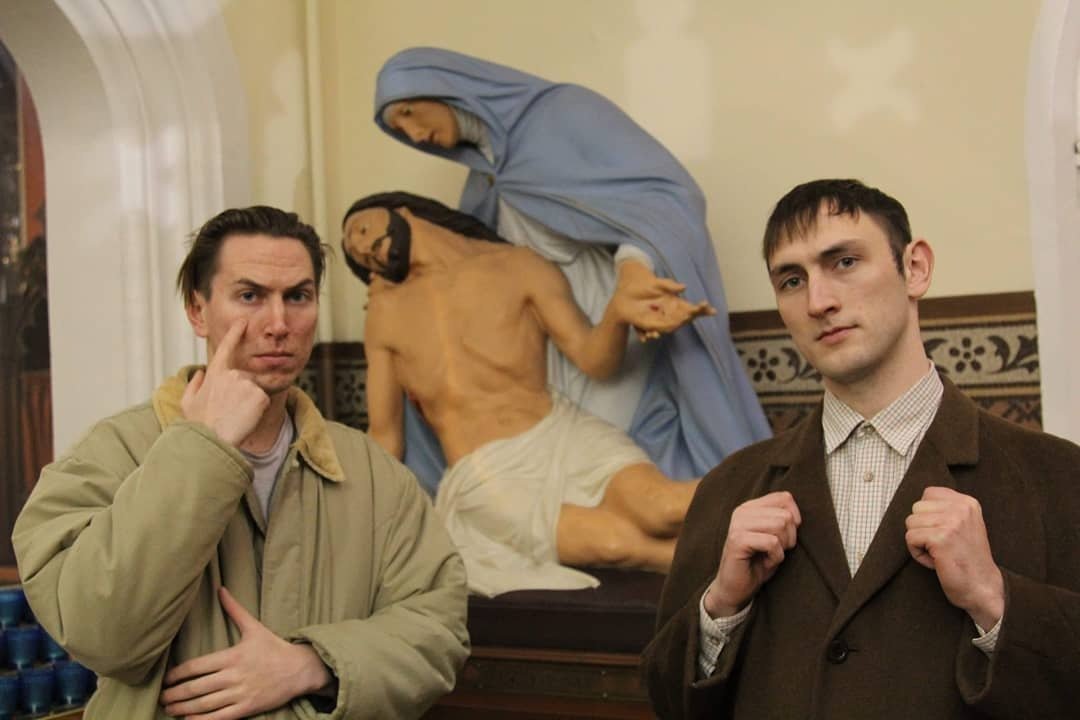 Dundalk duo TPM list their collective interests as Diffin, Smoking Fags, Singing & The Truth. That’s a better introduction that I could ever give them. The duo champion an aggressive hip-hop vibe with at street level wicked lyricism. Expect politics, boom-bap beats with attitude and a ton of stage presence in the Central Area at the start of Saturday evening. 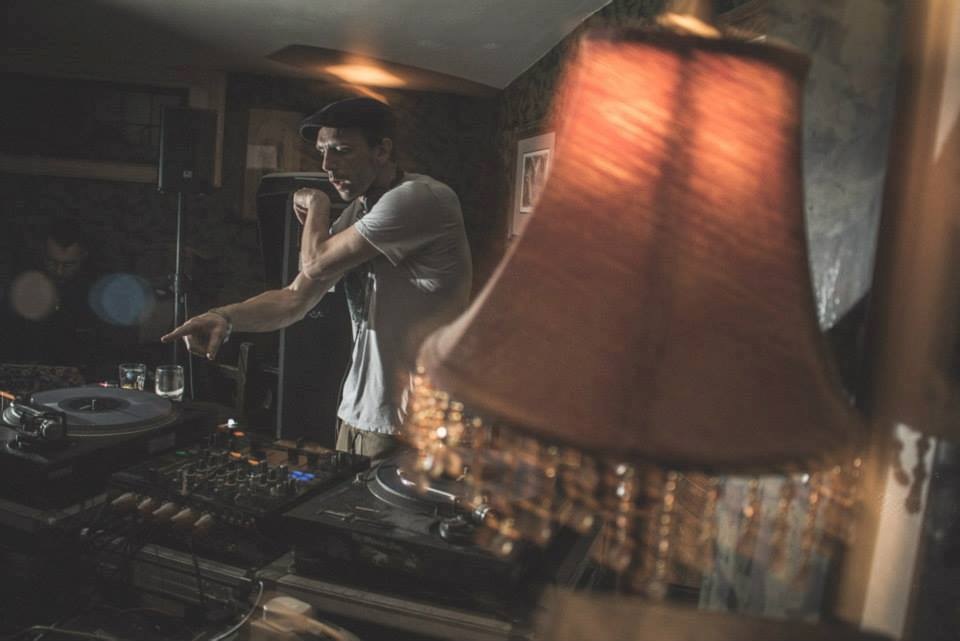 Resident selector behind Irish hip-hop royalty Rusangano Family and Clare native MynameisJohn will be closing out the Cove on Saturday night. Not that we need say more, but the DJ will be spinning tunes from a truly eclectic selection of genres with finely tuned expertise.

London hip-hop, funk and soul stalwarts The Herbaliser are a big announcement for the festival. Their 2018 LP Bring Out The Sound marked the group’s first LP in 6 years, another confirmation of the group’s musical prowess. That album has brought with it the first live performances around these parts in 12 years. They close out the Cove on Sunday night, don’t miss it.