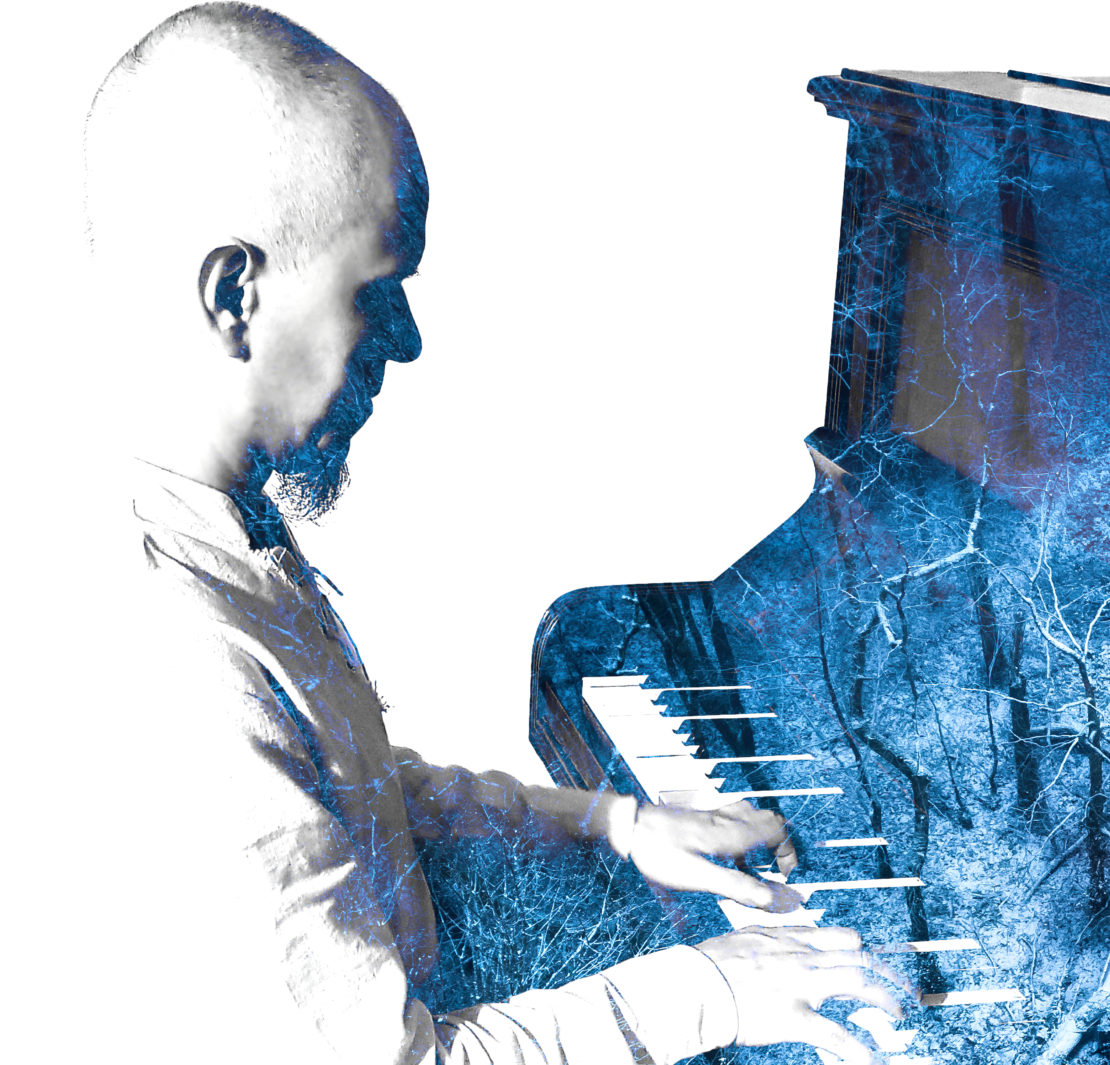 “Step into the light. I didn’t know the light until I knew the darkness”  – Emiji

The Diffusion Lab producer, engineer and artist Emiji came to us with some cloudy electronic music last year.

For his first release of 2021, Emiji has enlisted Dublin electro-pop duo Hvmmingbyrd to provide vocals on a new track called ‘Larimar’ which leans into celestial choral vibes of the type of which Celtic music hero Enya wouldn’t shy away from coupled with string arrangements, piano and percussion.

Emiji describes the track as “a cinematic overture of serenity, delving deep into the human psyche in aid of examining the importance of understanding one’s turmoil on the never-ending road to inner peace.

“Knowing your dark side is knowing your light. It’s a reference to Jung’s shadow that I work on to integrate, knowing I’m not perfect and that I have a dark side that I can understand. This makes peace inside of me and allows me to be a happier human being”.

As an engineer and producer with Diffusion Lab, Emiji has worked on the music of Jafaris, Nealo, Soulé, DAY_S, Rushes and Mango X Mathman.

A debut album My Journeys, will be released later this year and he says “it’s about encouragement to move on, step up and learn and integrate new things into one’s life” Emiji reveals of the album’s themes, “it’s about becoming the best version of self and embracing nature”.