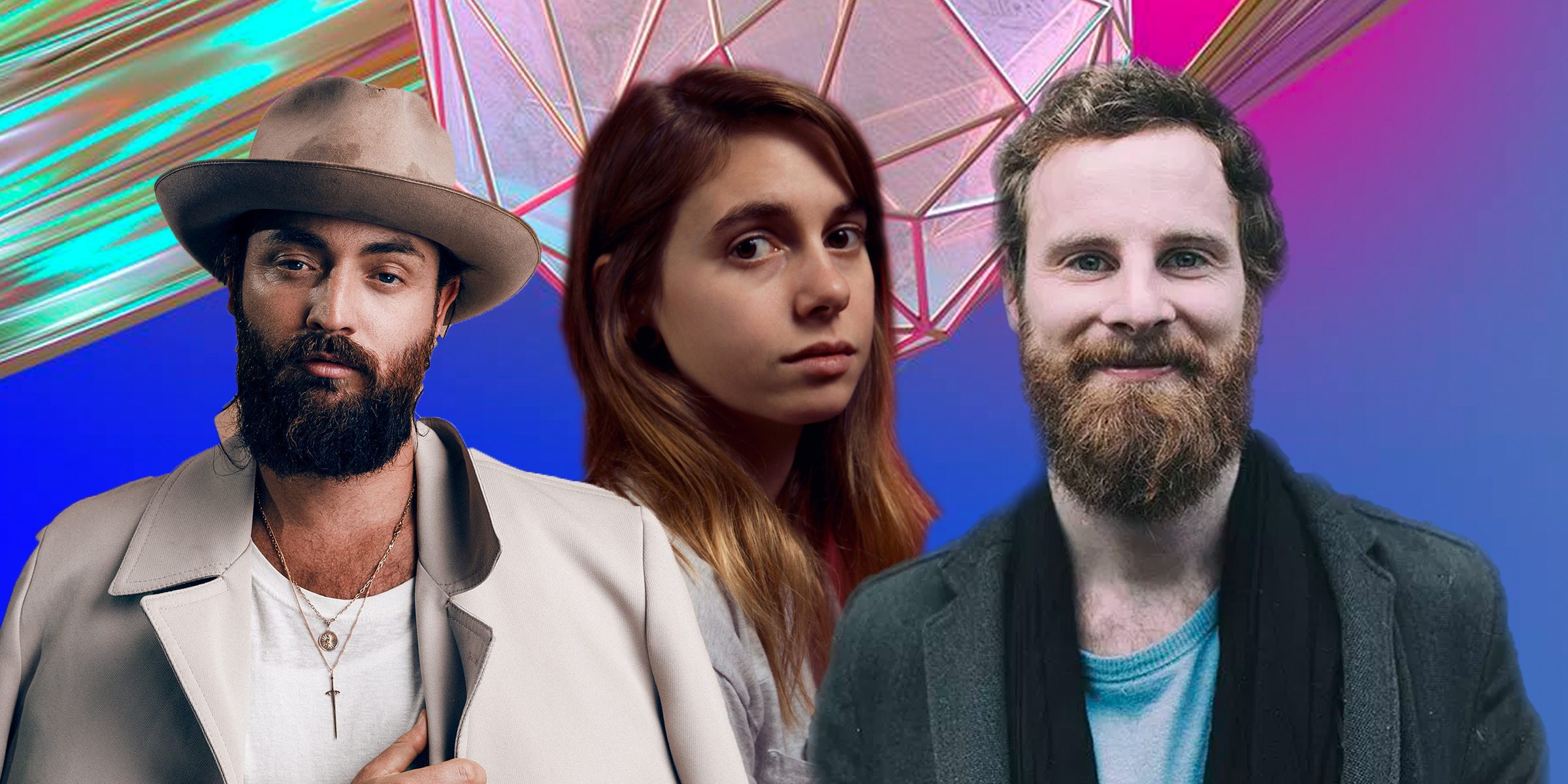 10 of the best new tracks for your listening pleasure

The beauty of hosting a festival over the bank holiday weekend, like Forbidden Fruit are doing in Kilmainham from the 1st-3rd of June, is being able to put on acts on that rare Monday off from work.

Forbidden Fruit are experts at booking bands and acts for their Monday slots, offering another dimension to the festival experience. By providing a high density of rock, folk and indie acts on the Monday the festival offers audiences to recover and replenish after two nights of dance and hip-hop acts. The likes of Elbow, Spiritualized and Fontaines D.C. will be doing the Monday headline duties this year – a mighty offering.

As such, we wanted to put together a list of our recommendations of who to go check out come the 3rd. We always strive to put Irish acts alongside international ones. The festival has made this incredibly easy this year, having booked a ton of our absolute favourite acts from home.

You can check out the day by day breakdown and stage times here.

Want to read more about the festival? Check out the list of our favourite Irish acts playing at this year’s festival. 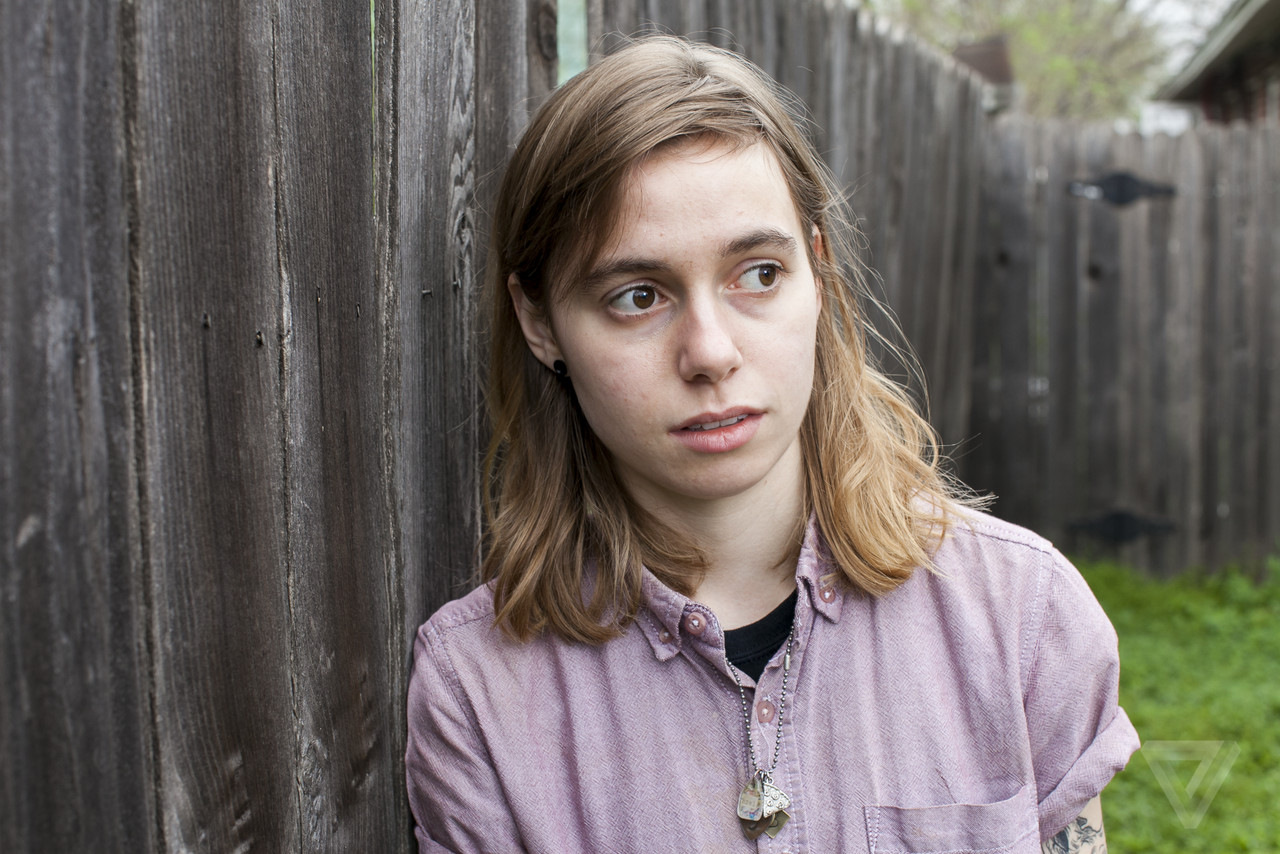 23-year-old Memphis native Julien Baker arrives at Kilmainham on Monday with two full-length albums already under her belt. The most recent of those two, entitled Turn Out The Lights, was released to universal critical applause. A talented guitarist in her own right, Baker’s playing tends to perform accompaniment duties. Rhythmic progressions or fingerpicked arpeggios.

Baker’s strongest assets are her voice and lyricism, which are the perpetual dominant force in her music, placing her loosely in the camp of the singer-songwriter. Take ‘Appointments’ from her most recent LP, on which Baker’s vocals gradually soar to the point of cracking. It’s the perfect example of the enrapturing performances found on the American’s music. 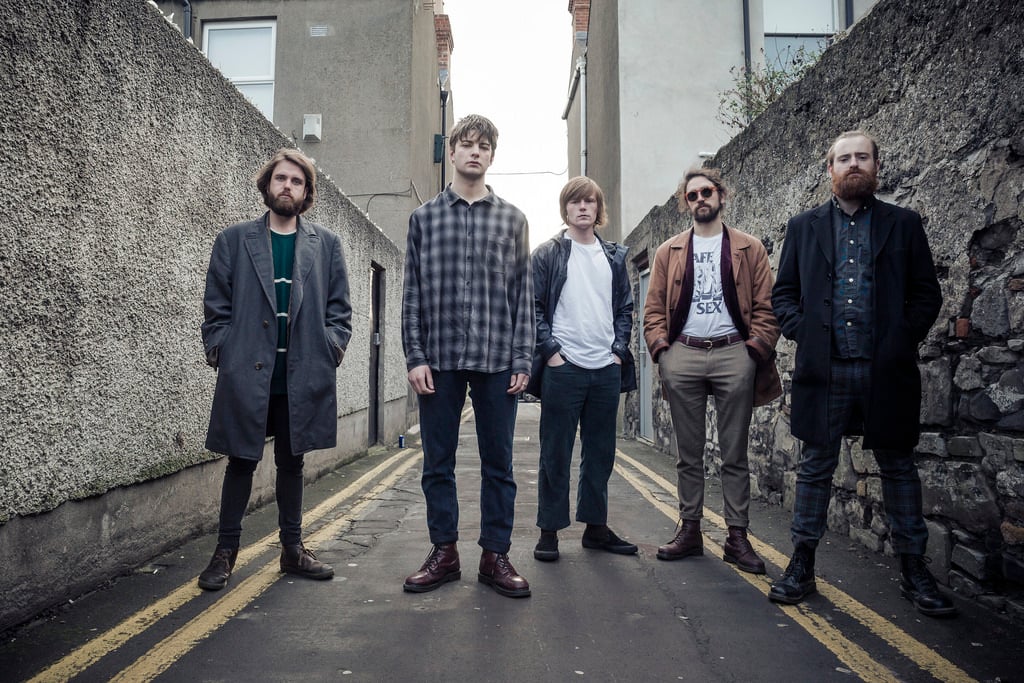 The late of addition Irish group Fontaines D.C. to the Forbidden Fruit lineup no doubt softened the blow of Swedish folk duo First Aid Kit cancelling their set (and their entire forthcoming tour). The five-piece, signed to Partisan Records, have been industrious in the run-up to and the aftermath of the release of their debut full-length Dogrel. Tour dates on the European mainland and across the pond, including a Fallon performance, have helped establish the group as among the most vibrant forces in contemporary rock music.

Their high tempo, romantic blend of punk, beat poetry and vintage rock all reimagined through the lens of a modern Irish perspective is often emulated, but never bettered.

I Have A Tribe 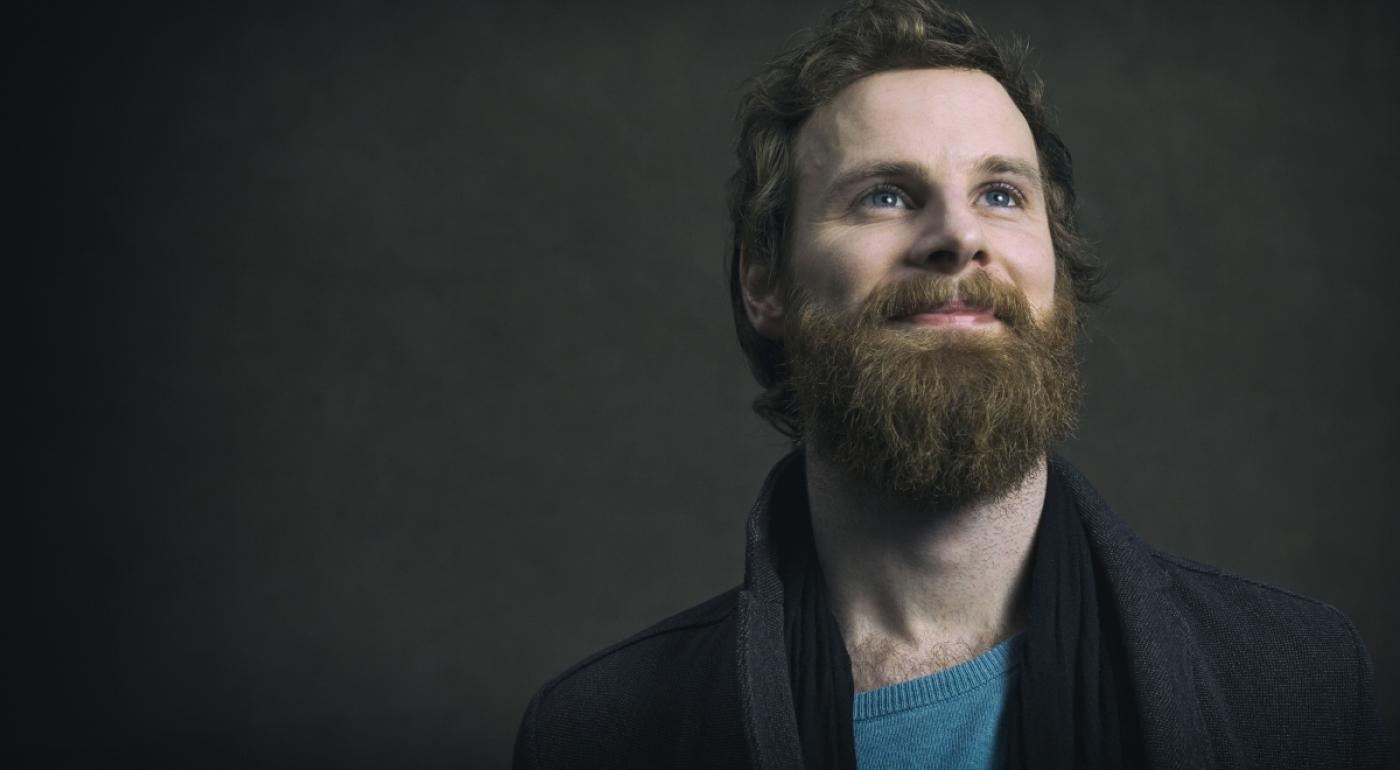 I Have A Tribe is one of the most interesting prospects on FF’s Monday lineup. Not that Patrick O’Laoghaire could be considered a newcomer, having 2 EPs and a full album of material to boast already on his discography, all expertly assembled folk music. His participation in last year’s PEOPLE Collective has apparently helped spawned a soon to be released new album.

We’re huge fans of the artist and the collective at large, so I Have A Tribe’s Monday performance will be an excellent opportunity to preview the new material. 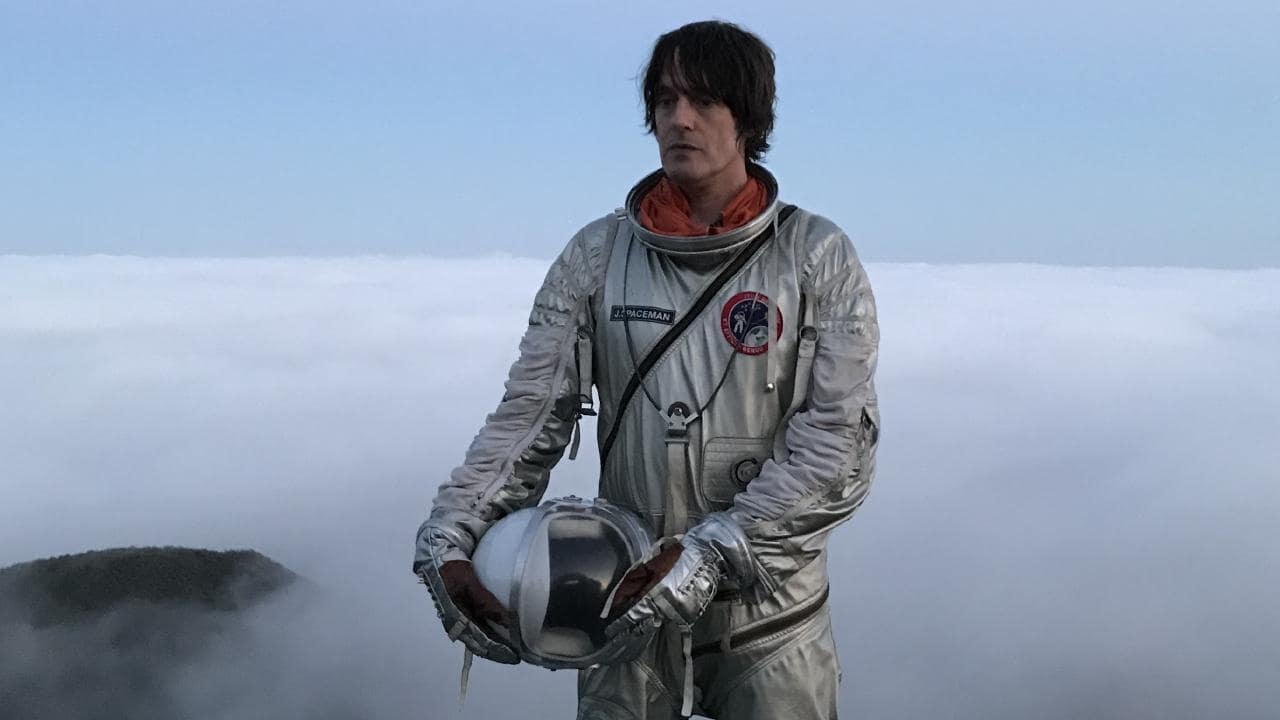 Jason Pierce’s long journey from the infamous breakup of his droney-psych band Spacemen 3 to the current day would make for a fine rock tapestry. Heartbreak, addiction and illness have long been the catalyst behind Spiritualized’s most revered albums. 1997’s Ladies And Gentlemen We Are Floating In Space remains one of the finest modern concept albums ever. Its opening track is iconic, superseding genre and medium as a universal piece of art.

Spiritualized’s 8th studio album came in 2018, And Nothing Hurt retains the same big production sound of Spiritualized’s previous work (inspired largely by Columbia Record’s releases during the 60s’). Though now themes of age, time and wisdom have been brought to the fore in Pierce’s sometimes fatalist, often romantic lyricism. 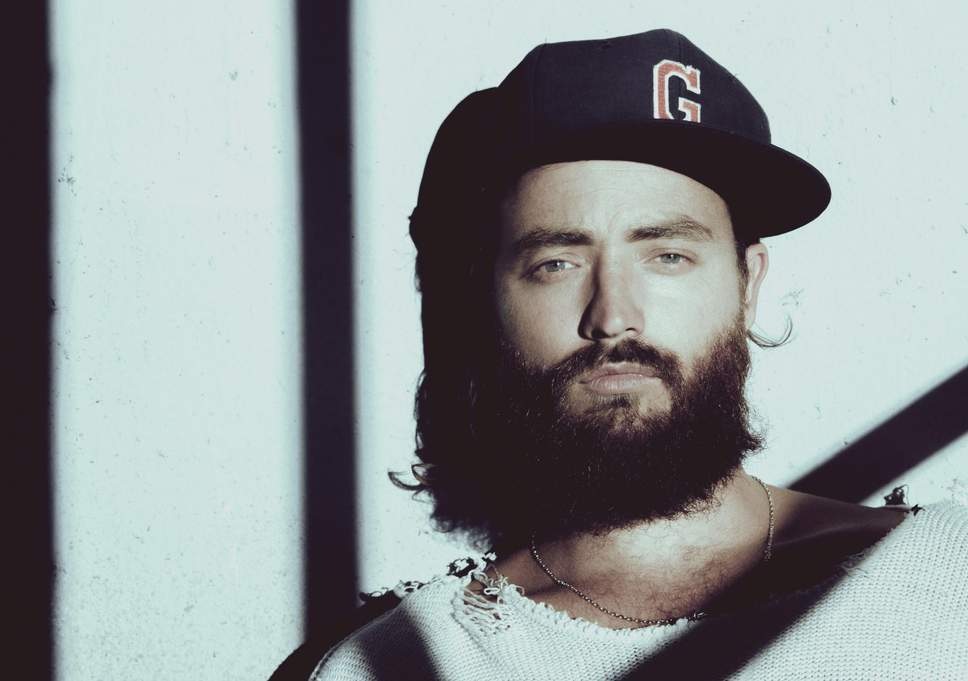 Australian artist Ry Cuming, aka RY X, has shot into international attention over the past 5 years. That push has its roots in his 2013 breakout single ‘Berlin’, a minimalist singer-songwriter track not dissimilar to what James Vincent McMorrow was doing on Post-Tropical. His new album Unfurl arrived in February of this year and hears the artist building upon his foundations. Added layers of electronica and explorations of alternative arrangements; strings, drones and ambiences all combine to make Unfurl the Australian’s most fully realised work to date. 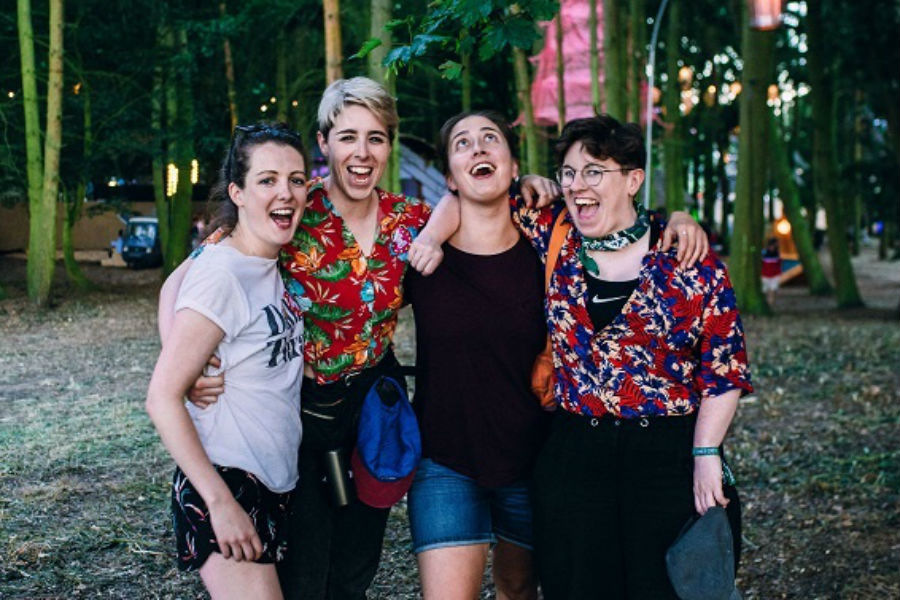 Dublin pop-punk group Pillow Queens have accomplished the unenviable task of creating modern rock music that appeals to both puritans of the genre and a demographic of emerging music fans with an ear for chart music. On singles like ‘Gay Girls’ and ‘Favourite’, the group display all the instrumental and technical chops demanded of a new rock group while penning refrains and melodies that’d appeal to anyone with an ear for a tune.

Their latest single, ‘HowDoILook’, plays like the culmination of expertise gained through years of experience and practice. 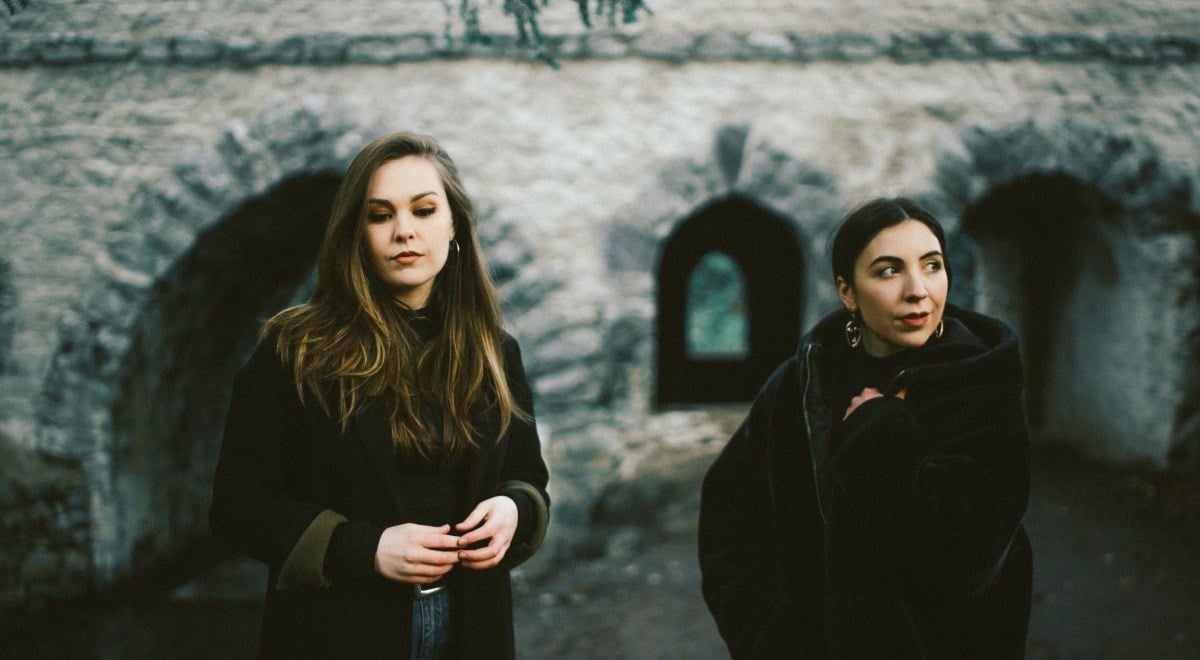 Dublin and Belfast folk duo Saint Sister continue to grow since Choice Music Prize nominated LP Shape Of Silence, which was in constant rotation at Nialler9 HQ, resulting in an in-depth review and 2nd place in our favourite Irish albums of last year. If anything, Shape Of Silence has gotten better with age, offering a ton of material to appreciate on repeat listens.

The group have been touring over Stateside and just about everywhere else too since the album’s release, gradually building an international following. Their new single, aptly referencing the festival area ‘Kilmainhaim’, is a gem. 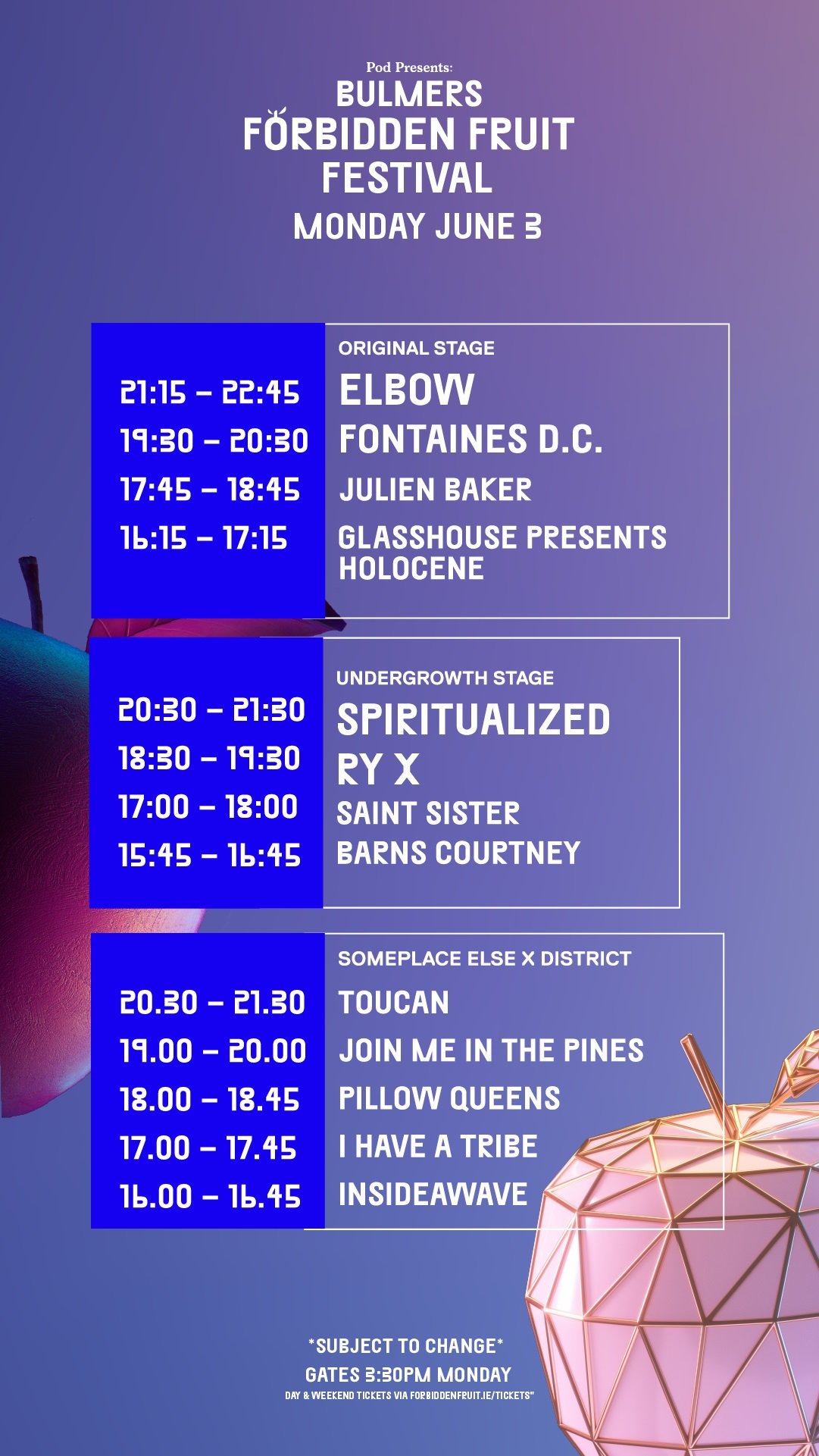 10 of the best new tracks for your listening pleasure