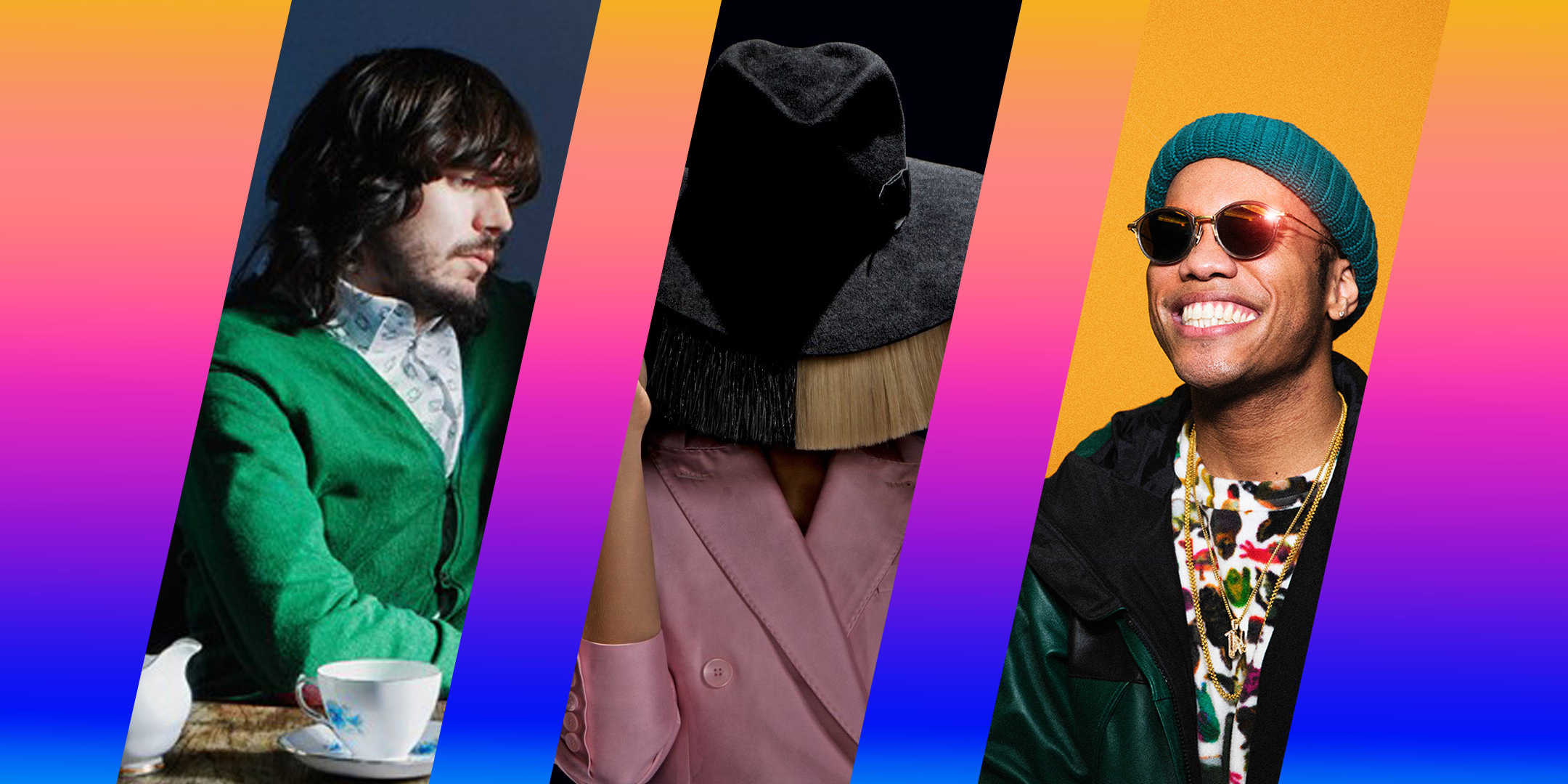 The Warp signee blends oldy worldy English folk sounds with a lo-fi aesthetic. We talked about it in depth on this week’s podcast.

The new Paak record finds the Cali artist returning to his soulful roots with Andre 3000, Smokey Robinson and Nate Dogg in tow.

All Tvvins – Just To Exist

The Dublin duo’s second album shows progress and a way forward. They were in conversation also this week on the podcast.

The Chemical Brothers – No Geography

A slight curveball in sound for the Chems album number nine.

The Canadian indie group release their second EP of the year.

Is it hard to resist the love that’s hanging on in Fontaines D.C.’s Dogrel?