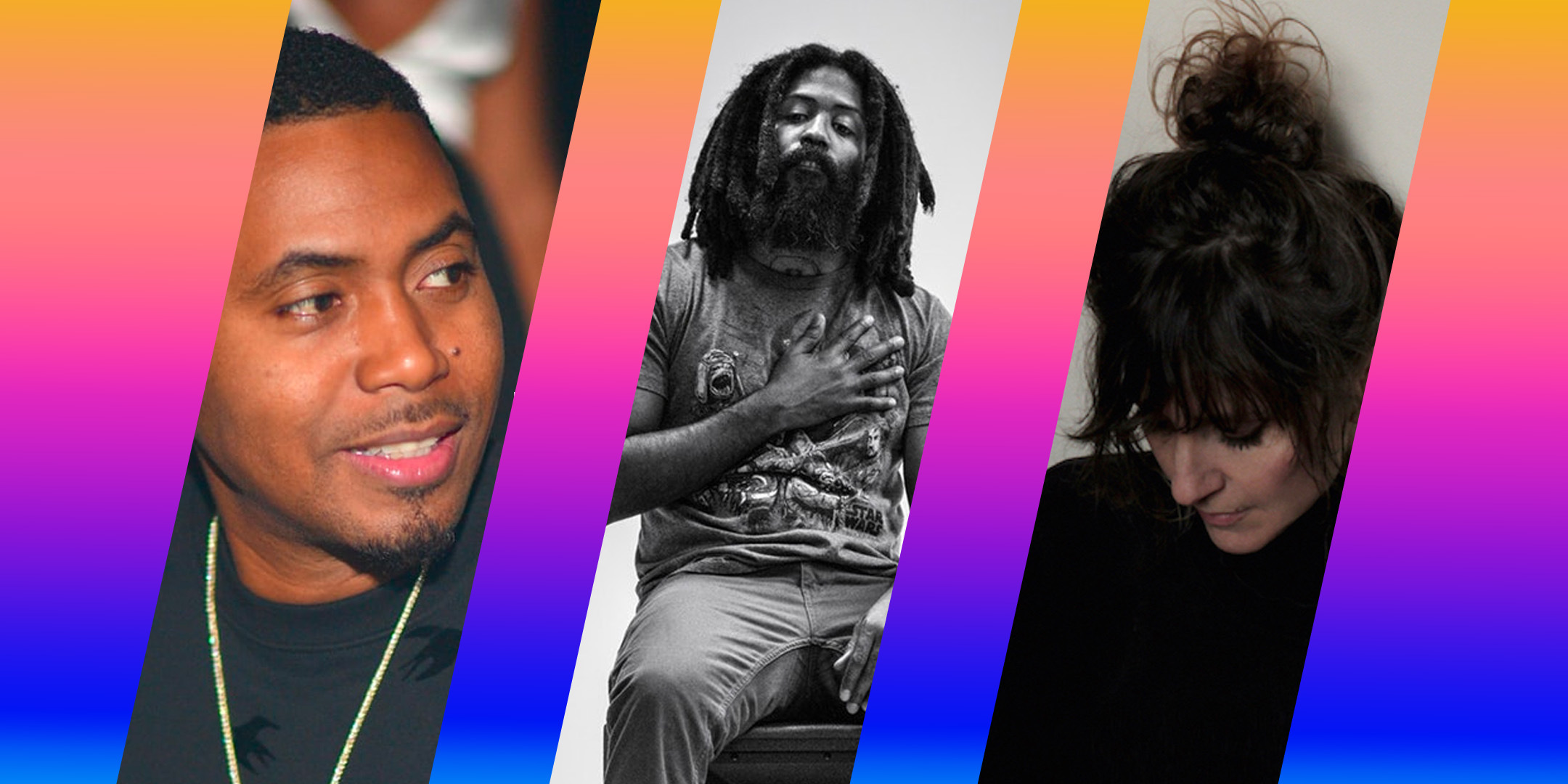 17 gigs to get to in Cork this weekend

The psychedelic rockers release their 15th studio album – a lush and lofty concept piece about a king sacrificing himself to save his city.