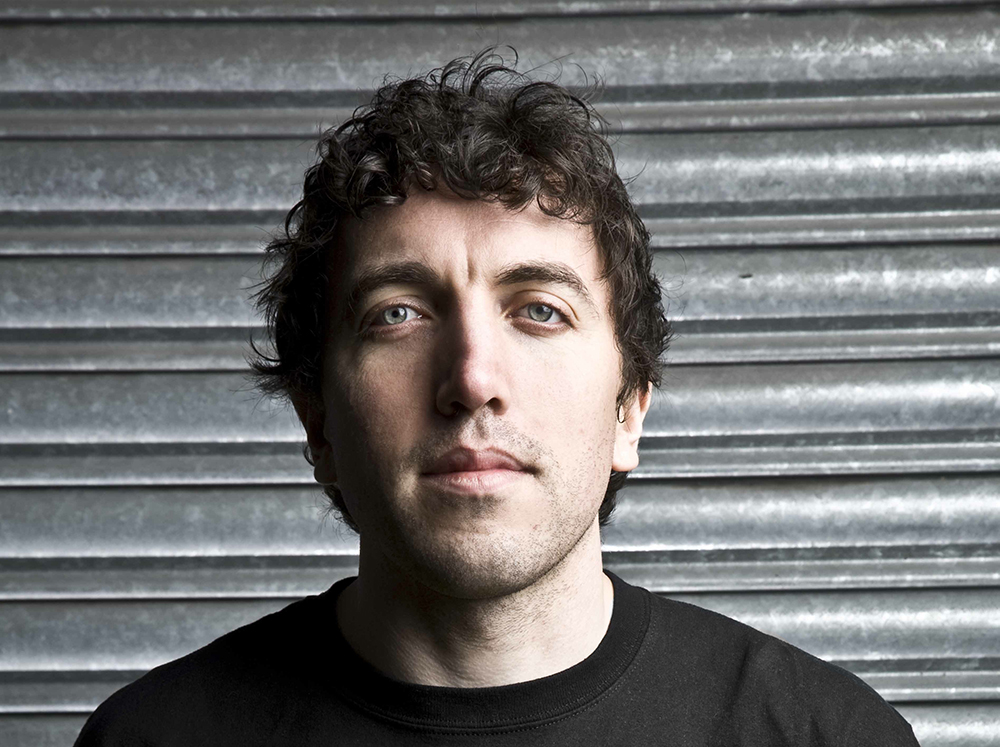 Knockanstockan Festival: 12 acts you must see & 4 DJs to dance to

Gig announcement updates for this week.

Aoife McElwain’s Sing Along Social: Icons edition which recently was a highlight at Body & Soul Festival is there on August 14th. There’s visual art, theatre, comedy and spoken word lined up too. Check the Brochure.

Anachronica – The Generator in the Woods is a new area in the woods as suggested, themed on a forgotten city with dilapidated buildings (sounds like Glasto’s Block 9?) with “recycled materials,everyday objects discarded from previous generations, salvaged and adapted to turn cogs, pull levers and drive belts, which all connect to other strange mechanical apparatus. Steam hisses and blows out of exposed holes and cracks as the whole mechanism grinds methodically.”

Occupying the area in the afterhours once the main arena is drawing to its conclusion from 10pm will be DJs including:

Laurie Anderson has been lined up for a residency as part of National Concert Hall’s Perspectives Series 2016/2017 alongside Wayne Shorter Quartet and Chris Thile.

Kevin Rowland is in town on Friday August 5th to play a DJ set alongside DJ Dandelion in The Grand Social.