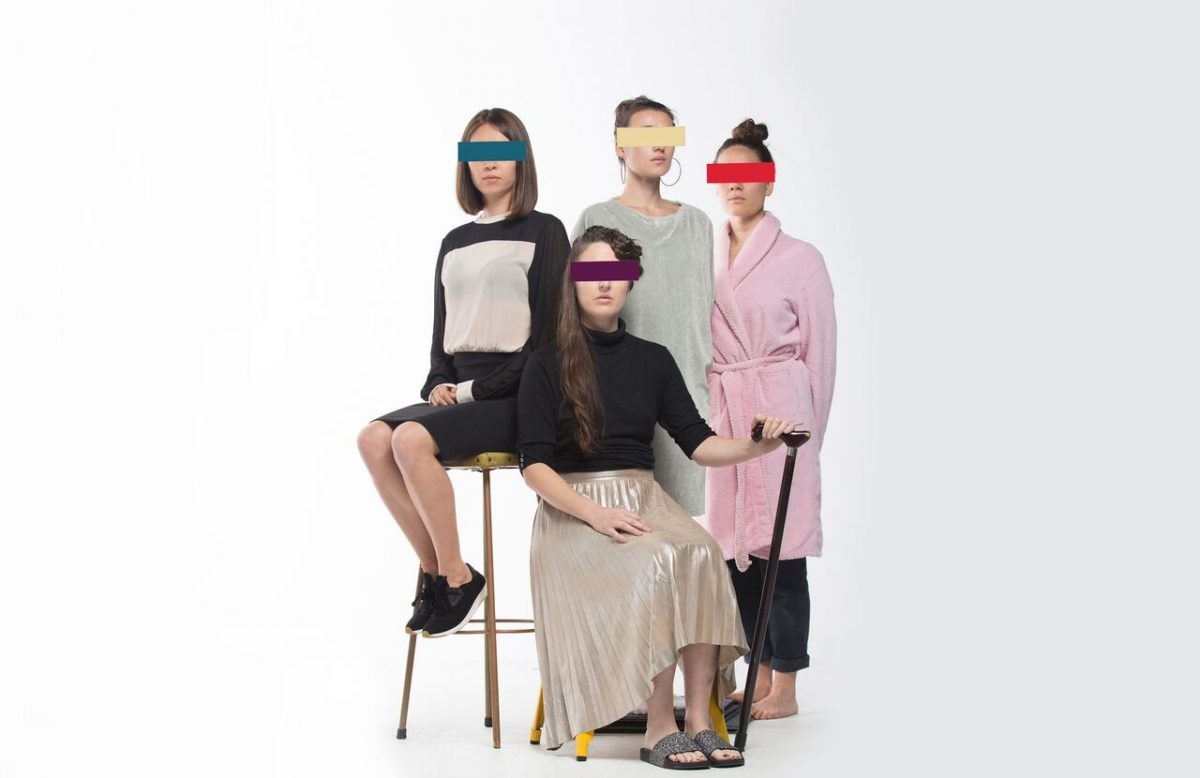 5 gigs & clubs to see in Limerick city this week

You know who Rod Stewart is, don’t be fooling. Himself and his haircut will be performing in Cork’s Páirc Uí Chaoimh on May 25th. Tickets, at €79+, are on sale now here.

Mexican classical guitar duo Rodrigo y Gabriela will be playing in Dublin’s Olympia Theatre on September 19th. The show follows the release of the band’s new LP Mettavolution earlier this year. Tickets, at €34+, go on sale Monday from the Ticketmaster site.

Dubliner’s legend John Sheahan will be performing with a host of guests to celebrate his 80th birthday in Vicar Street on December 6th. Tickets, at €36+, go on this Friday from the Ticketmaster site.

American standup and musician Eric Andre was announced for a comedy gig in Dublin’s Liberty Hall on September 12th. Andre is the host of Adult Swim’s top-rated program, named the Eric Andre show. Tickets, at €16+, are on sale now here.

Australian indie four-piece Haiku Hands have unveiled plans for a set in The Grand Social on August 7th. Tickets, at €15+, go on sale tomorrow from the Ticketmaster site.

Irish pop-punk trio Fangclub are set for a gig in The Button Factory on December 13th. The gig coincides with the announcement of the band’s second LP Vulture Culture, due for release on July 5th. Tickets for the gig, at €16+, go on sale tomorrow from the Ticketmaster site.

Musical sisters Aly & AJ return after a 10-year musical hiatus with a gig in July 13th in the Academy. The duo’s 2018 LP Ten Years marks their return to the fray of pop music. Tickets, at €31+, are on sale now from the Ticketmaster site.
Aly & AJ

Sounds From A Safe Harbour

5 gigs & clubs to see in Limerick city this week