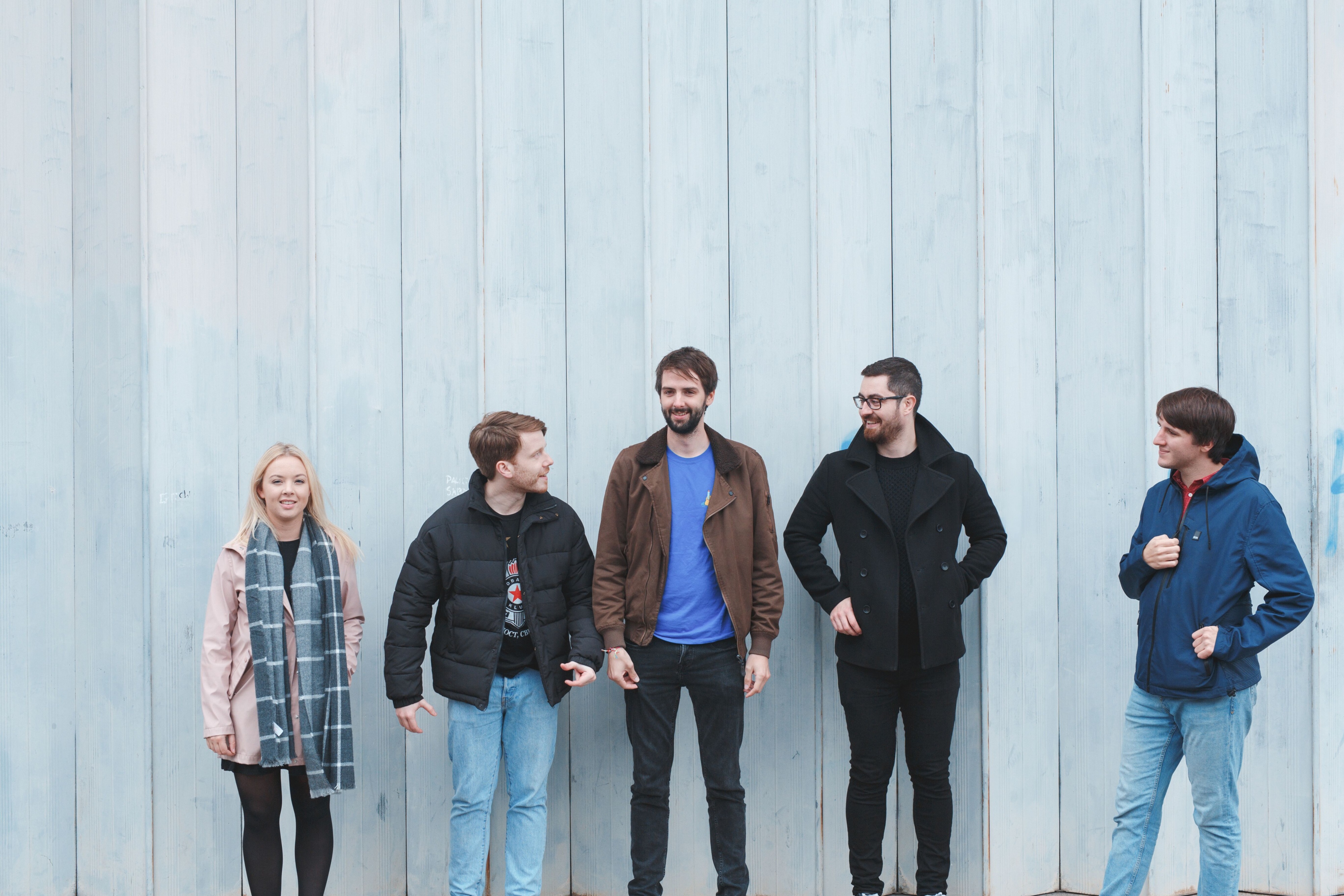 
The Irish band Silverbacks‘ new track ‘Pink Tide’ continues their original sound and evocatively arch lyrics as they head towards the release of their debut album.

The band’s two guitarists Kilian O’Kelly and Peadar Kearney clash against each other and add a grimy sound to the song.  ‘Pink Stride’ is a live favourite from the band, and continues their penchant for noise-making art-rock music.

A land shrouded in pomp and pretense is depicted, where revolutions are futile and slowly are becoming a thing of the past. Vocalist Daniel O’Kelly’s tongue in cheek lyrics are at the centre of their appeal – “The uniforms are drenched in alcohol / It’s difficult to remove bloodstains from fur”.

The chorus is a pleasantly jarring contrast to the song with distorted guitar melodies and pounding kick drums. The song got its premiere on Stereogum and is once again recorded with Girl Band’s Daniel Fox.

The band play in London at Bermondsey Social Club tonight.

We’re a big fan of Silverbacks. In 2017 we talked about the band’s take on gentrification and classism, featured their debut EP and their most recent track ‘Just In The Band’. 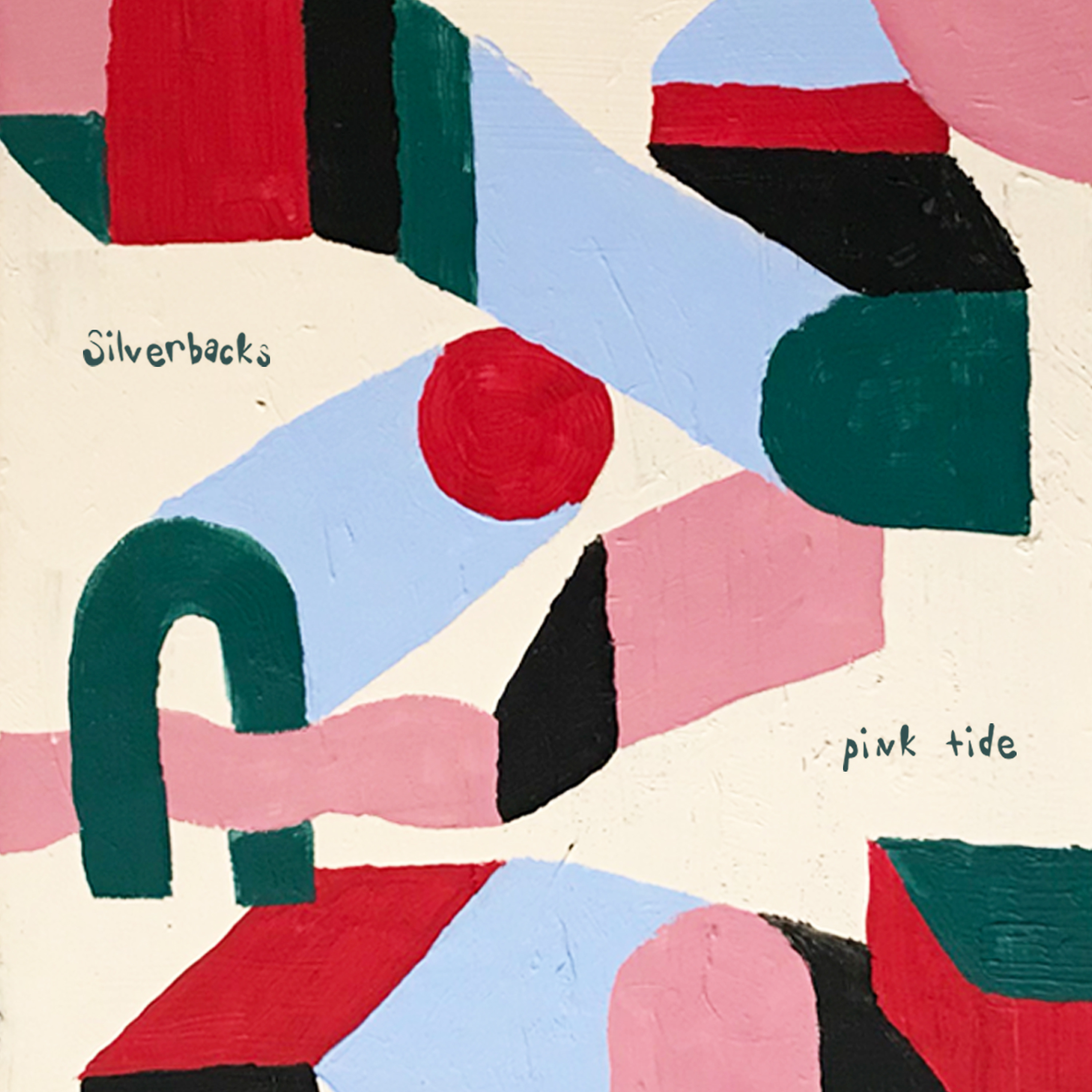 Just Mustard wade through the celestial murk on ‘October’