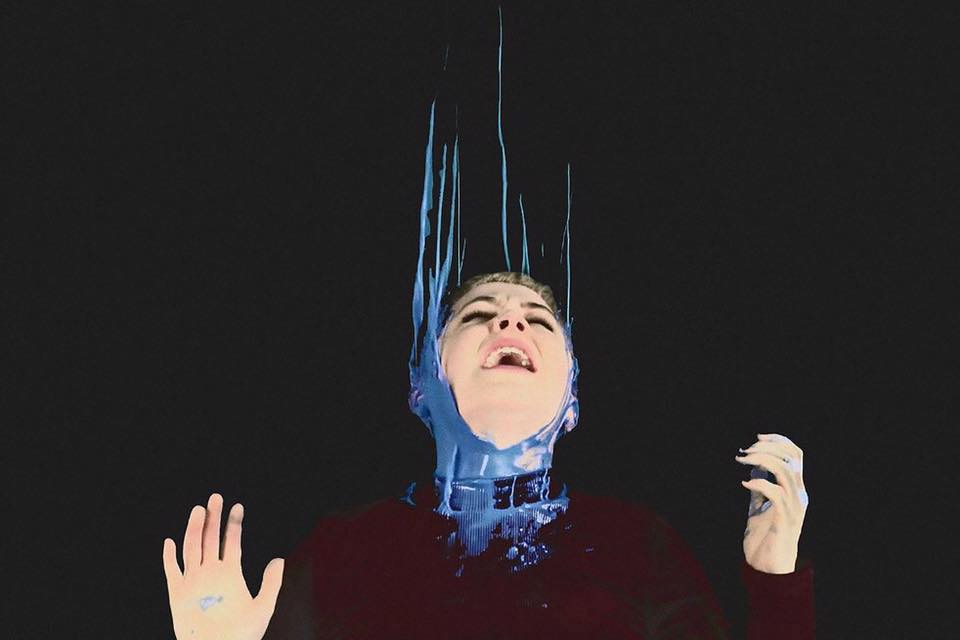 Hawk’s recent track ‘Take It Away’ was inspired by Julie Hawk’s friend who was followed home one night.

The video for the song by James Byrne adds an off-kilter element by filming Julie performing the song topsy turvy.

‘Take It Away’ is from the new EP, She Knows which goes to be released March 17th.

Hawk are going on tour with BARQ and Harbouring Oceans under the banner Big Giant Head. “There is no headliner for this tour. Just one BIG GIANT HEAD.”

Dates in March take in London, Cork/West Cork, Dublin, Kilkenny, Waterford and Limerick as per this list.