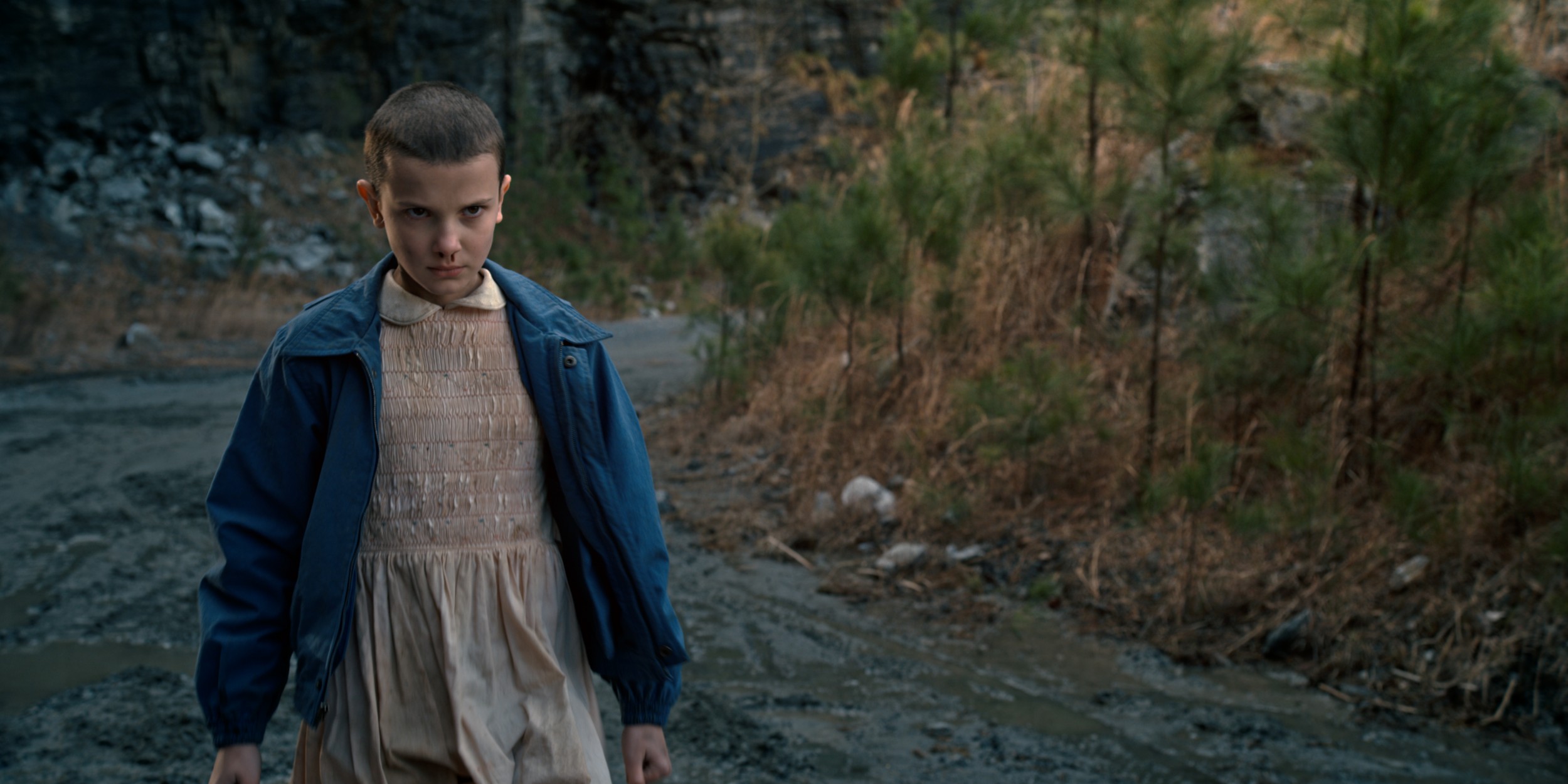 I’m enough of a fan of Stranger Things, and the soundtrack by Kyle Dixon and Michael Stein of the band S U R V I V E, that I’ve already posted a 10 minute version of the theme song.

Tomorrow though, the real retro-synth horror-style soundtrack by Stein and Dixon comes out in Volume One with a second volume next Friday and a track from it ‘She’ll Kill You’. Both on Lakeshore Records.

The Duffer Brothers, the show’s directos were previously fans of the Austin band and used their music in the first pitch to Netflix. Once picked up, the band were brought on board. S U R V I V E meanwhile are releasing a second full length album on September 30 via Relapse.

I’ve also been recently enjoying this playlist of songs featured in the series.