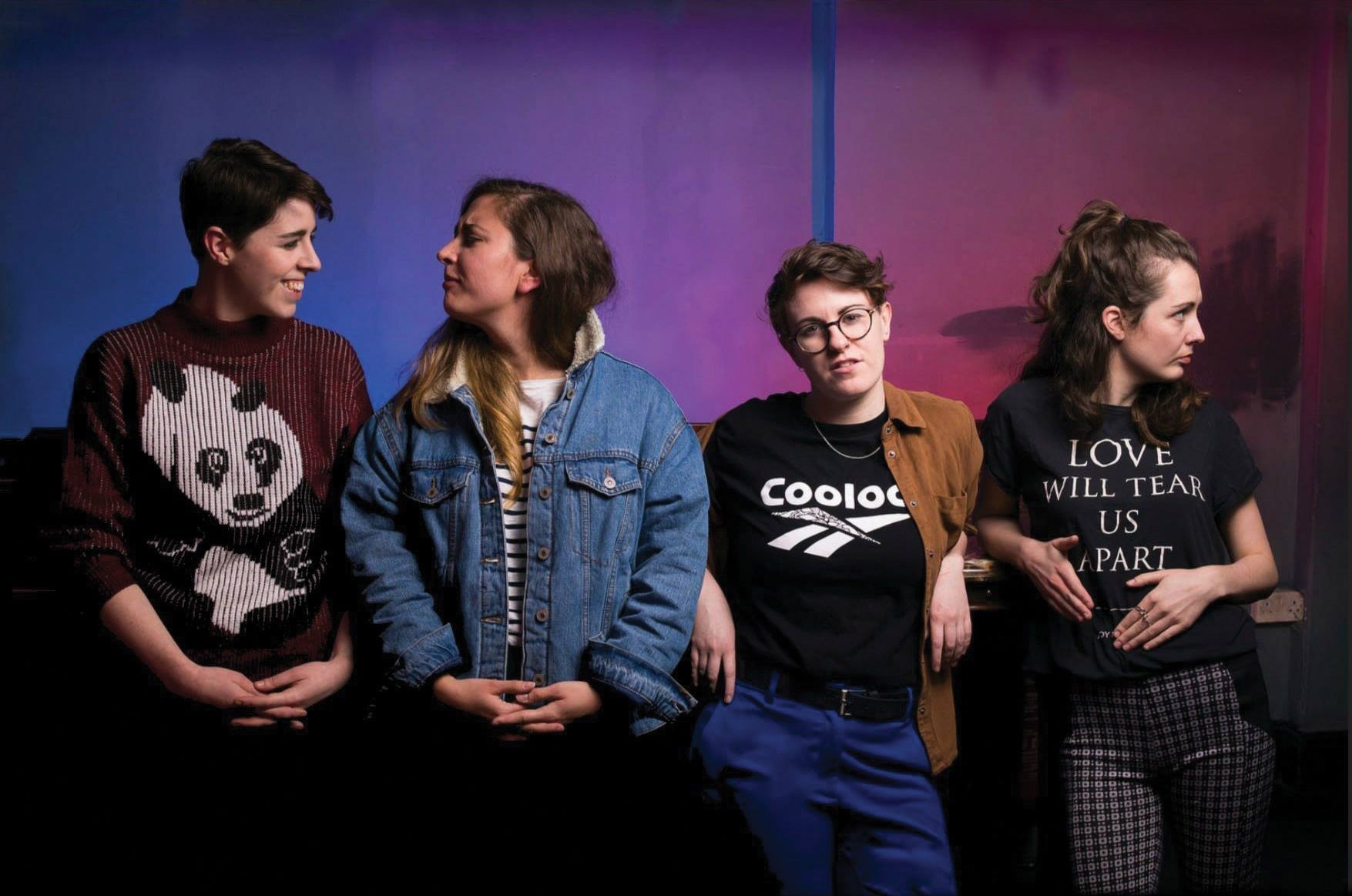 The RTÉ Choice Music Prize Song of the Year 2018 shortlist was announced on 2FM’s Tracy Clifford’s show today. It’s based on airplay with three songs chosen taken from most plays, three from the Choice Panel judges and four by 2FM itself. The result will be chosen by popular vote and announced at the live event in March for the Irish Album of the year.

As such the list is a combo of big radio names like Niall Horan, Gavin James and Picture This, alongside Pillow Queens, Saint Sister, Kormac, Laoise and RTE-Rising 2018 choices Fontaines D.C., Mango x Mathman, Day_S, Jafaris and a 2019 Rising act Wild Youth.

Voting is open until midnight Sunday 3rd March and winner will be announced at the live event in Vicar Street on Thursday 7th March. Votes are limited to one per person per day. Only votes cast in the Republic of Ireland will be counted. The launch tonight at Tramline, Dublin is Live Broadcast on RTÉ 2FM 8-10pm.

The public vote aspect no longer really makes sense for the Song of the Year category (it was designed to appeal to Meteor, the mobile network sponsor) so it makes the song of the year a contest for whomever can mobilise the largest fanbase.

Niall Horan – On The Loose

Picture This – One Drink

Tickets for the Choice Music Prize live event are on sale now from all Ticketmaster outlets and from http://www.ticketmaster.ie priced €28.00 including booking fee.