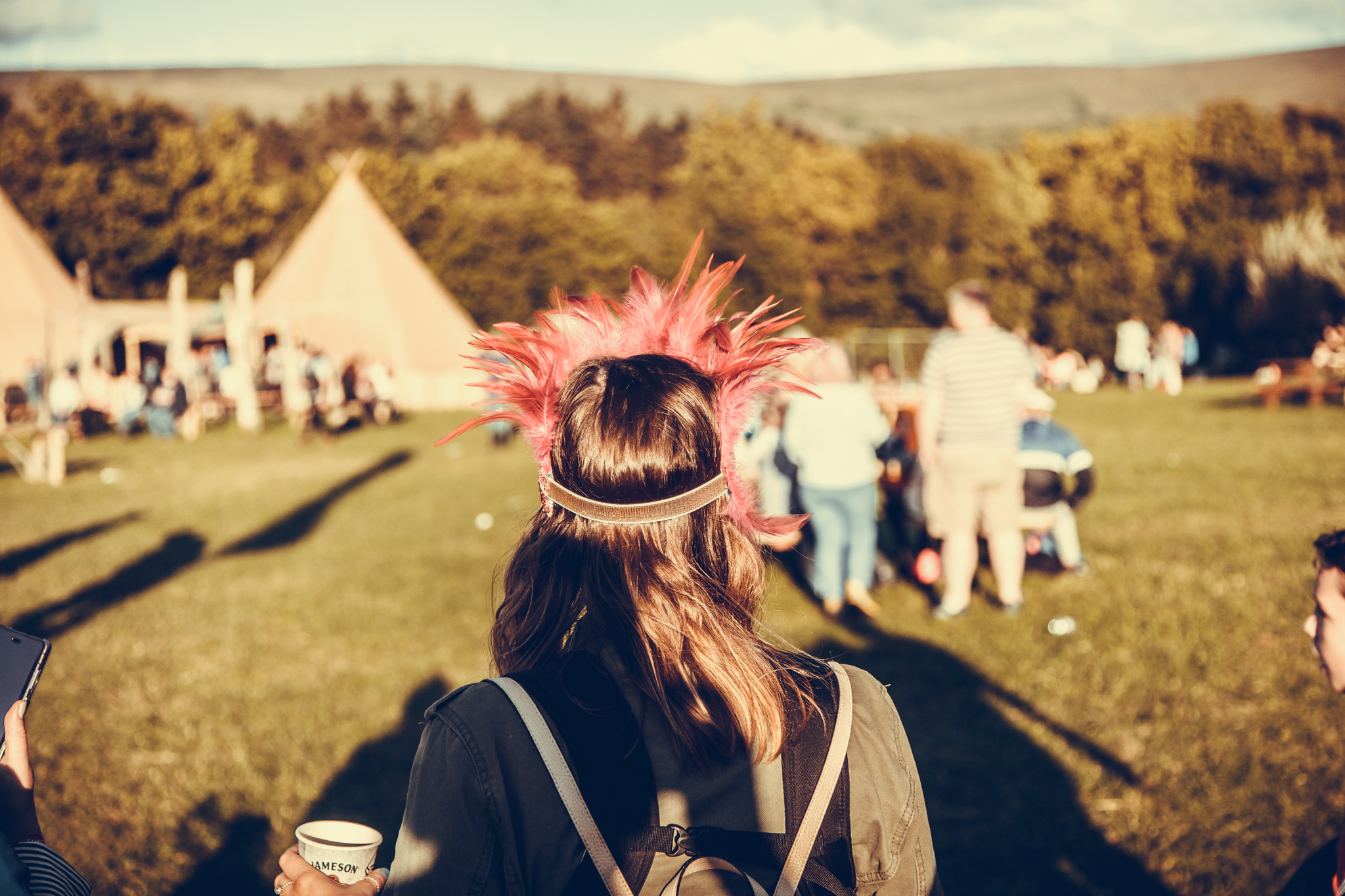 Stendhal is putting on a socially distant music festival called Unlocked this August that hopes to adapt to changing guidelines coming from both Irish and UK governments around events at the moment.

Unlocked is to go ahead pending that the Northern Irish regulations via Stormont allow at least 500 people can gather outdoors, if NI joins the Republic’s plan to allow outdoor gatherings of 500 people after July 20th, as was announced recently.

Currently, Unlocked is to take place over two weekends on August 21st and 22nd and August 28th and 29th, though they could move dates depending on guidelines. They are hopeful that the number of people is minimum 500 or maximum 1000.

For permission to be granted to the team at Stendhal Festival to run a proposed series of socially distant outdoor music events in August and September, the 30 people allowed now, needs to be increased to somewhere between 500 and 1000 at some point within the next 3 to 4 weeks.

The organisers of the festival have shared their safety measures for the festival in case anyone else is thinking of doing something similar or putting on a socially-distant event.

So, how are they planning to achieve this?

“The setting is different, the preparation and facilitation of the measures are different, but the idea is the same and will be based on Planning, Briefings, PPE and social distancing,” says Ross Parkhill, Director of Stendhal festival.

“To go even further, we will also be taking added measures that you don’t see in every shop or business. We’ll have marshals at our queuing locations to ensure people social distance – they wont be overbearing or authoritarian, just a friendly reminder of your obligation to keep everyone else around you safe.

“We’ll have marshals showing people to the markings at the stages so crowds can come and go safely.

“We’ll have teams cleaning down seating areas regularly and maybe most importantly, a team cleaning and sanitising toilets 24 hours a day over the duration of the events.

“We are putting a limit on alcohol consumed via a token system meaning that people can still have a good time and enjoy a few drinks but not get themselves to a point where they abandon their responsibilities to social distance. Even then if the limit is still too much for some, they should be very easy to pick out of the socially distanced crowds and taken aside to gather themselves a little bit.

“Every trader on site will have to comply with Covid regulations in regards to food preparation, all the bar stock will be sanitised before being given out, all event staff and volunteers will be provided with necessary PPE and given training before the event.

“All contractors from hire companies, security and the medical team will also have to provide Covid updated method statements showing how they are adapting to how they can do their jobs safely. These will be reviewed by a Council led Safety Action Group.

“We also have a safety strategy for all performers. We will put bands on certain stages based on the number of people in the band to ensure that social distancing between band mates can take place during all performances. We will offer bands that want them plastic dividers that can be placed on stage between band mates. We will be sanitising all stage equipment between sets, changing microphones between sets and our stage crew will all be wearing PPE.”

Microphones and mic covers will be single use at the festival. Every band member will receive a temperature check on arrival and “if anyone is displaying symptoms of Covid-19, they will be escorted to a first aid holding space for further assessment and may be asked to leave the site.”

Tickets for Events 1 and 2 of Stendhal Festival Presents Unlocked are on sale at www.stendhalfestival.com.