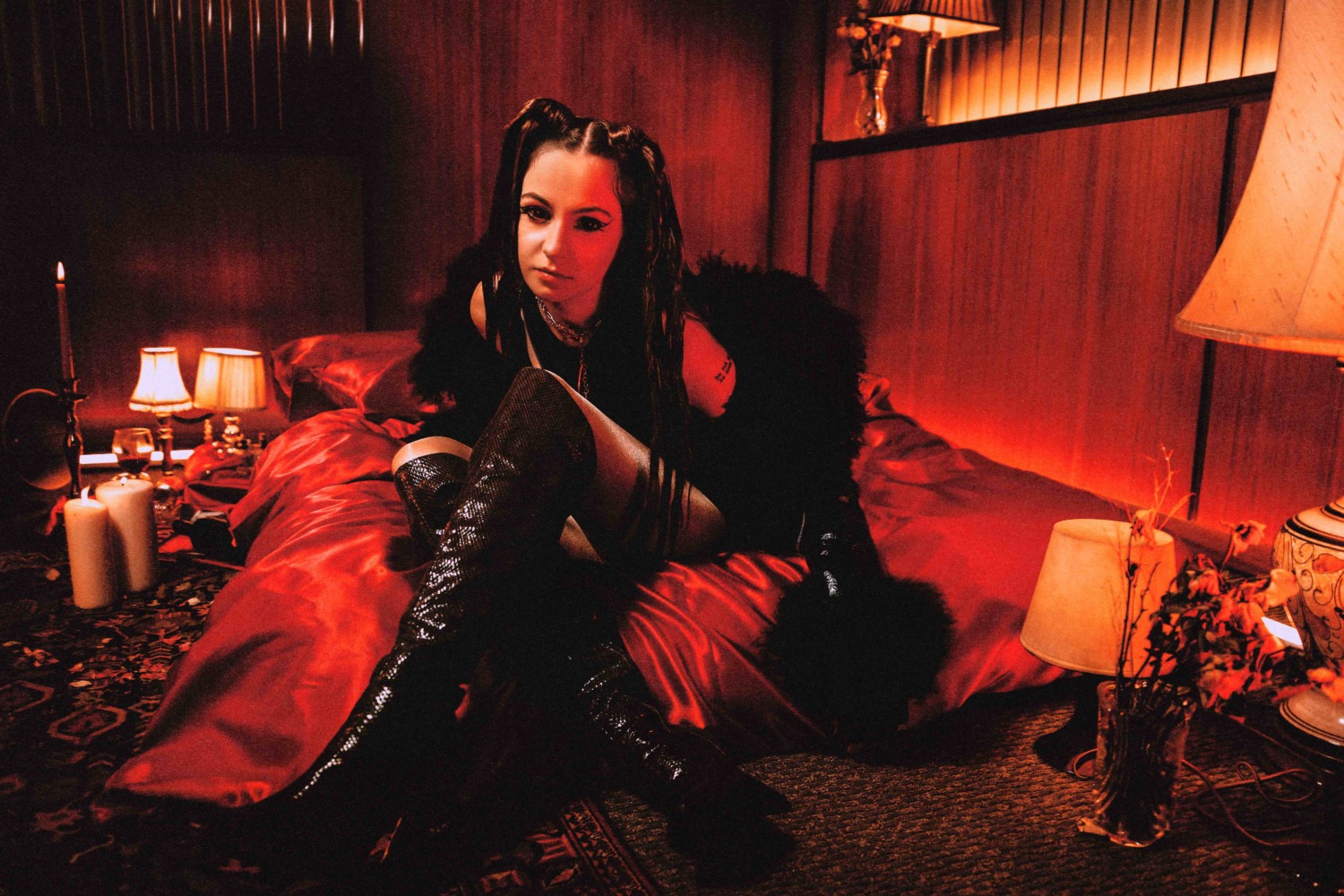 The RTÉ Choice Music Prize Irish Song of the Year 2022 nominees have been announced today.

The shortlist features 10 Irish songs released last year, that were chosen by 10 judges in Irish media and 2FM, and the winner will be chosen by public vote.

The shortlist is as follows (alphabetical order):

Cian Ducrot – All For You

Dermot Kennedy – Something To Someone

Fontaines D.C. – I Love You

Ye Vagabonds – Blue is the Eye

To vote for the RTÉ Choice Music Prize, Irish Song of the Year 2022, visit www.rte.ie/2fm. Votes are limited to one per person per day. Only votes cast in the Republic of Ireland will be counted. Voting closes at midnight on Sunday 5th March.

The show in Vicar St will feature performances from some of the album-shortlisted acts, and the the Irish Song of the Year 2022 will be announced by Tracy Clifford on the day of the live event on 9th March.  Tracy will also host the event that night.

Earlier this week, the nominees for 10 albums, best Irish artist and breakthrough Irish artists were announced.

There is no shortlist for this one. The winning album will be announced on Monday 6th March, while the prize will be presented along with the other prizes at the RTÉ Choice Music Prize live event in Vicar Street.