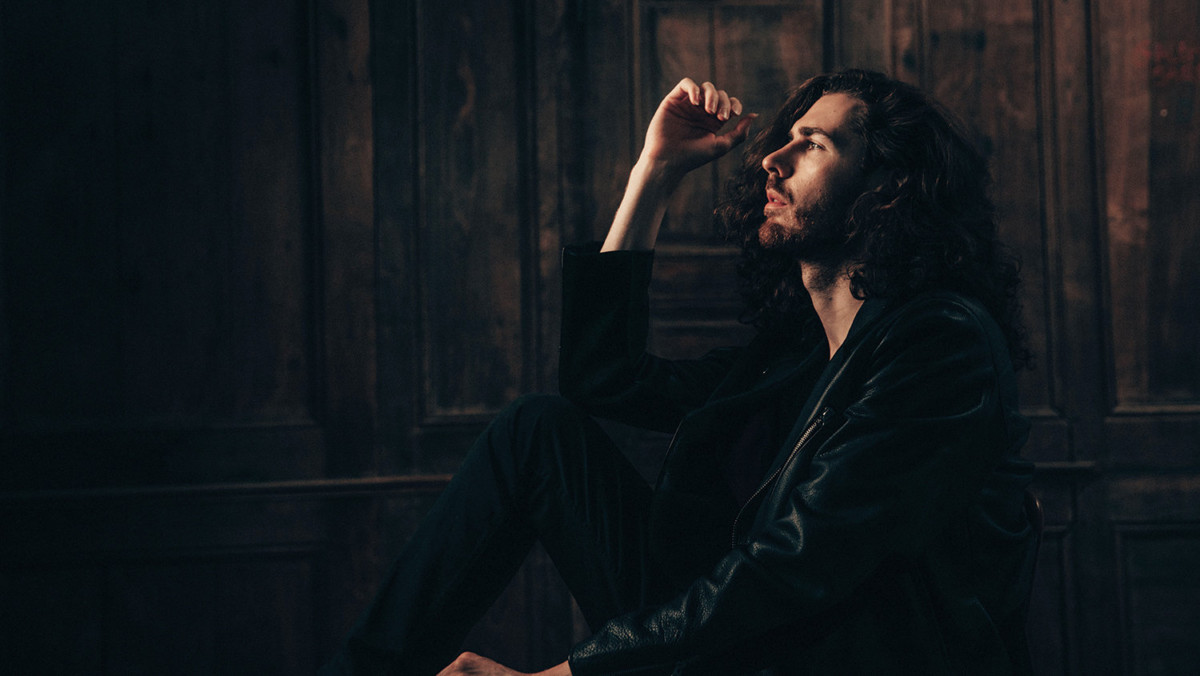 Hot on the heels on a run of rehearsal shows and an EP that lead with a song about protest singers and a video celebrating Irish activists, Hozier has been announced to play a Christmas show in the Olympia Theatre on December 15th, 16th and 17th, this year before heading to Ulster Hall on December 19th and the INEC Killarney on December 20th.

Tickets for all shows are on sale Friday at 9am from Ticketmaster or on the artist pre-sale (hit up his website for more details of that shortly)  or a Spotify pre-sale on Wednesday.Tickets limited to 4 per person.

Tickets for Dublin and Killarney from €34.50 including booking fee and restoration levy.

Tickets for Belfast from £30 including booking fee.

Bob Lefsetz is bringing his music industry podcast to Dublin