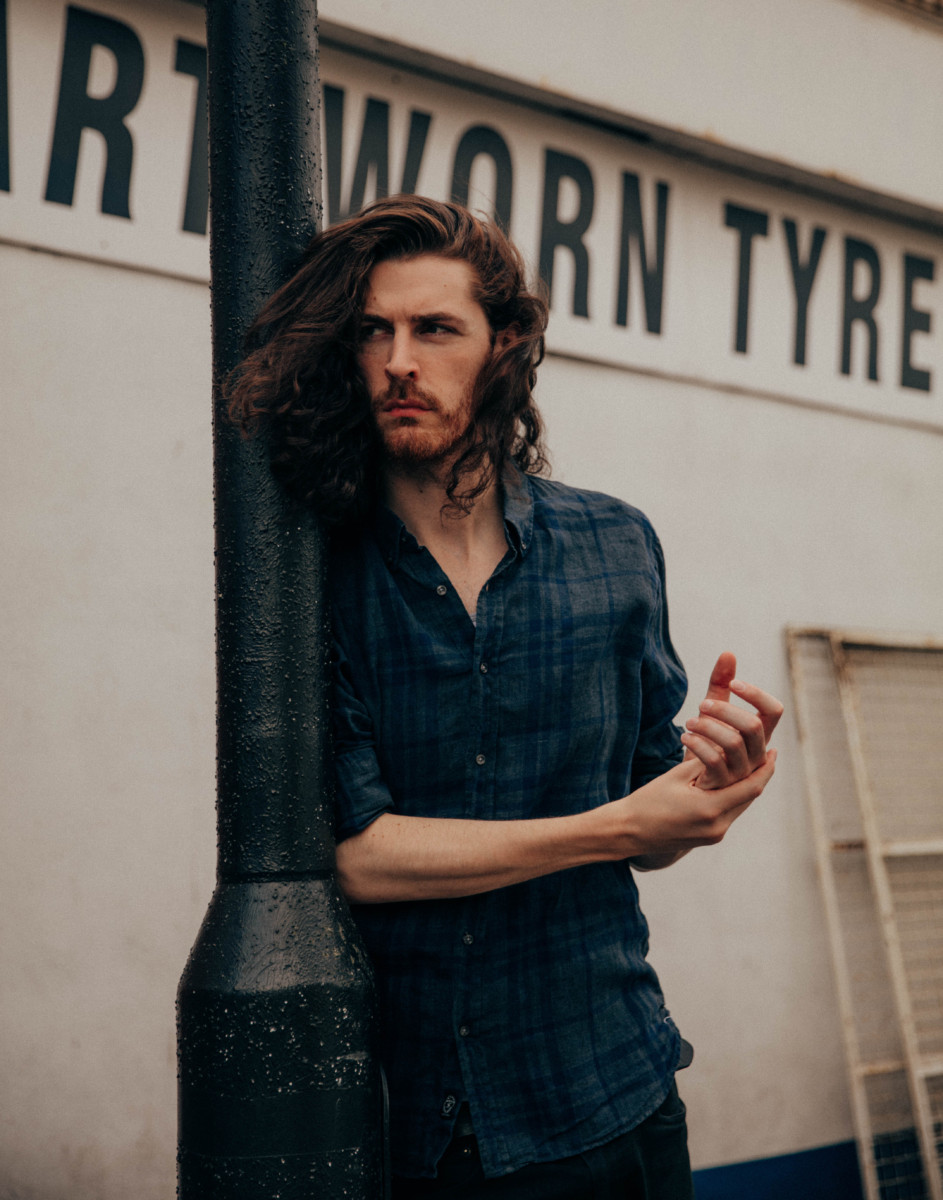 Hozier has released his new four-track EP Nina Cried Power, his first record since 2016’s ‘Better Love’, which was a once-off single that arrived after his hugely successful debut album.

‘Nina Cried Power’ is the lead-track and features the soul legend Mavis Staples as a guest vocalist. It’s a song that stays true to Hozier’s soul-gospel leanings but digs deeper and more confidently vocally into that sound, while shouting out vocal legends alongside the titular Nina Simone. The rest of the songs recall the acoustic guitar ballads he previously established along with the bluesy-rock of his early work. Have a listen to all four songs below. 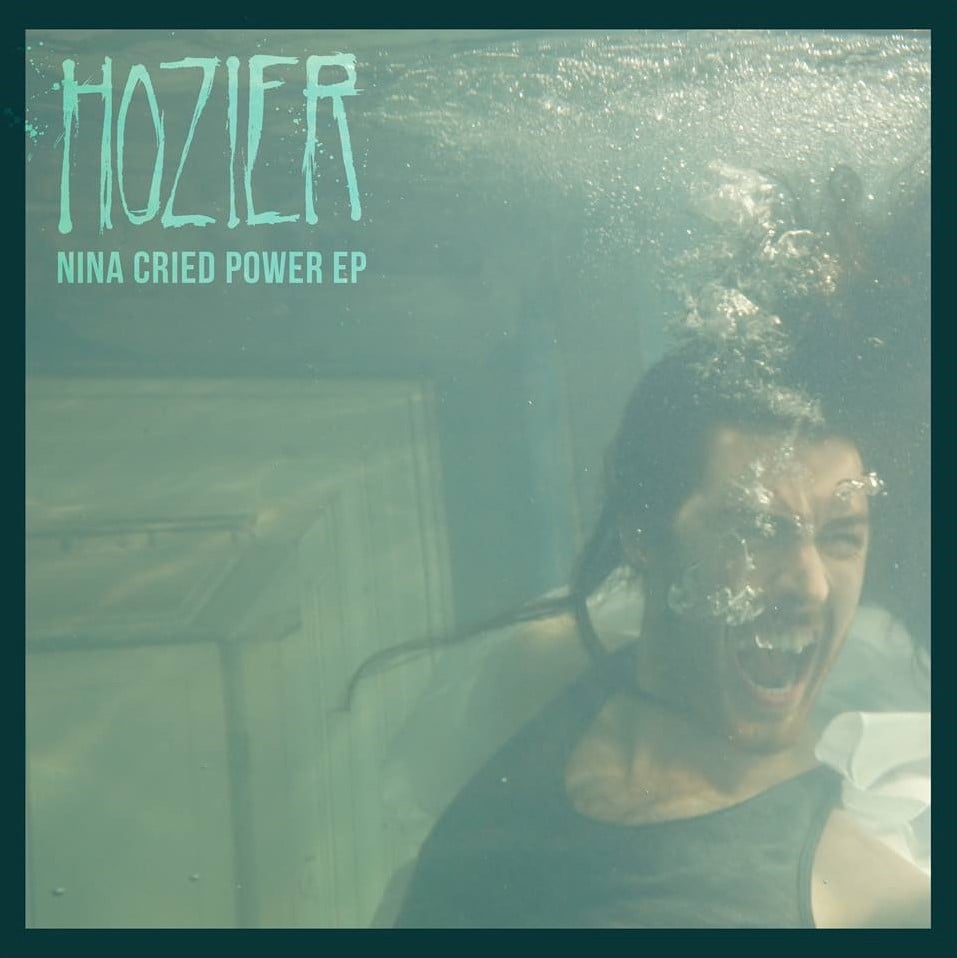 Hozier is currently in the middle of sold-out live rehearsal shows in The Academy, the proceeds of which all went to  Safe Ireland, One in Four Ireland and the Peter McVerry Trust.