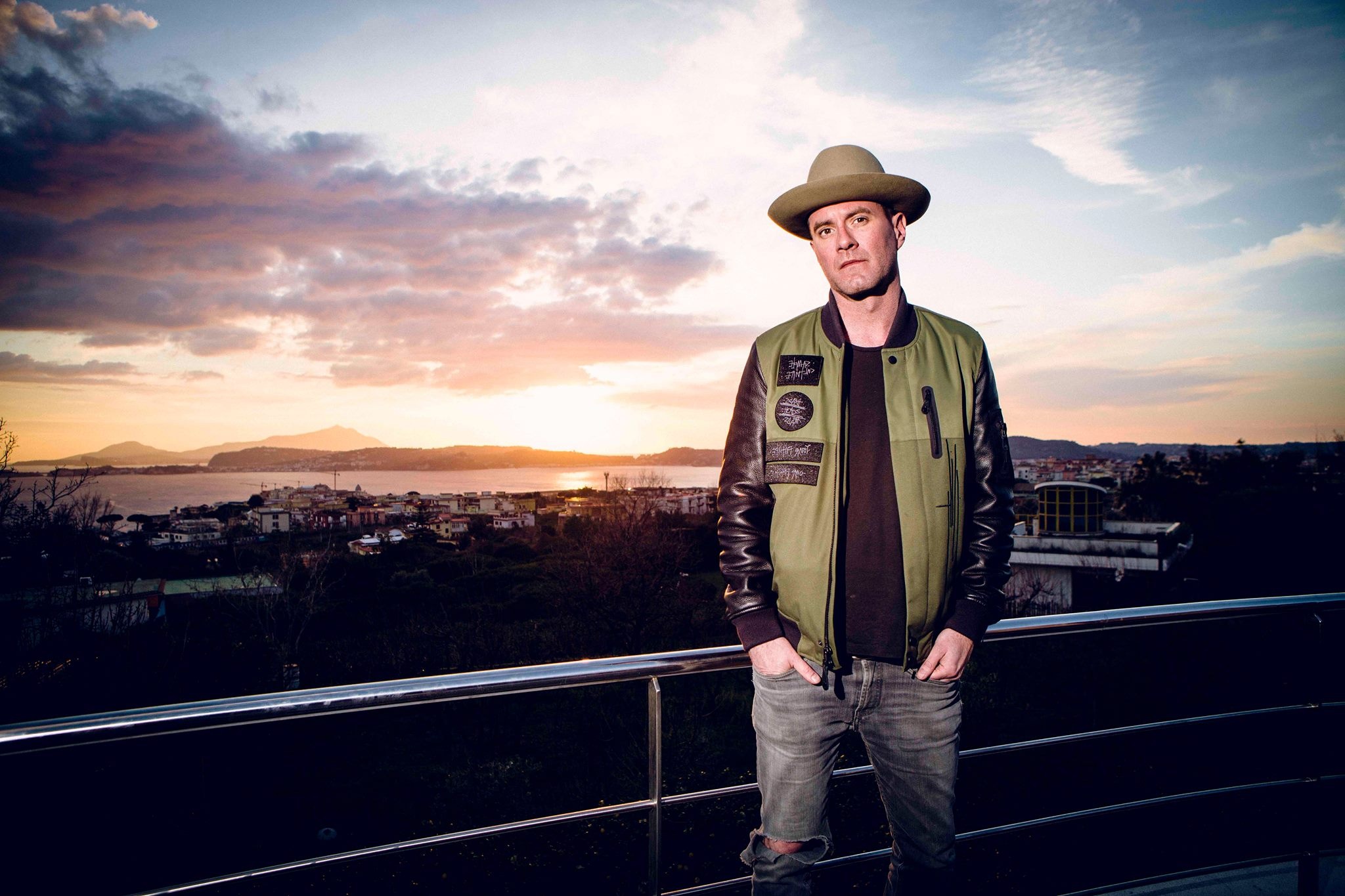 Everybody knows UNKLE. The group are one of the biggest names in trip-hop folklore. Their seminal 1998 LP Psyence Fiction is universally held in high regard by music heads around the globe.

Their only constant member, James Lavelle, was recently made the subject of a fantastic documentary.

Now, the group have announced details of a new LP, entitled The Road: Part II / Lost Highway. It’s the midpoint in a conceptual trilogy for Lavelle and his collaborators.

Speaking on the inspiration behind the album, Lavelle says “It’s the mid-part of a trilogy. The first record is like you’re leaving home; you’re naive and on a journey of discovery. There are elements of my early days in there, as well as a bit of everything since. There’s an optimism and excitement to the record, as there was with me having to direct this project alone for the first time.

This record is the journey. You’re on the road, out there in the world. There are letdowns, highs, lows, love, loss and experiences. The third record to come is basically about coming home; wherever that may be.”

The album is set for release on March 29th on Lavelle’s own Songs For The Def label.

Check out the fantastic artwork by John Stark 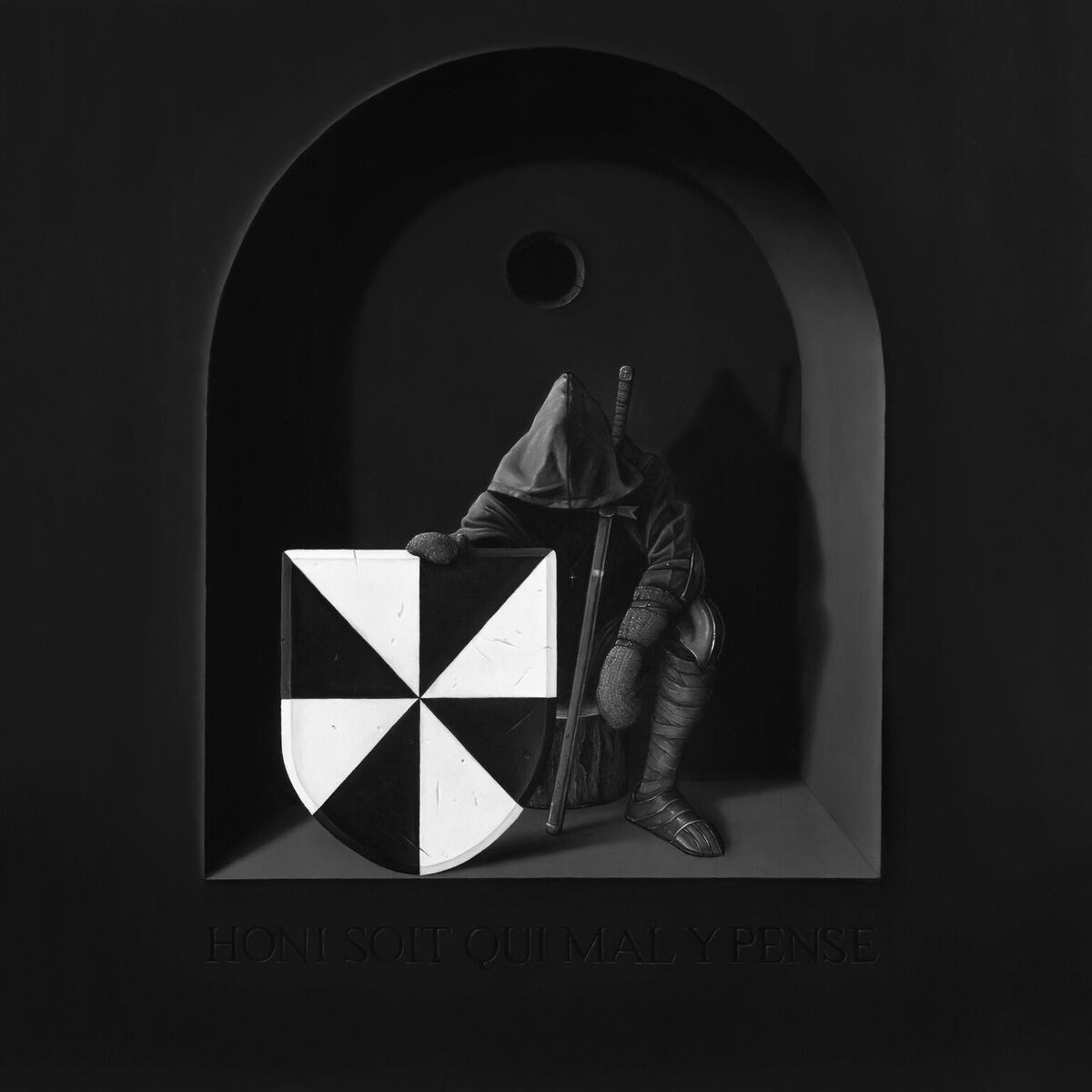